Kuldeep Yadav has done well with the white ball this English summer. He has perplexed the England batsmen in the air and off the pitch.

The 23-year-old chinaman bowler has performed his craft expertly. A rich haul (28 ODI wickets) in the West Indies, Sri Lanka and South Africa mentally prepared him for the first part of the England tour.

Former India seamer and former BCCI junior selection committee chairman Abey Kuruvilla, who has seen Kuldeep’s spectacular rise, said: “He’s got better every year. I saw him first when he was 16 or 17 at an under-19 camp in Mysuru (then Mysore). He could bowl the leg-break, the googly and much more.

“Playing against international batsmen has helped him improve faster. There may be a paucity of such bowlers, but Kuldeep is a quality bowler himself. He is accurate and has proved to be good on slow wickets too. However, red-ball cricket will be different.”

Not many in Test cricket have fancied being chinaman bowlers. The word had its origin when England’s Walter Robins wisecracked saying ‘Fancy being done in by a chinaman’,” after West Indian Ellis Achong had him stumped in the 1993 Old Trafford Test. Even Achong (1930-35) bowled left-arm googlies only for a change as did England’s Johnny Wardle (1948-57), who bowled the wrong-’uns out of curiosity.

In all, 23 cricketers (545 wickets at 35.87) have bowled left-arm wrist spin in Tests, including Denis Compton, Simon Katich, Ishan Ali, Brad Hogg and Michael Bevan. One among the current lot is Sri Lanka’s Lakshan Sandakan.

The one who didn’t bowl much and was considered good was Arthur Morris of the famous ‘Invincibles’. “He could bowl a good left-arm googly and often (he) bowled it in the nets. But he decided early that his batting would take him further,” said Don Bradman, while choosing his best World XI. 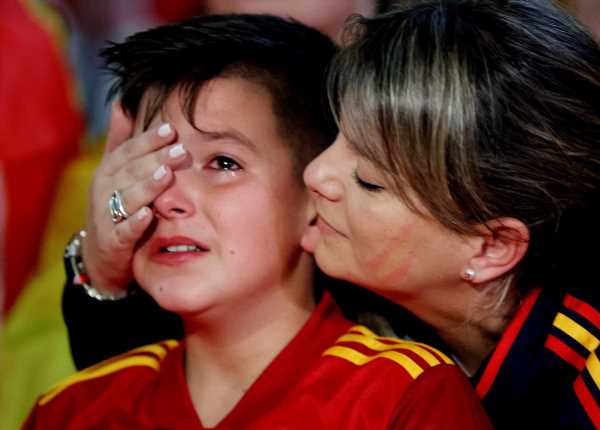