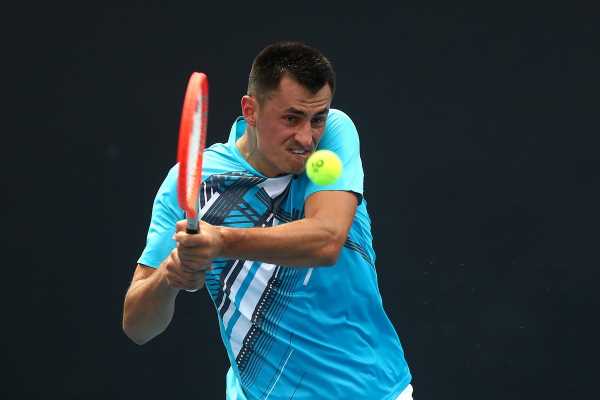 Bernard Tomic has said he plans to use the hateful comments he receives as fuel to revive his ailing tennis career, declaring that “no one can stop me now, but me”.

The mercurial Australian was backed to become a Grand Slam contender during his junior years and raised expectations in his home country by storming into the 2011 Wimbledon quarter-finals at the age of 18.

He reached a career-high ranking of 17 in 2016 but clashes with tennis officialdom, an infamous reality TV appearance and boasts about making a fortune from tennis without trying hard marked his decline to a current ranking of 259.

“I’ve had a lot of hate in my life. But I can’t give up. You don’t think I see the hate comments? It hurts,” Tomic said in a video on Instagram, which the news.com.au website described as “bizarre” and “cringe-worthy”.

“In the past I used to let it get to me and react out of stupidity. But now I’m using it as fuel. I’m back. I’m hungry, and I’m ready. No one can stop me now, but me,” Tomic said.

“I’m training, I’m sweating, I’m pushing, I’m fired up. Whatever it takes to get back on top. Hard work pays off. I’ve put my blood sweat and tears into this sport. I have come back before. It’s time to set the record straight.”

Tomic, 29, qualified for this year’s Australian Open and lost in the second round to Canadian Denis Shapovalov. The 2022 tournament is set to begin on January 17.