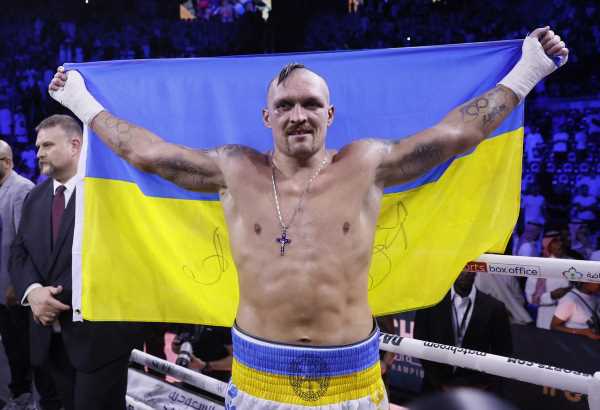 The fight in Saudi Arabia was a rematch of one in London in September, which Usyk won on a unanimous decision to take the belts from Joshua.