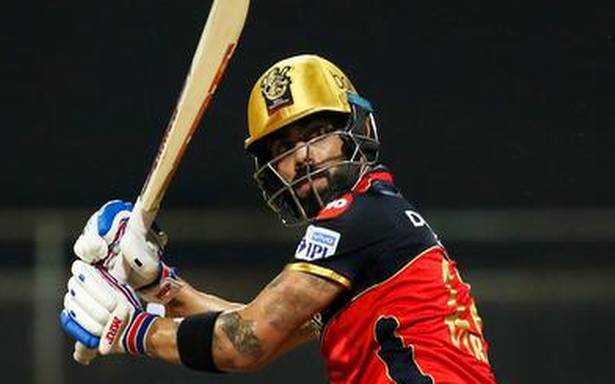 The RCB skipper reached the milestone in 196 matches

Kohli’s unbeaten knock of 72 was eclipsed by 20-year-old Devdutt Padikkal, who smashed 101 off 52 balls in a 10-wicket win over Rajasthan Royals to become the youngest batsman to score a century during an IPL chase.

"I had the best seat in the house," Kohli said after Padikkal smashed six sixes and 11 fours. "You can’t always be the guy going dominant… Tonight my role was different and I wanted to hang in there."