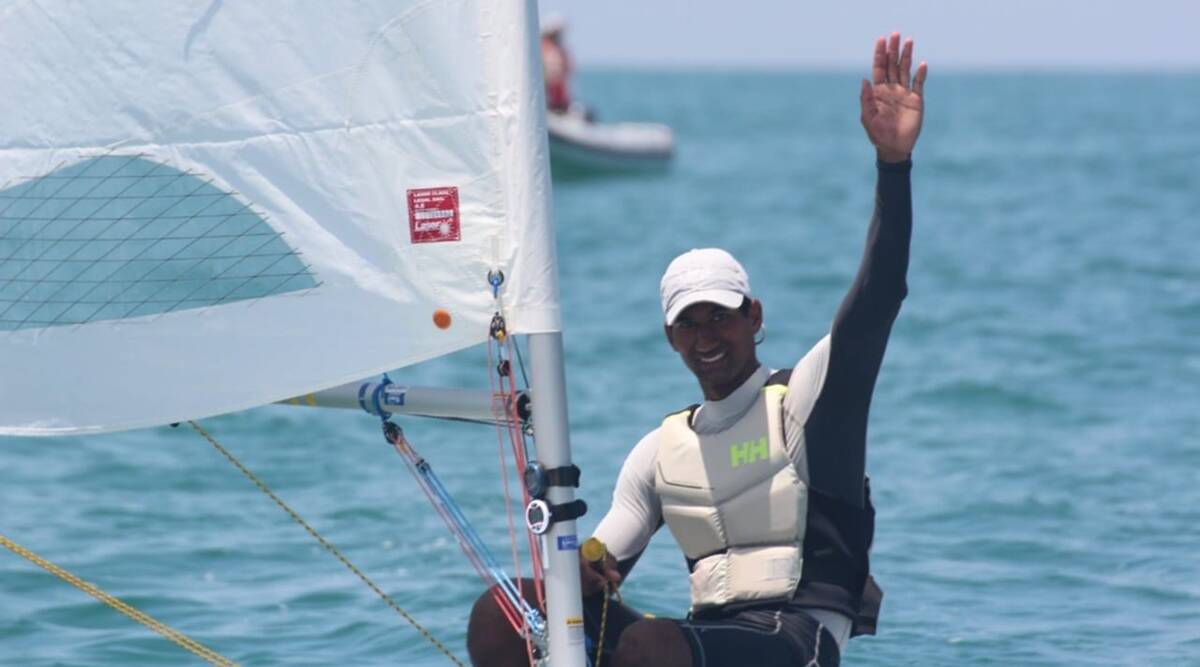 Vishnu Saravanan, who finished 20th in the Tokyo Olympics earlier this year, feels he can win India's second sailing gold and first in 40 years at the Huangzhou Asian Games next year. 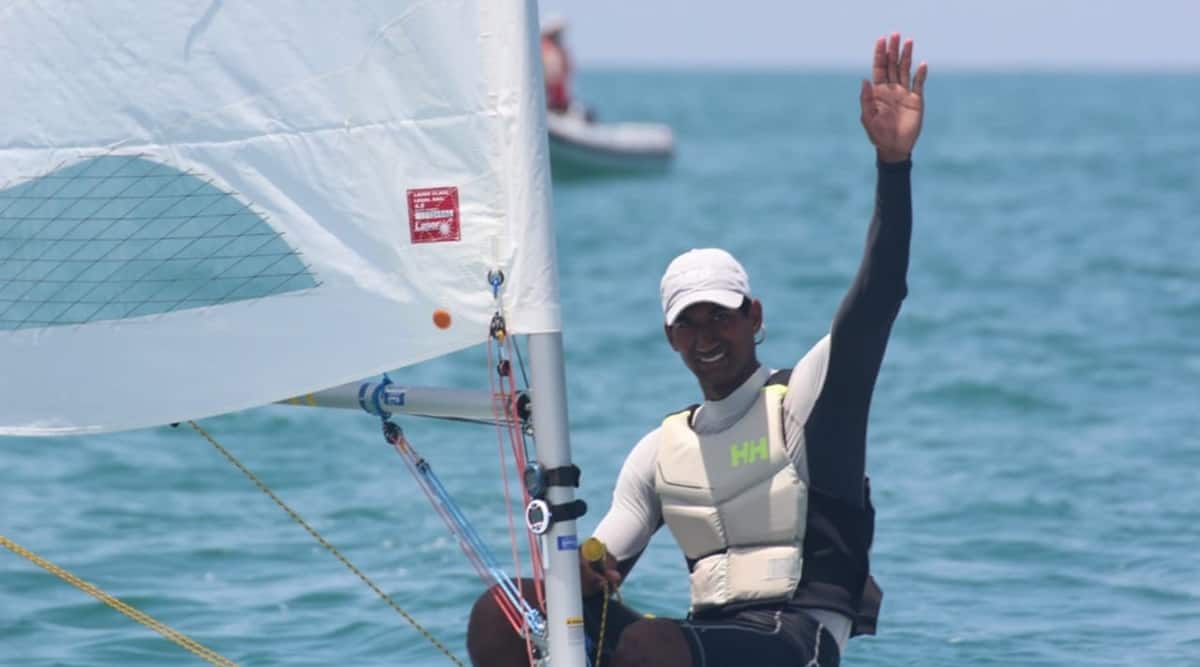 His confidence on a high after a 25-place finish in the recent World Championships — the best ever by an Indian in the marquee event, India’s premier Laser Class sailor Vishnu Saravanan is aiming another rare feat — a gold in the next year’s Asian Games.

India has won just one gold in sailing since the sport was introduced in 1970 in the continental multi-sport showpiece through Farokh Tarapore and Zarir Karanjia in fireball class in 1982.

The 22-year-old Saravanan, who finished 20th in the Tokyo Olympics earlier this year, feels he can win India’s second sailing gold and first in 40 years at the Huangzhou Asian Games next year.

“Nothing less than a gold,” Saravanan told PTI when asked how confident he is for a top finish in the Chinese city in 2022.

“I was the best Asian in the ILCA7 World Championships in Barcelona (which ended last week) and the 2018 Asian Games bronze winner from Singapore finished behind me. It was great feeling that I could produce the best result by an Indian in World Championships.”

The 2018 Asian Games gold medallist Ha Jee-Min (Korea) and silver winner Khairulnizam Afendy (Malaysia) as well as China’s Chen He, who was 15th in Tokyo, were not in Barcelona. But the Asian Games bronze medallist Ryan Ho (Singapore) and Kazumasa Segawa (Japan), who was fourth in Jakarta, were around and the Indian topped them comfortably. 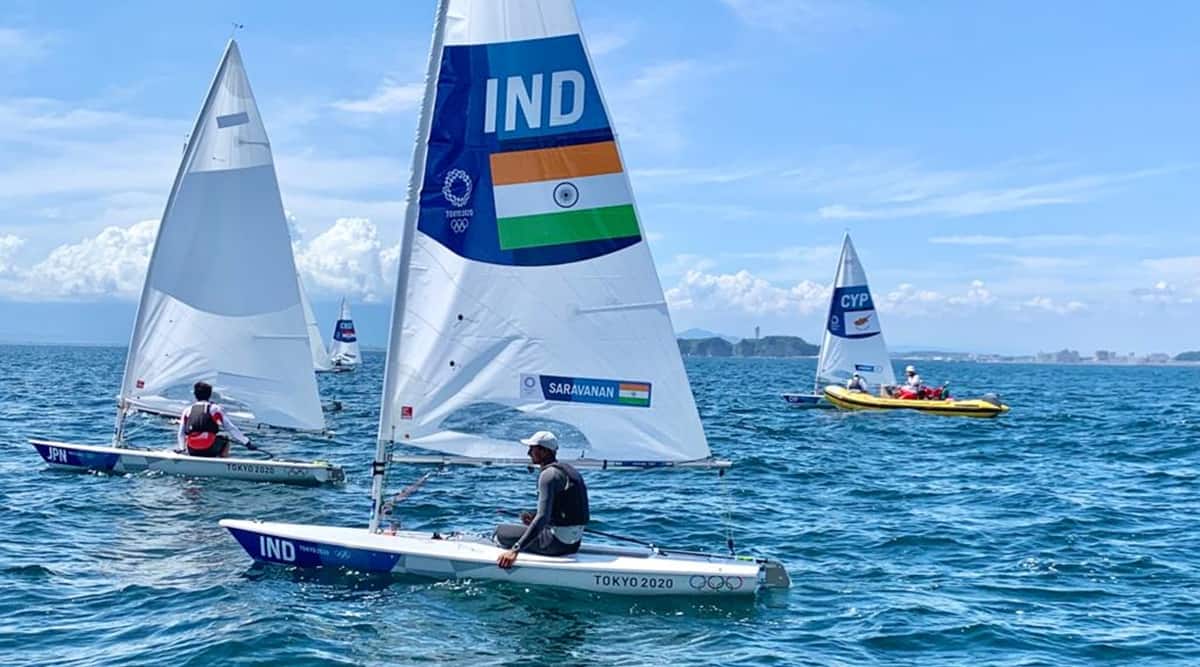 “I am number two in the Asian rankings but I beat the top ranked Singaporean in the World Championships,” said Saravanan, who is with the Army Yatching Node in Mumbai but mainly trains in Malta in Europe.

A third year B.Com student, Saravanan became a youth national champion in 2016 and won the senior nationals laser standard class in 2018. He won a bronze in the Under-21 World Championships in Croatia in 2019.

The 20th-place finish in the Tokyo Olympics saw him jump from 113 in the world rankings in March last year to 28 at the end of September this year and Saravanan wants to continue the rise.

For now, it’s off season competition and Saravanan will be focussing on training before the international events begin in April next year.

“There is no competition from December to March. So, I will be training hard in this period. I will have a few competitions from April and will head to the World Championships and then to Asian Games.”

Asked if he is sure of being selected for the next Asian Games, Saravanan said, “Yeah, more or less. I am number one in the country after two rounds of trials.

“The third one will happen in May next year and I will not be taking part in that as it is clashing with the World Championships, but my position in the second trial, that is first position, will be counted. So I should be selected,” he said, adding only one athlete from a country will take part in sailing event in the Asian Games.

Saravanan said he has not faced financial problems as he is included in the Target Olympic Podium Scheme of the Sports Authority of India, besides support from his employers Indian Army and Yachting Association of India.