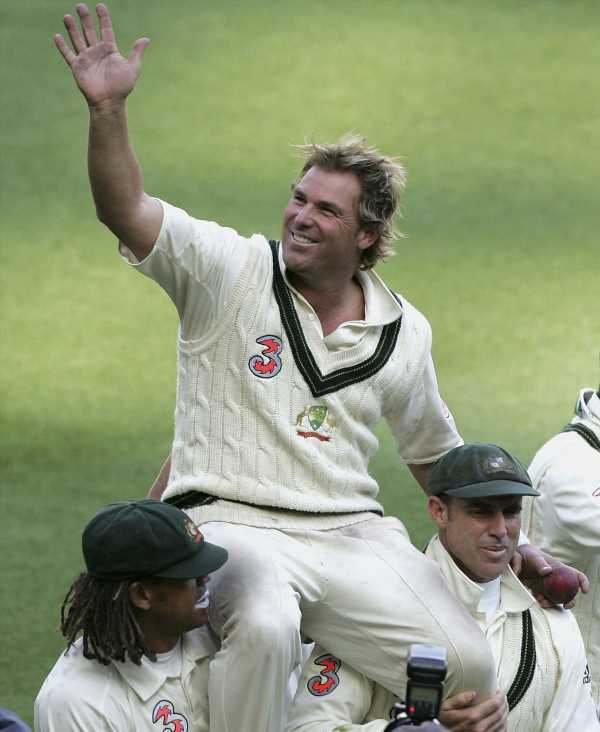 Shane Warne has received his first Australian state honour posthumously after being named an Officer of the Order of Australia (AO) along with former tennis player Ash Barty in the Queen’s Birthday list.

The spin-bowling great, who died at the age of 52 of a suspected heart attack while on holiday in Thailand in March, was showered with awards in the sporting world but had never been formally honoured by his country.

That was rectified late on Sunday when he received the award “for distinguished service to cricket as a player, role model and commentator, to the community through charitable initiatives, and for philanthropic contributions”.

“Shane Warne was one of the most talented and charismatic cricketers the world has ever seen and we are reminded today of the indelible legacy he created both on and off the field,” said Cricket Australia chief Nick Hockley.

Three-times Grand Slam champion Barty received her award three months after retiring from professional tennis at the age of 25.

“There are so many Australian people who do wonderful things for our country and I want to congratulate all of the other award recipients on being recognised for their contributions,” Barty said in a statement.

“On a personal level, I always try to uphold Australian values — being humble, respectful, kind and caring for others.”

Australia women’s cricket captain Meg Lanning was named a Member of the Order of Australia (AM) after leading her country to a seventh Women’s World Cup win in New Zealand in April.