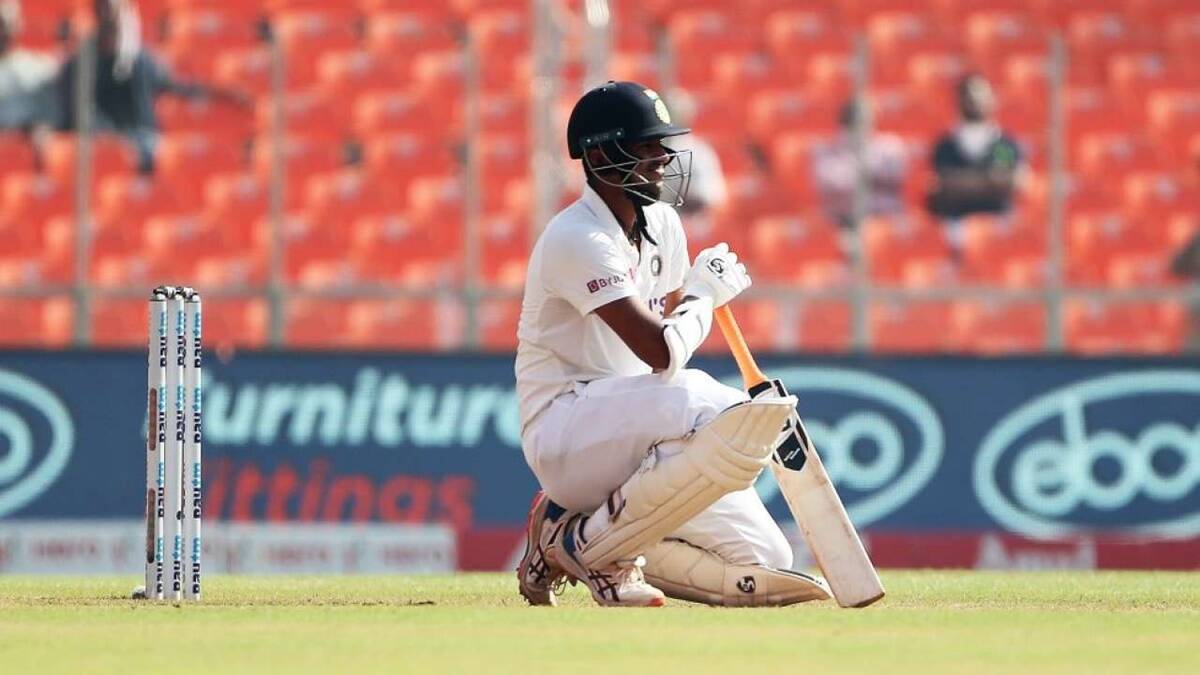 Washington Sundar fractured his finger after being hit by a Mohammed Siraj delivery during the India vs County Select XI match on Wednesday. He is the third player to be ruled out of the tour after Avesh Khan and Shubman Gill. 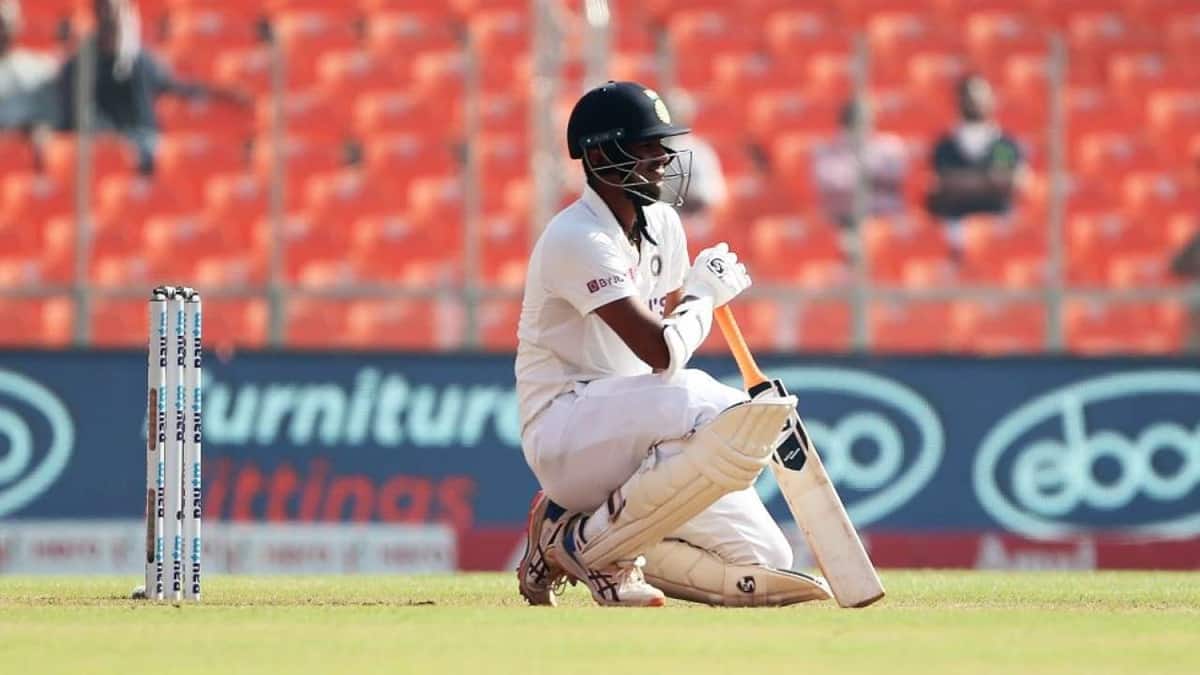 The Indian team in England was dealt another injury blow on Thursday when spin bowling all-rounder Washington Sundar was ruled out of the five-Test series beginning August 4.

Washington is the third player after Shubman Gill and Avesh Khan to be ruled out of the tour.

It has been learnt that Washington has fractured a finger after being hit by a Mohammed Siraj delivery on the second day of the first class warm up game between India and County XI.

“Yes Washy has a fractured finger just like Avesh who had a thumb dislocation. Both are out of Test series and will go home,” a senior BCCI official told PTI on conditions of anonymity.

“He will also take at least five weeks to start bowling and so no point keeping them here,” the source said.

It is understood that the short ball from Siraj that accounted for Washington hit his fingers harder than expected and he was in excruciating pain after returning to pavilion.

While Washington or Avesh were not first team regulars but are integral part as net bowlers and the Tamil Nadu all rounder with his superior batting abilities would have been in the mix during some point of the series.

“It is sheer irony that both Avesh and Washington played for opposition and got hurt. But this is sport and injuries are part and parcel of life,” the source added.

The replacements will soon be named and it will be interesting if a Navdeep Saini or Bhuneshwar Kumar replaces Avesh and join after Sri Lanka series gets over.