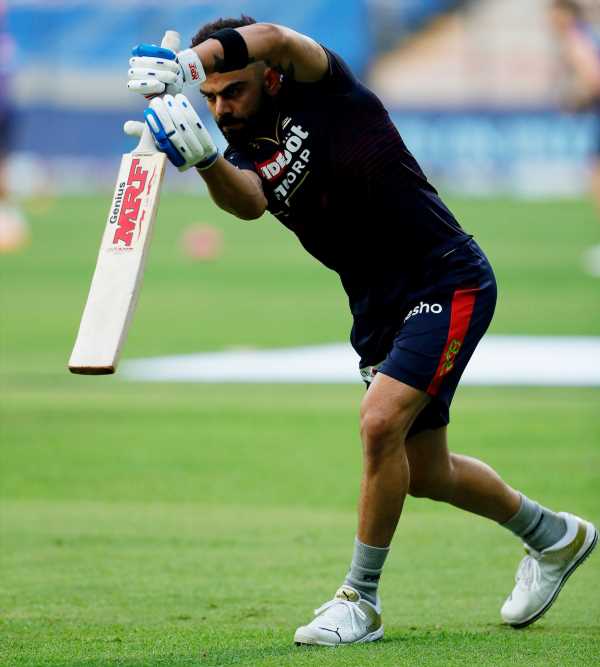 Virat Kohli has had a subdued IPL so far.

Kohli scored an unbeaten 41 (29) against the Punjab Kings in the IPL 2022 opener, but was dismissed on 12 (7) and 5 (6) in the following clashes against the Kolkata Knight Riders and the Rajasthan Royals respectively.

Legendary Pakistan bowler Wasim Akram has some advice on how Kohli can deal with incoming deliveries which have often cost him his wicket.

Akram feels Kohli should play with a straight bat, rather than opt for shots across the line. This, Akram feels, will help Kohli deal with incoming deliveries in the initial overs and help him not get trapped LBW.

‘I think Kohli should bat with an open stance initially, just for the first couple of overs to negotiate the incoming delivery. With this, the inswinging delivery will not hit his pads. He can play straight with this stance,’ Akram said.

‘I think this is what Virat should do early on if he feels he is struggling against the left-armers,’ Akram — inarguably the finest left-arm fast bowler of his generation — told the VUSport Streaming YouTube channel.

‘If a player like Kohli survives the first couple of overs,’ Akram added, ‘then I do not think it would be easy to stop him.’