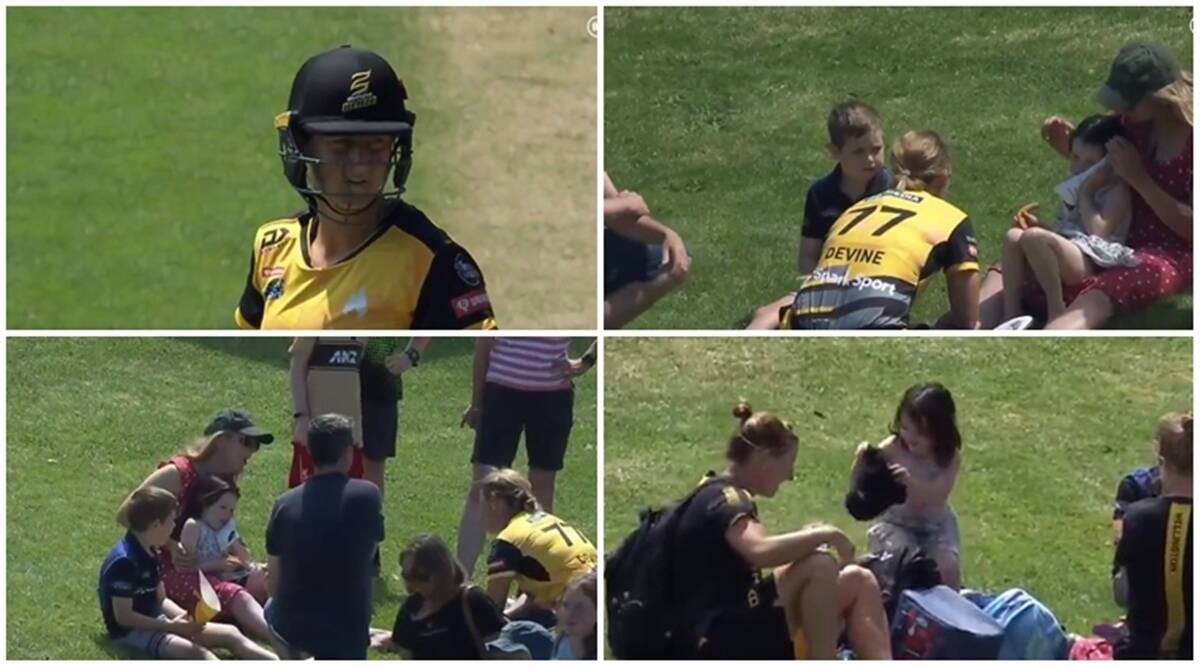 New Zealand‘s Sophie Devine was in sensational form when she took to the field in the Women’s Super Smash T20. 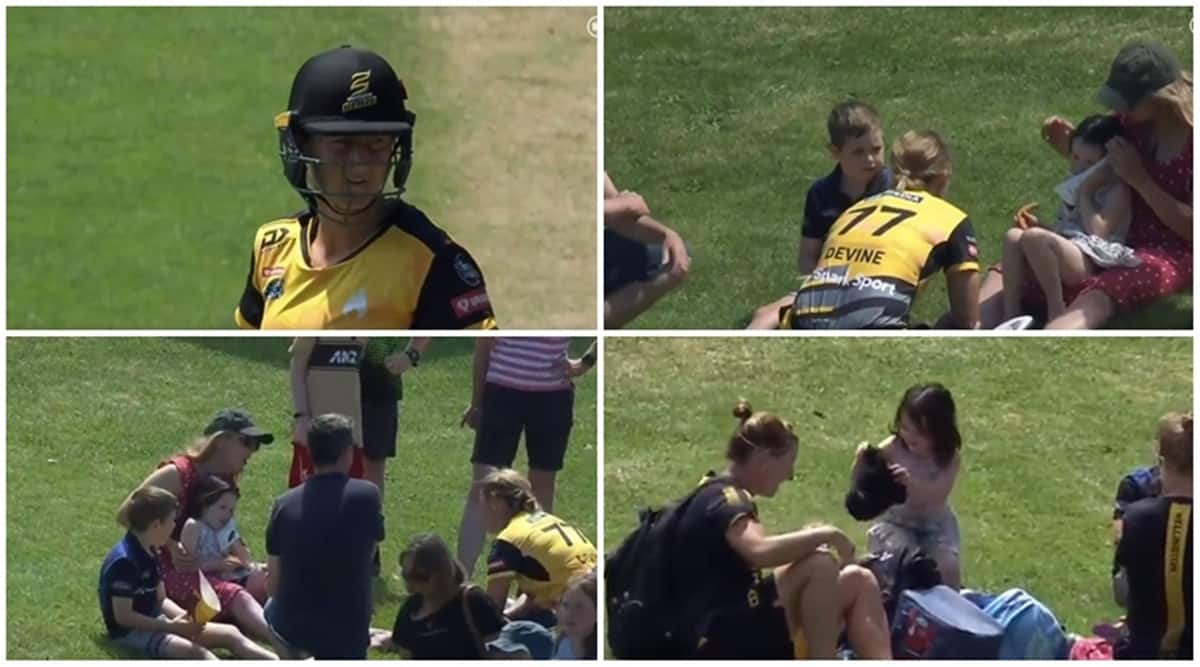 Sophie Devine slammed the fastest century in the Twenty20 (T20) format by a woman cricketer during the Super Smash T20 on Thursday. The New Zealand all-rounder smacked a 36-ball hundred while playing for Wellington Blaze against Otago Sparks, as she went past the previous record, held by Deandra Dottin of the Windies, who had done so in 38 deliveries.

However, during her innings, the Kiwi batswoman nearly hit a little girl on her cheek with one of her sixes. However, videos showed that the girl barely avoided a severe injury, as the ball brushed her cheeks. Respect Respect Respect …more worried about the kid instead of celebrating her century 🙌🙏🤗🤗..Sophie 👏👏👏👏👏pic.twitter.com/4Jeyud9GZg

In a heartwarming gesture, Devine walked up to the fan, sat alongside to check on her and even posed for a photograph.

Indeed, it might have been one of the best days for the young girl, who, despite being hit on the head, went home happily.

Meanwhile, reflecting on her swashbuckling innings, Devine spoke to stuff.co.nz and said, “Whenever you have an extended break away for the game, you get nervous about ‘Can you come back into it?’ so it was nice to spend some time in the middle and get a few out of the screws.

“For me it was just about playing smart cricket,” she added.

“To know where my gaps were, trying to manipulate the field … I felt I knew where they were trying to bowl so if I could manipulate myself around the crease, open up areas of the field so yeah, pleased with the way it went today

“I think sometimes I get a little bit carried away … I get a bit over-eager and play some rash shots, so it was nice to stick to some decent cricket shots today and finish the job.”