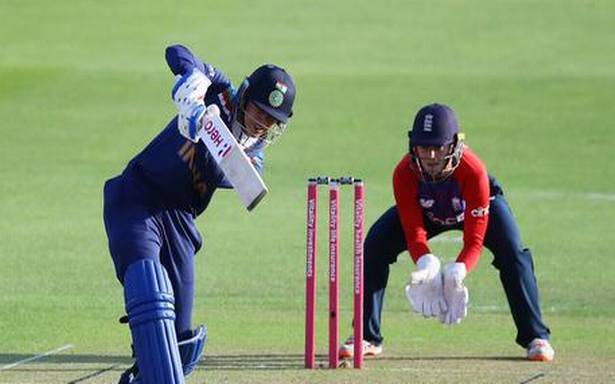 Looks to widen pool of pace bowlers ahead of World Cup

“We will do that, but you can’t enforce that on the players in my first series (on returning as the coach),” he said at virtual press conference from Chelmsford, where India played its last match of the England tour on Wednesday.

“They have been playing (according to) some ideology for the last two or three years, so I have to assess what suits them.”

He, however, said that he had already discussed with the players about the need to play fearless cricket.

“If you see this game (the final T20I that India lost by eight wickets), we were 24 for two after five overs, but we ended up with 153,” he said. “We have to play fearlessly no matter what… otherwise every team will dominate you.”

Powar, in his second stint as the women’s coach, feels the team has to sort out a few areas, including batting and pace bowling, before the World Cup to be held in New Zealand in March-April next year.

“The middle-overs batting, after the PowerPlay is something we have to work on,” he said.

“Mithali is batting very well but we need (people to) support her so that we could put pressure on the opponents.”

He said he would be looking to widen the pool of pace bowlers. “We already have five bowlers with the team and will add five more,” he said.

“We will look at the domestic cricket, (ideally) for tall fast bowlers.”

Looking back at India’s magnificent fightback in the Test match, he said he and the rest of the supporting staff helped the largely inexperienced team with inputs.

“They had a lack of situational awareness,” he said. “We helped them (with our knowledge) as we have the experience of playing First Class cricket.” 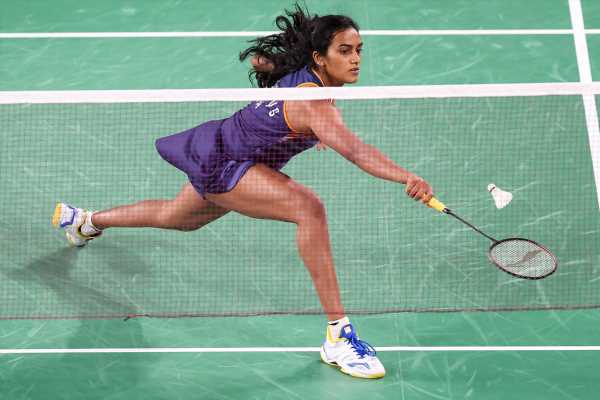