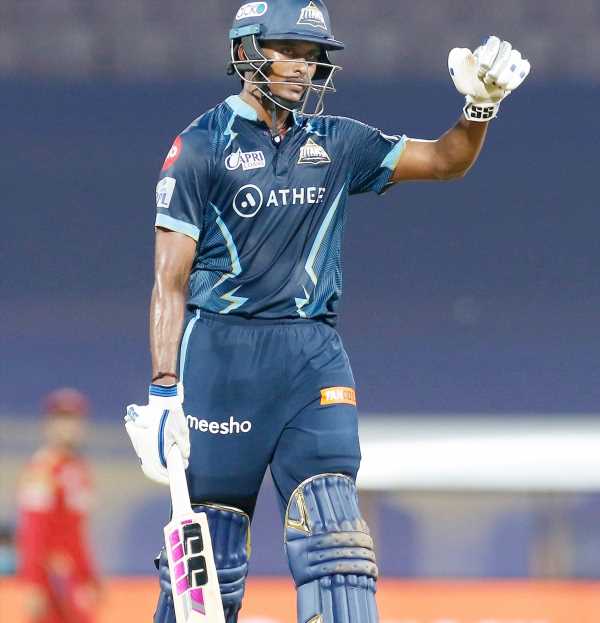 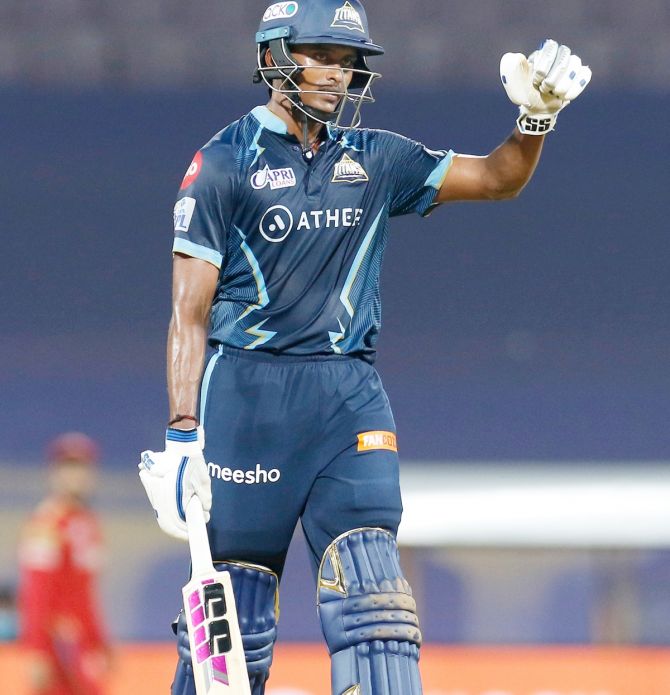 For Gujarat Titans captain Hardik Pandya, Tuesday’s defeat by Punjab Kings in the Indian Premier League will go down as a batting experiment gone wrong.

After Pandya chose to bat, Punjab restricted table-toppers Gujarat to 143-8 and then chased down the target with four overs to spare for an eight-wicket victory.

With bowlers struggling to grip the ball in the second innings of evening matches because of the dew, Pandya’s decision was baffling but the all-rounder had no regrets.

“I absolutely back our decision to bat first because we need to put ourselves in difficult situations as well where we come out of our comfort zone,” Hardik said after only their second loss in 10 matches.

“We have been doing pretty well in chasing, but we have always wanted to make sure we put our batters under the pressure when the big game comes.

“If we have to bat first, we should know exactly how we have to go. It was an exercise that we wanted to try,” he said.

Apart from Sai Sudarshan’s 65 not out, Gujarat’s batting did not rise to the challenge.

“We didn’t get the kind of rhythm or the start we wanted but it’s okay, this loss was a learning curve,” Pandya said.

“We need to be coming out of our comfort zone and try to bat first and put ourselves under that pressure.”

Gujarat play Mumbai Indians on Friday and Pandya ruled out any knee-jerk reaction to their comprehensive defeat.

“We should regroup and we don’t need to worry about it,” he added.

“Winning and losing is part of the sport and more often than not we have ended up on the winning side.”