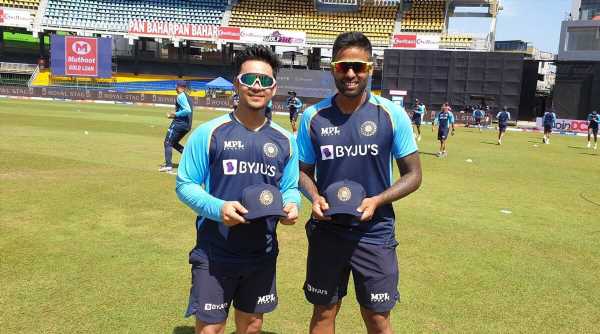 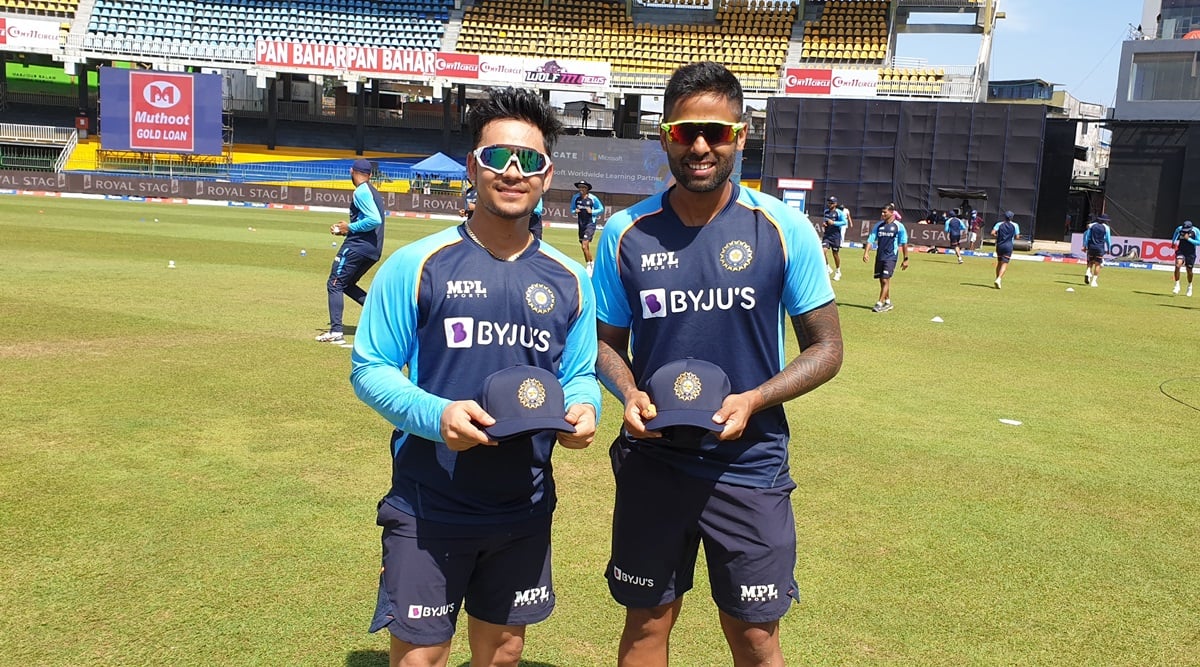 “It’s obviously a great achievement. It’s lovely to welcome two people into the family. It is a result of a lot of the hard work for each of these boys, not only for them but also for their families,” Dravid said while welcoming both Ishan and Surya.

Sri Lanka captain Dasun Shanaka won the toss and elected to bat first in the series opener at R. Premadasa Stadium. Both teams are fielding relatively inexperienced teams. Sri Lanka’s selectors opted for a youth policy with the senior players consistently failing to win matches and also involved in a pay dispute with the cricket board.

Batsman Bhanuka Rajapaksa, who has played seven Twenty20 games for Sri Lanka, makes his ODI debut. Shanaka takes over as captain from Kusal Perera, who is ruled out of the series because of injury.

Indian Wicketkeeper-batsman Sanju Samson could be ruled out of the white-ball series against Sri Lanka after he sustained a knee ligament injury during a training session, leaving him unavailable for the first ODI on Sunday.

“Sanju Samson sprained a ligament in his knee and was hence not available for selection for this game. The medical team is tracking his progress at the moment,” BCCI’s media team informed.

The Sri Lanka series comprises three ODIs and as many T20 Internationals. The Indian team is being led by Shikhar Dhawan with Rahul Dravid as head coach.