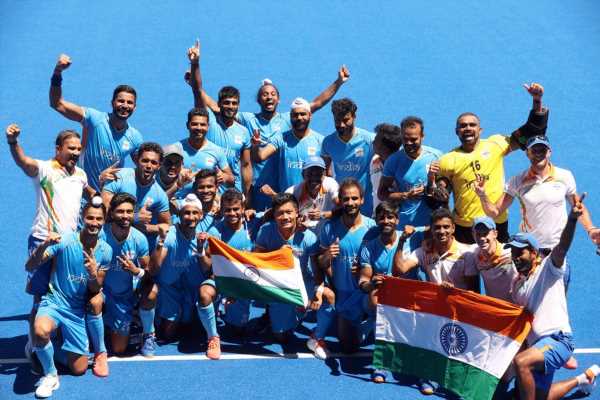 It is important that these events do not remain one-offs.
It is crucial that India sets long-term targets, and not solely depend on foreign coaches from regions that continue to produce some of the finest talents in the world, asserts Arindam Roy. At 03:30 pm on 4th August, the Indian cricket team was taking the field at Trent Bridge in Nottingham to play its first Test match against England. But for the first time in many years, it wasn’t the men in white grabbing the attention of 1.4 billion Indians.

It was the women’s squad in blue in Tokyo. The Indian women’s hockey team defeated the Australians in the quarter-finals, in what is now being considered as one of the biggest upsets in the history of the sport.

The journey of these women has been an extraordinary tale of grit, stamina, and determination.

Many members of the team made it to this point after fighting caste, class, and patriarchal wars.

Although India lost against Argentina in its first-ever semi-finals, and then the bronze medal to Great Britain despite a spirited performance, the team has helped hockey capture people’s imagination in a cricket-obsessed nation, again. Their male counterparts, too, scripted history. India finished on the podium after a gap of 41 years.

In a thrilling match, the team defeated the German side to secure the bronze medal.

Till a few years ago, to even dream about India winning a medal in hockey would have been considered foolish.

That won’t hold true anymore. Winning the bronze has made people ask: Are we back? Whether or not we are, both teams have made even those who had forgotten the sport sit up and take notice.

It’s been a long road to recognition and limelight. India hit its lowest point in hockey when it couldn’t qualify for the 2008 Games.

After the 1980 Olympics gold, the team went on a downward trajectory and could not finish on the podium in either the World Cup or at the Olympics.

India managed to maintain its dominance in Asia, but for a team with eight Olympic golds and one world title, that should hardly suffice.

The women’s team had qualified for the Olympics before the 2016 edition only once, back in 1980.

Their golden period came in the early 2000s, during which the team won the 2002 Commonwealth Games.

This inspired the popular Bollywood film Chak De! India. However, an Olympic qualification didn’t come until the 2016 games. 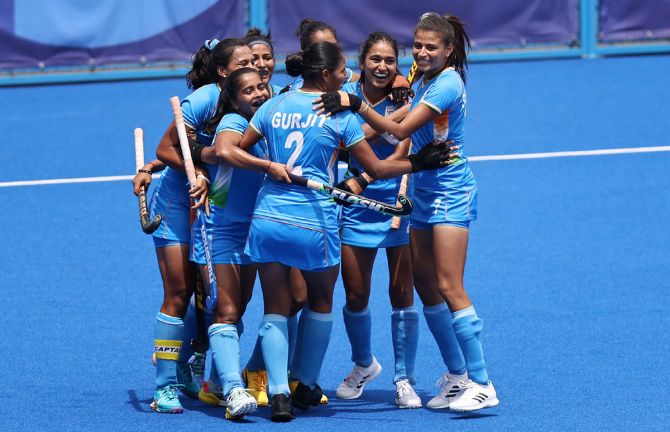 India’s decline in world hockey is normally explained by the shift to synthetic pitches, known as AstroTurfs.

However, AstroTurfs weren’t the only reason to blame.

The Indian Hockey Federation, the precursor to the current federation, Hockey India, was mired in corruption and mismanagement.

Hockey in India, as is the case with most sports except cricket, lacks money and visibility.

The sport lagged behind in adopting modern approaches.

The Hockey India’s establishment in 2009 began to improve things. 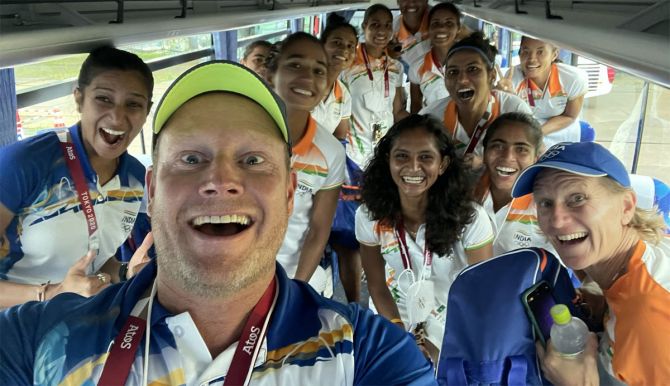 It is important that these events do not remain one-offs. It is crucial that India sets long-term targets, and not solely depend on foreign coaches from regions that continue to produce some of the finest talents in the world.

The recent resurgence of the English football team at the global stage, for example, was a result of steady execution of a plan over the past several years that was supported by a strong club system.

Most European nations have professional hockey leagues of their own.

Indian hockey lacks that professional set up. The teams are largely run by states or public sector units that lack professionalism.

The Hockey India League was disbanded a few years ago — within four years of its inception. Prior to the League, India had failed trysts with similar leagues. In the past two years, Hockey India has made major changes to its national-level tournaments.

The federation also introduced programmes for training coaches and umpires across the country.

However, the sport’s popularity has seen a decline.

To arrest the decline, it is important to build a strong system that is not dependent on a few states or people such as Naveen Patnaik, who has made the sport his personal project, to popularise the game.

India needs a system that demands better infrastructure, coaches, and umpires who improve the overall quality of the sport and ultimately give us a strong pool of talented players.

The men’s team coach — Graham Reid — after winning the bronze medal said he always tells his players to think of the next step.

We in India should ask the same question: What’s next? Resting on our achievements, like we did in the past, would be a sin.