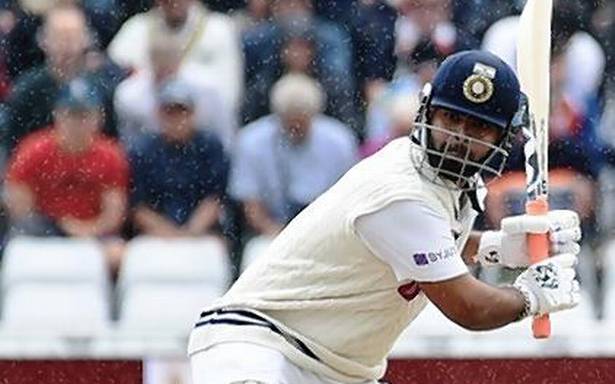 Says the batsman can stand anywhere

The legendary Sunil Gavaskar is baffled as to why the English umpires objected to Rishabh Pant’s stance of standing outside the crease during the ongoing third Test against England as he feels that rules don’t prevent him from doing so.

After the end of the first day’s play at Headingley, the swashbuckling wicketkeeper said he had to change his stance after being told by the umpire as batting outside the crease to negate swing formed footmarks in the pitch’s danger area. But Gavaskar said footmarks don’t determine a batsman’s stance. “I was wondering why was he told to change his stance, if that is true. I only read it. Batsman can stand anywhere, even on the middle of the pitch and when the batsman goes down the track against the spinners (footmarks can form even then),” Gavaskar said while commentating during the third day.

“Because I was standing outside the crease and my front-foot was coming into the danger area, he (the umpire) told me that you can’t stand there,” Pant had said at a virtual interaction after day one.