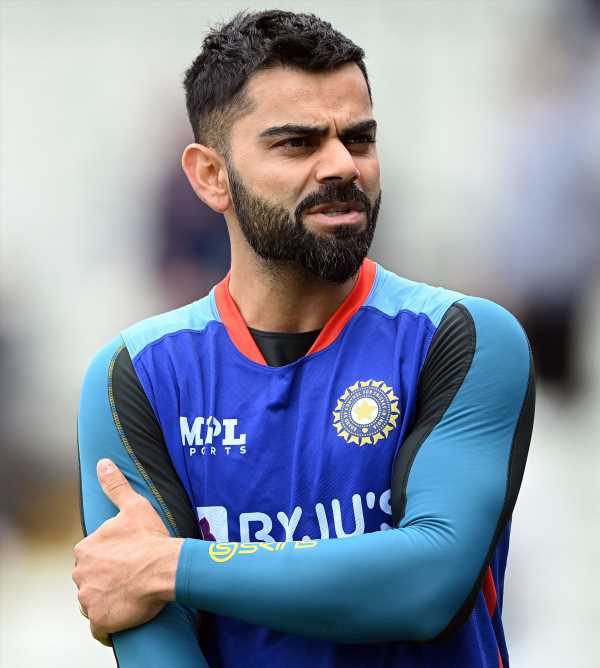 ‘I really don’t know the status of his injury’

India’s star batter Virat Kohli, who had to miss out on the first ODI against England on Tuesday due to a groin injury, is likely to sit out from the second ODI as well.

According to ANI sources, Virat is yet to recover from the groin injury and is unlikely for the second ODI on Thursday against England.

Team India pacer Jasprit Bumrah has also stated that he is unaware of the exact status of Virat Kohli’s injury.

When asked about the status of Kohli’s fitness status, Bumrah said: ‘I do not know about the extent of the injury as I did not play the last game. Hopefully, he will be fine by the next game. I really don’t know the status of his injury.’

During the first ODI on Tuesday, Virat was replaced by batter Shreyas Iyer at the Kennington Oval.

‘Virat Kohli and Arshdeep Singh were not considered for selection for the first ODI against England. Virat has a mild groin strain while Arshdeep has right abdominal strain. The BCCI Medical Team is monitoring them,’ BCCI wrote on Twitter ahead of the first ODI.

Both the teams will square for the second ODI on Thursday at Lord’s, London.