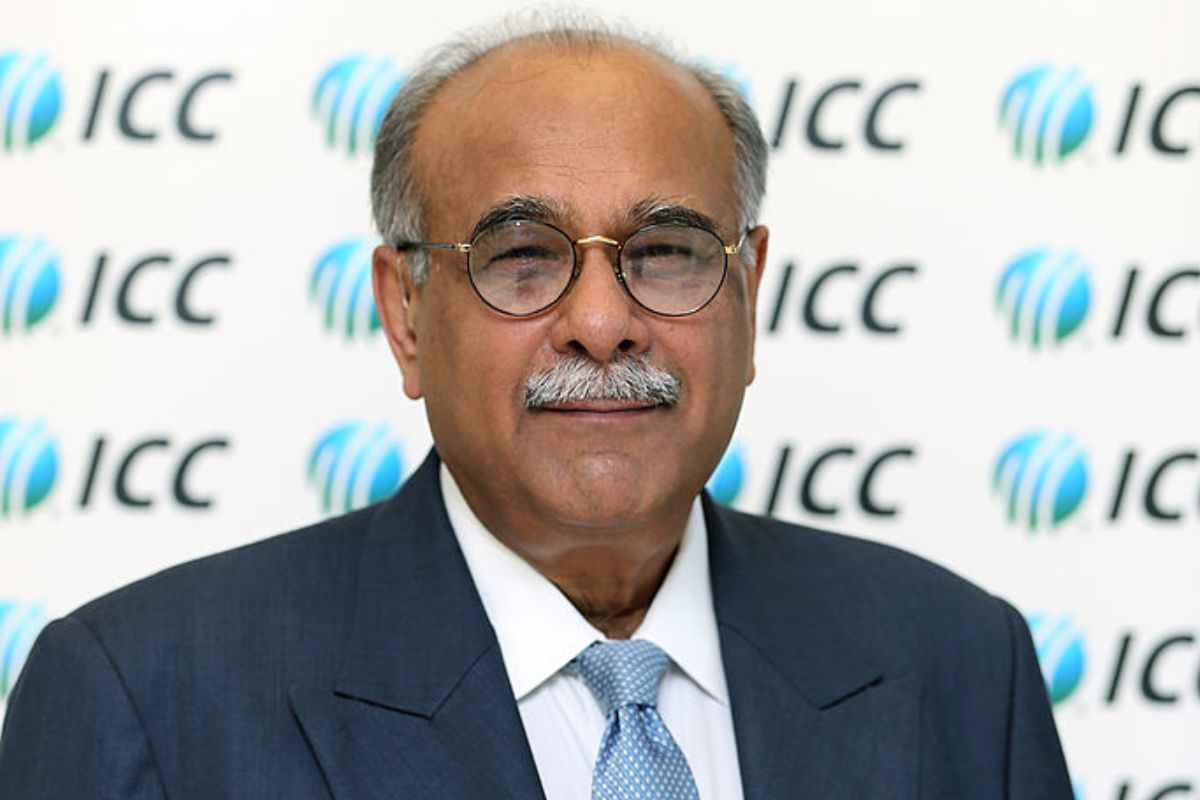 The head of Pakistan Cricket Board’s (PCB) management committee Najam Sethi on Thursday, made it clear that he would act on the advice of the government when it comes to cricket relations with India.

Sethi was on Wednesday appointed chairman of a 14-member committee to run the affairs of the game in the country for the next four months after Ramiz Raja was removed as PCB chief.

“Governments in both countries have to be consulted when it comes to bilateral and other cricket relations between Pakistan and India,” Sethi told reporters in Lahore.

India hasn’t travelled to Pakistan since the 2008 Asia Cup, and after the Mumbai terrorist attack on November 26 that year, the scheduled bilateral series in early 2009 was cancelled.

Pakistan did travel to India for a short six-match white-ball series in 2012, but in the last 10 years, there hasn’t been any bilateral cricket. The two teams have only played each other at various International Cricket Council (ICC) and Asian Cricket Council (ACC) events.

A controversy erupted in October, when ACC president and BCCI secretary Jay Shah said that India will not travel to Pakistan next year for the 50-over Asia Cup, likely to be held in September 2023 after which the PCB had threatened to pull out of the 50-over World Cup to be held in India next year.

Sethi said his main task was to fully implement the 2014 constitution and revive the Board of Governors and General Body under the old system and hold elections within 120 days.

But Sethi, who was chairman and CEO between 2013 and 2018 before resigning after the Imran Khan-led government took charge in 2018, appeared unhappy with the announcement of the Pakistan Test squad for the home series against New Zealand by the old management.

“I don’t know whether there is a need to make changes in the squad, we will see if fresh ideas are required. It would have been better if the squad had not been announced,” he said.

The government on Wednesday night issued a notification confirming the appointment of the management committee while removing Ramiz Raja, but the sitting chief selector Muhammad Wasim announced the squad for the NZ series.

Sethi dropped clear hints that there would be changes in the Board, including in cricket-related areas.

“I think we had done a good job in our four-five year tenure before I resigned. But what has happened in the last four years everyone can see,” he said.

Sethi also made it clear that the country’s prime minister wanted a revival of departmental teams and regional cricket associations.

“That is our main priority to revive departmental cricket because in the last four years we have seen a terrible rise in unemployment and a famine in cricket talent. The old system worked well for us and we got players from domestic cricket. Nowadays it seems we are only getting players from PSL,” he said.

Sethi said all the groundwork for launching the Pakistan Super League and convincing international teams to return to playing in Pakistan was done in his last tenure.

“It is good that all teams are now touring Pakistan and the New Zealand team’s tour is very important for us. But we also have to ensure a steady supply of talent from our domestic cricket,” he said.

Sethi also expressed his concern over the selection issues and performance of the team in the recent Test series against England which Pakistan lost 0-3.