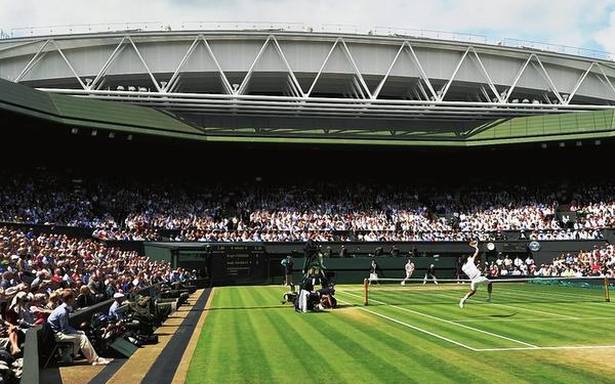 Matches will be played on ‘Middle Sunday’ also from 2022

The Wimbledon Championships will become a 14-day tournament from 2022, with matches set to be played on ‘Middle Sunday’, traditionally a day off at the grasscourt Grand Slam, the All England Lawn Tennis Club (AELTC) said on Tuesday.

The first Sunday of Wimbledon is normally a rest day, on which tournament organisers work to get the courts back into top shape for the latter rounds, resulting in a packed “Manic Monday” schedule.

In another massive change, Wimbledon village bars and restaurants, which host the world’s best players once a year, will be out-of-pocket as organisers have, in a break with long-held tradition, banned players from renting private houses near the grounds.