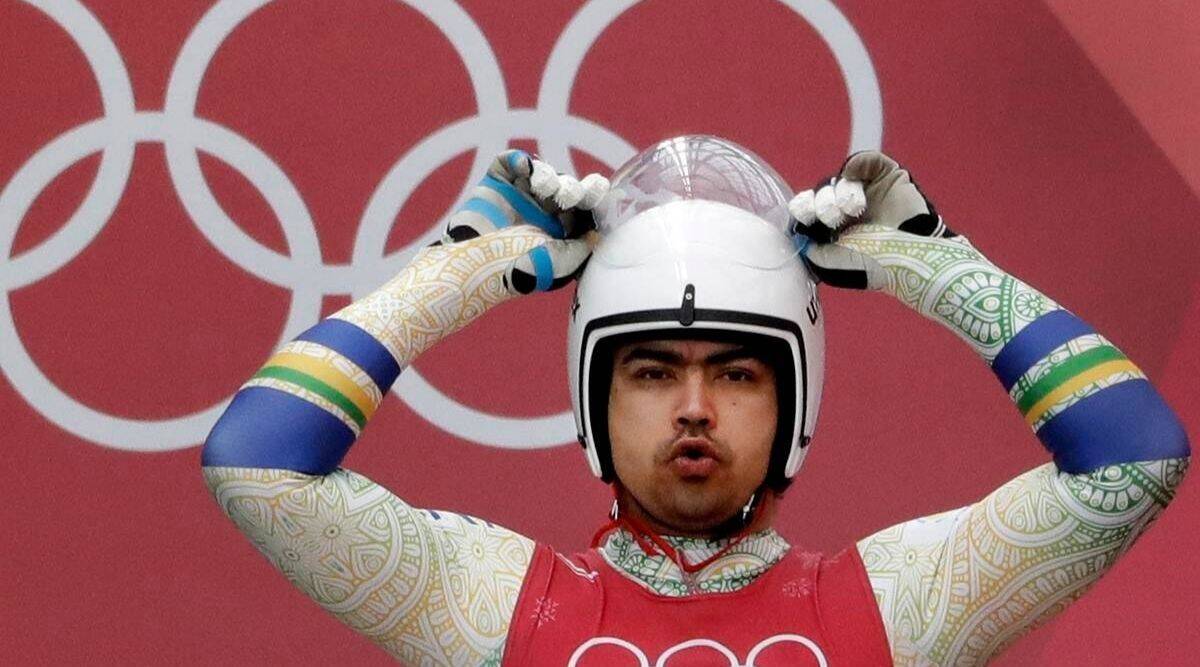 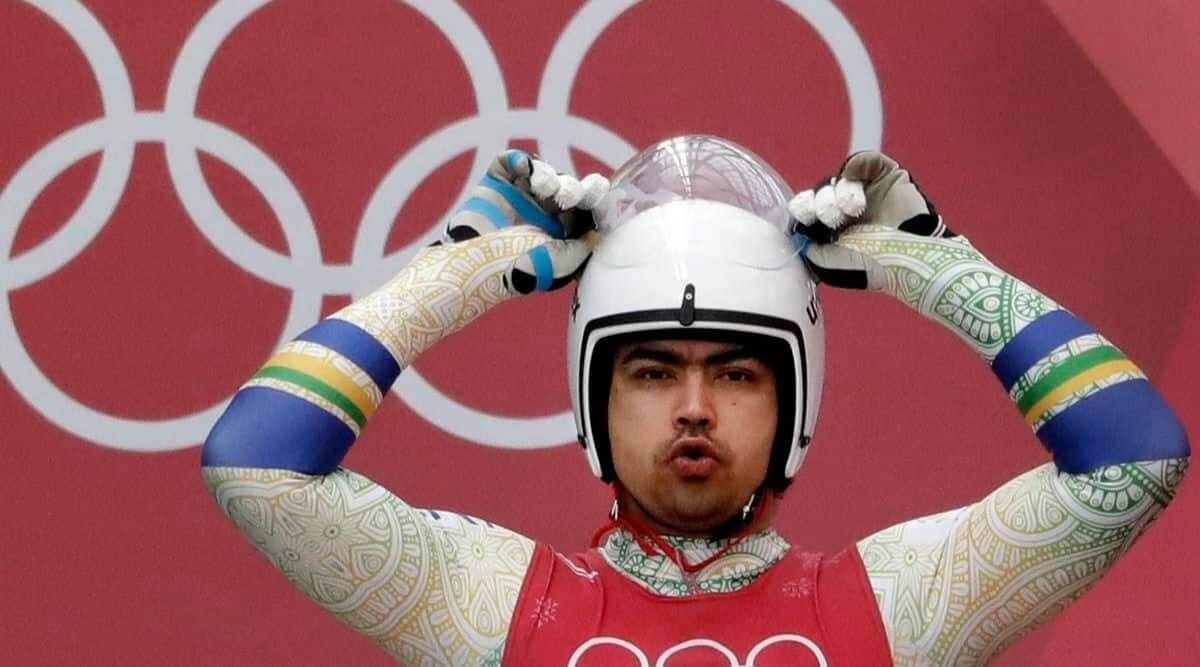 Star Indian luger Shiva Keshavan has drawn attention of the government towards the plight of the country’s 2022 Winter Olympics aspirants, saying they have resorted to crowd funding due to lack of financial support.

The Winter Olympics will be held in Beijing from February 4-20 next year.

“There are 150 days left for the Winter Olympics. A reminder to the government that not a single winter sports federation is currently recognised and eligible for funding in India,” Keshavan tweeted. “Athletes are doing crowdfunding online!,” he added.