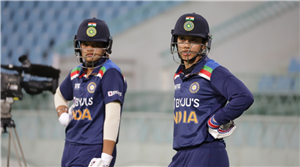 Smriti Mandhana said the Australia series would be crucial to tighten up the loose ends ahead of the World Cup slated in March-April. 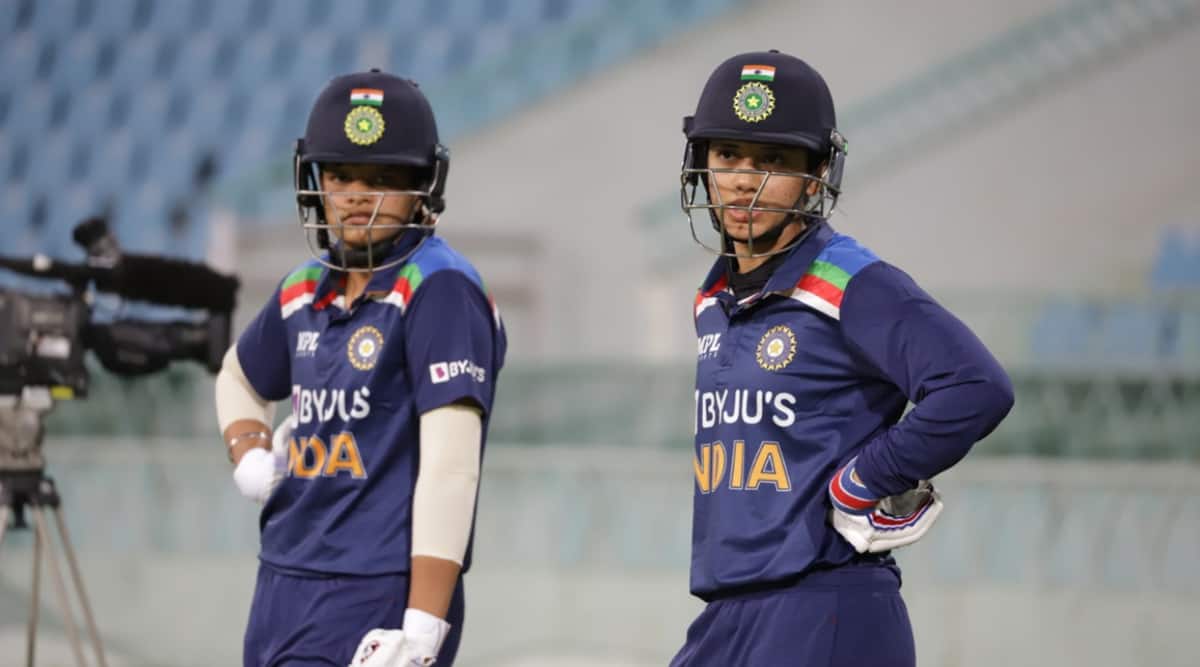 Indian women are aiming to stem the rot of three successive white-ball series defeats by reversing the trend in the final T20 International against England on Wednesday but Smriti Mandhana is more worried about team’s indifferent batting performances in 50-over format.

In their last eight WODIs, Indian women have lost six-four to South Africa at home and two against England. While one day captain Mithali Raj scored three half-centuries in three games, only one came in winning cause and in other two her slow batting didn’t serve any purpose.

“We have to work on a lot of things, especially in the batting department. Going forward, the next seven months will be really crucial,” Mandhana said in a virtual media conference here, looking ahead to next year’s ODI World Cup in New Zealand.

“We have to start putting up good scores. If I talk about the ODI format, we have to start posting 250-260-plus scores consistently while batting first, that’s something we have to work on,” the elegant left-handed batter said.

“And of course, our bowling and fielding can get consistent. We are probably one good performance (away) and then becoming okay, so I think we can be consistent in that department as well.”

India reached the WODI World Cup final in 2017 but fell short by nine runs against England, choking under pressure in a chase of 228 at the Lord’s.

Mandhana said the Australia series would be crucial to tighten up the loose ends ahead of the World Cup slated in March-April.

“Next seven months will be very crucial to get ourselves ready before the World Cup (in New Zealand). Of course the Australia series will also going to be big in terms of preparations for the World Cup.”

Mandhana was talking to the reporters on the eve of their series-decider in the three-T20I series that will mark an end to their one-month tour of England.

The Harmanpreet Kaur-led India rode on brilliant bowling and fielding at the death to defeat England by eight runs to keep the series alive.

Chasing 149, England lost six wickets for 31 runs in the space of 5.4 overs, including three run outs in the second T20I at Hove.

“The way we made a comeback in last five overs, it showed character of our bowlers and fielders. That confidence will really help us to give 100 per cent to win the match tomorrow. But it will be a new day. The win puts us in a position to draw the multiformat series,” she said.

England lead 8-6 in the multi-format series.

“He has had a big impact especially on the bowling unit. Ramesh sir helped us a lot in the way we came back, and the character we showed.”

Mandhana further expressed concern that she along with the talented Shafali Verma were not able to convert their starts.

“For about two years now, I’ve been opening with her in the T20 format. It’s really exciting to open with her in all the three formats. We know each other, have conversations. It really helps especially in T20 format. But we have to work on how to carry on till 15-16th over.”

“We have had discussions about the middle overs and death over and how we can get better. Losing wickets too many at a time puts a break in run-rate and puts pressure on the new batters. It has happened in previous formats as well. We all have understood our mistakes and will hope to rectify them,” she said.

Mandhana heaped praise on experienced offspin allrounder Sneh Rana who has been a revelation in her comeback series.

“Sneh’s comeback has been very inspirational for all of us. I was in the team when she was a member three-four years back. To see her comeback in all the three formats in this way, is really commendable. Her addition is going to add a lot of balance to the batting, especially with her power-hitting abilities.”

She was equally effusive in her praise for 17-year-old Richa Ghosh who has impressed a lot after being asked to don the wicketkeeper’s gloves in the T20I series.

“She has improved massively on her keeping. The way she has been working hard on her keeping is reflecting on her match. She taking the gloves for us in the long run can be useful for the combination and balance of our team,” she said.

Test and ODI skipper Mithali Raj along with veteran medium-pacer Jhulan Goswami, who have stayed back for the T20I leg, were seen cheering up the side from the sidelines.

“They have big impacts in the dressing room and bring a sense of calm, whenever they are around. They get something different with their experience. They have really boosted up our confidence,” she said.