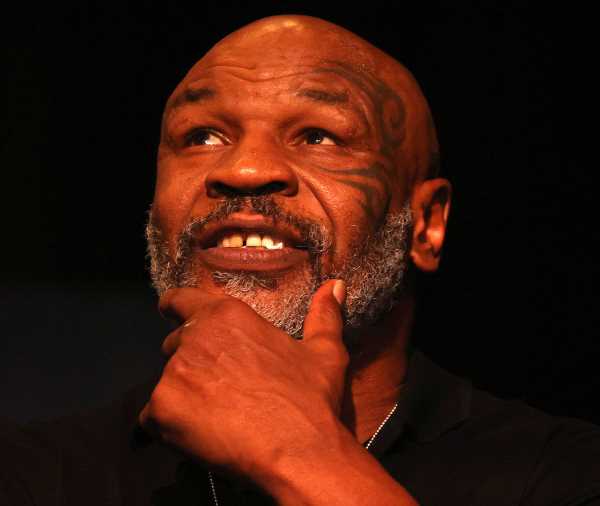 A woman has filed a $5 million lawsuit accusing former heavyweight boxing champion Mike Tyson of raping her in the early 1990s.

The woman, who didn’t want to be named, said she met Tyson at a nightclub in Albany, New York after which the boxing legend raped her in a limousine resulting in ‘physical, psychological and emotional injury’.

The lawsuit was first reported by the Times Union of Albany.

The woman said in her affidavit that after she got into Tyson’s limousine the boxer immediately started touching her and tried to kiss her.

“I told him no several times and asked him to stop, but he continued to attack me. He then pulled my pants off and violently raped me.”

The woman said she doesn’t want to be identified as publication of her name “would certainly pose a risk to me of further mental harm, harassment, ridicule or personal embarrassment.”

The woman’s attorney, Darren Seilback, said in a separate filing that his office did not simply take the woman at her word but investigated her allegations and determined that they are “highly credible.”

Seilback further stated he could not comment further on the case.