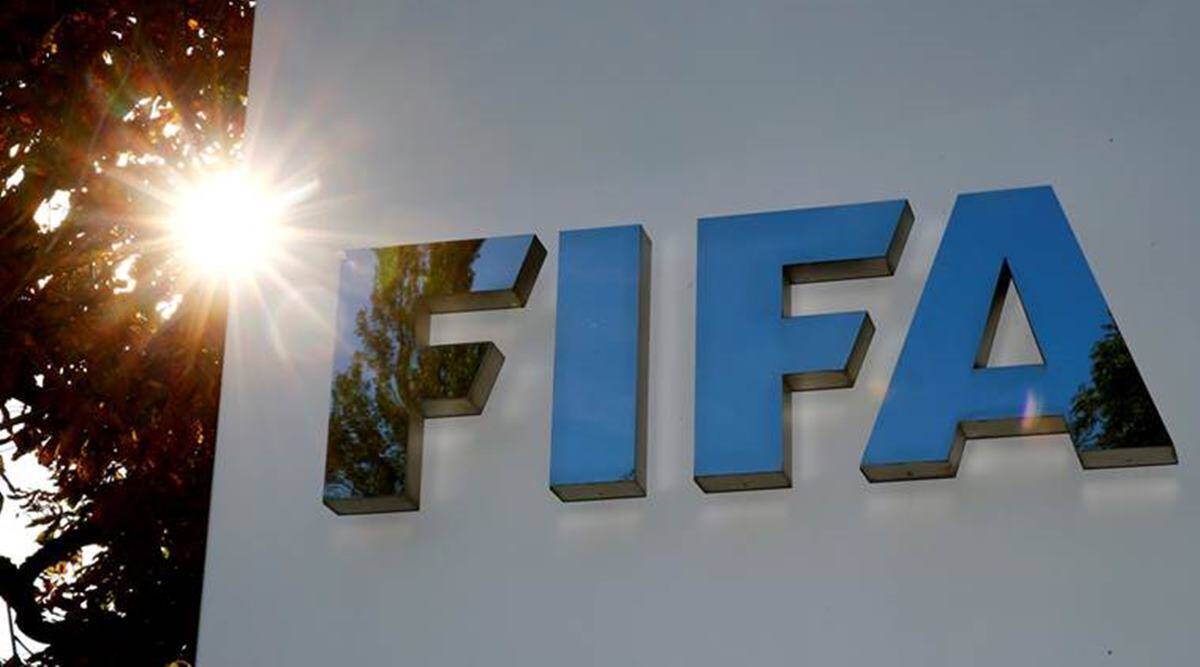 Qatar sought an edge in securing hosting rights from rivals like the United States and Australia by hiring former CIA officer turned private contractor Kevin Chalker to spy on other bid teams and key soccer officials who picked the winner in 2010, the AP's investigation found. 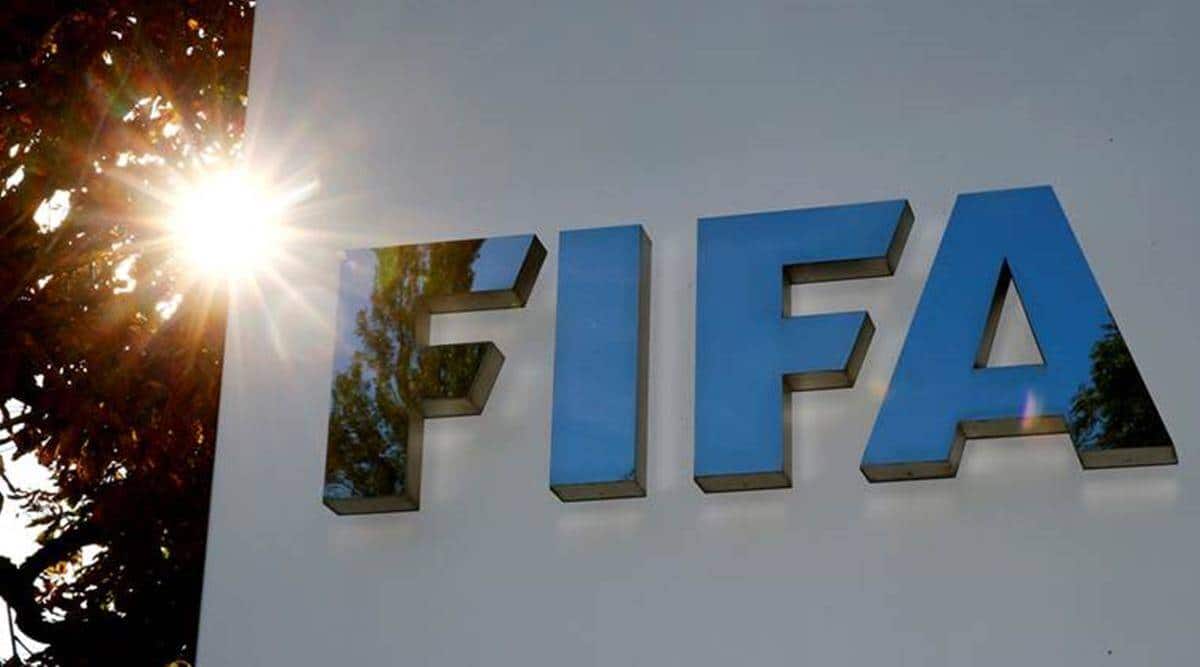 A former CIA officer has spied on top soccer officials for years while working for Qatar, the tiny Arab country hosting next year’s World Cup tournament, an investigation by The Associated Press has found.

Qatar sought an edge in securing hosting rights from rivals like the United States and Australia by hiring former CIA officer turned private contractor Kevin Chalker to spy on other bid teams and key soccer officials who picked the winner in 2010, the AP’s investigation found.

Chalker also worked for Qatar in the years that followed to keep tabs on Qatar’s critics in the soccer world, according to interviews with Chalker’s former associates as well as contracts, invoices, emails, and a review of business documents.

It’s part of a trend of former U.S. intelligence officers going to work for foreign governments with questionable human rights records that is worrying officials in Washington.

“There’s so much Gulf money flowing through Washington D.C., said Congressman Tom Malinowski, a Democrat from New Jersey. The amount of temptation there is immense, and it invariably entangles Americans in stuff we should not be entangled.”

The World Cup is the planet’s most popular sports tournament. It’s also a chance for Qatar, one of the wealthiest countries in the world, to have a coming-out party on the world stage.

The AP’s investigation shows Qatar left little to chance. The surveillance work included having someone pose as a photojournalist to keep tabs on a rival nation’s bid and deploying a Facebook honeypot, in which someone posed online as an attractive woman, to get close to a target, a review of the records show.

Operatives working for Chalker and the Persian Gulf sheikhdom also sought cell phone call logs of at least one top FIFA official ahead of the 2010 vote, the records show.

“The greatest achievement to date of Project MERCILESS … have come from successful penetration operations targeting vocal critics inside the FIFA organization, Chalker’s company, Global Risk Advisors, said in one 2014 document describing a project whose minimum proposed budget was listed at $387 million over nine years. It’s unclear how much the Qataris ultimately paid the company.

Company documents also highlight the company’s efforts to win over Jordan’s Prince Ali Bin Al-Hussein, a key figure in the soccer world and who ran unsuccessfully to be FIFA’s president in 2015 and 2016.

In a 2013 document, Global Risk Advisors recommended the Qataris give money to one a soccer development organization run by Ali, saying it would help solidify Qatar’s reputation as a benevolent presence in world football.”

A representative for Ali said the prince has always had a direct good personal relationship with Qatar’s rulers. He certainly wouldn’t need consultants to assist with that relationship.”

The full scope of Chalker’s work for Qatar is unclear but the AP reviewed a variety of projects Global Risk Advisors proposed between 2014 and 2017 show proposals not just directly related to the World Cup. They included Pickaxe, which promised to capture personal information and biometrics of migrants working in Qatar.

A project called “Falconeye was described as a plan to use drones to provide surveillance of ports and borders operations, as well as “controlling migrant worker populations centers.”

“By implementing background investigations and vetting program, Qatar will maintain dominance of migrant workers, one GRA document said. Another project, Viper promised on-site or remote mobile device exploitation, which Global Risk Advisors said would deliver critical intelligence and enhance national security. The use of such technology provided by private firms is well documented by autocratic countries around the world, including the Gulf.

The private surveillance business has flourished in the last decade in the Persian Gulf as the region saw the rise of an information war using state-sponsored hacking operations that have coincided with the run-up to the World Cup.

Three former U.S. intelligence and military officials recently admitted to providing hacking services for a UAE-based company, which was called DarkMatter, as part of a deferred prosecution agreement with the Justice Department. A Reuters investigation from 2019 reported that DarkMatter hacked phones and computers of Qatar’s Emir, his brother, and FIFA officials.

Chalker, who opened an office in Doha and had a Qatari government email account, said in a statement provided by a representative that he and his companies would not ever engage in illegal surveillance.

Former Chalker associates say his companies have provided a variety of services to Qatar in addition to intelligence work. Global Risk Advisors bills itself as an international strategic consultancy specializing in cybersecurity, military and law enforcement training, and intelligence-based advisory services and its affiliates have won small contracts with the FBI for a rope-training course and tech consulting work for the Democratic National Committee.

Chalker declined requests for an interview or to answer detailed questions about his work for the Qatari government. Chalker also claimed that some of the documents reviewed by the AP were forgeries. The AP reviewed hundreds of pages of documents from Chalker’s companies, including a 2013 project update report that had several photos of Chalker’s staff meeting with various soccer officials.

Multiple sources with authorized access provided documents to the AP. The sources said they were troubled by Chalker’s work for Qatar and requested anonymity because they feared retaliation.

The AP took several steps to verify the documents’ authenticity. That includes confirming details of various documents with different sources, including former Chalker associates and soccer officials; cross-checking contents of documents with contemporaneous news accounts and publicly available business records; and examining electronic documents’ metadata, or digital history, where available, to confirm who made the documents and when.