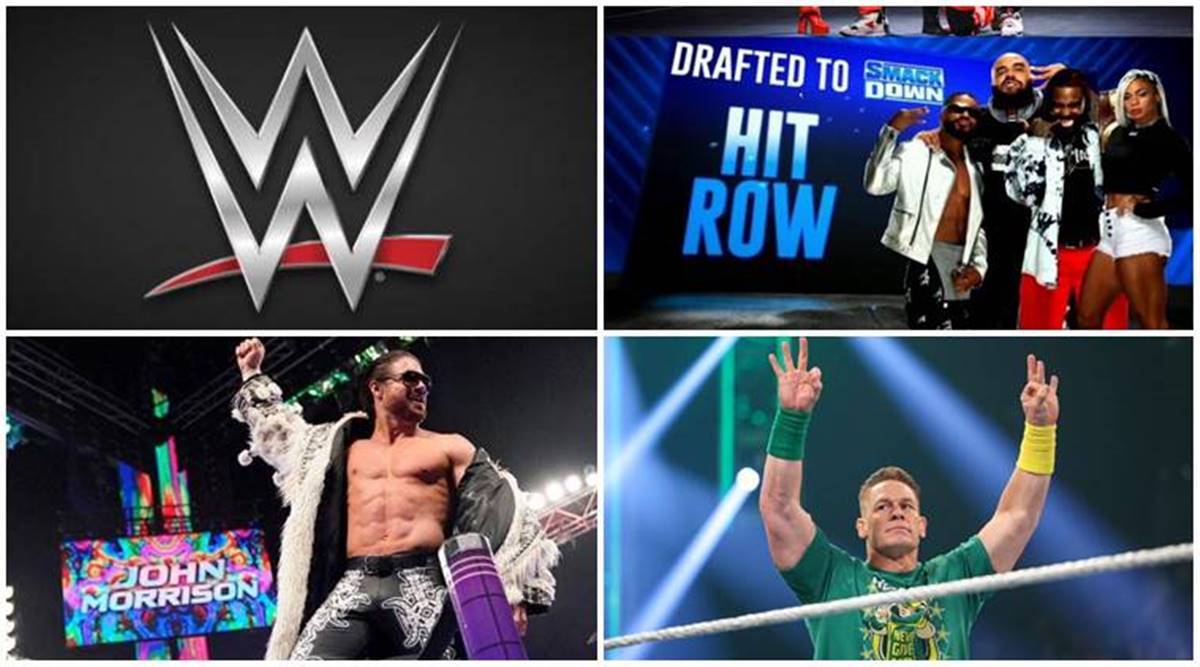 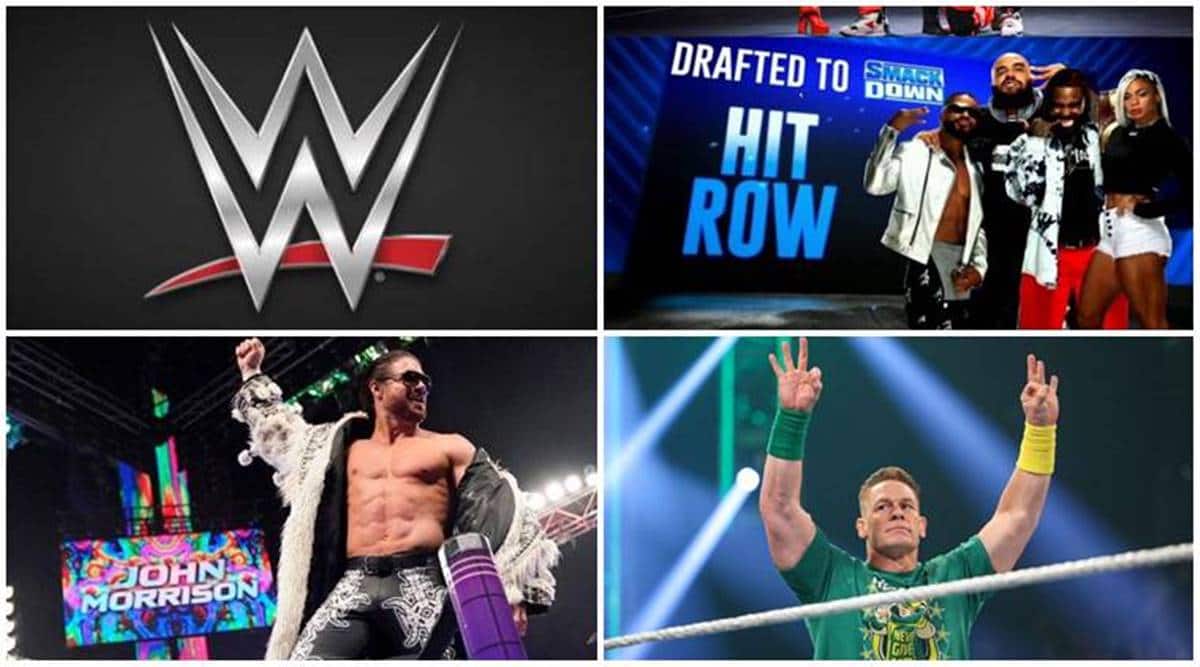 WWE announced the release of nine more superstars on Friday morning in yet another round of budget cuts. According to the Wrestling Inc. WWE Head of Talent Relations John Laurinaitis sent out an email which stated that John Morrison, Tegan Nox, Drake Maverick, Hit Row (Top Dolla, Isaiah “Swerve” Scott & Ashante “Thee” Adonis), Shane Thorne, and Jaxson Ryker have all been relieved from their duties.

This is the second round of budgetary cuts by WWE following the release of 18 wrestlers earlier this month, which included the likes of Keith Lee, Karrion Kross, Scarlett Boudreaux, and Nia Jax.

One name that has shocked pro-wrestling fans on social media is that of John Morrison. Morrison’s last match was against Veer Mahaan on WWE Main Event on November 15, which he lost. Morrison made his debut on SmackDown in April 2005 under the ring name Johnny Nitro. Schooled in the French discipline of parkour, which emphasizes freedom of movement, Morrison excelled in just about any environment imaginable, performing athletic feats previously unseen in WWE.

He has held the three Intercontinental Titles and four WWE and World Tag Team Championships.

After his departure in 2011, Morrison was welcomed back to the WWE Universe with open arms in late 2019 after an absence of over eight years. After returning to reunite with his friend, The Miz, hosting “The Dirt Sheet,” Morrison used his quirkiness and quick wit to shine every time he was on screen.

John Cena was one among the many to react to Maverick’s video.

Less than two years ago, WWE was keen on stockpiling superstars, presumably so that the rival AEW promotion wouldn’t be able to land them. However, the scenario has completely changed now.

However, it must be noted here that the company revealed its financial results for the third quarter (Q3) of 2021, which covers July 1 through September 30 and that showed a net income of $43.5 million.