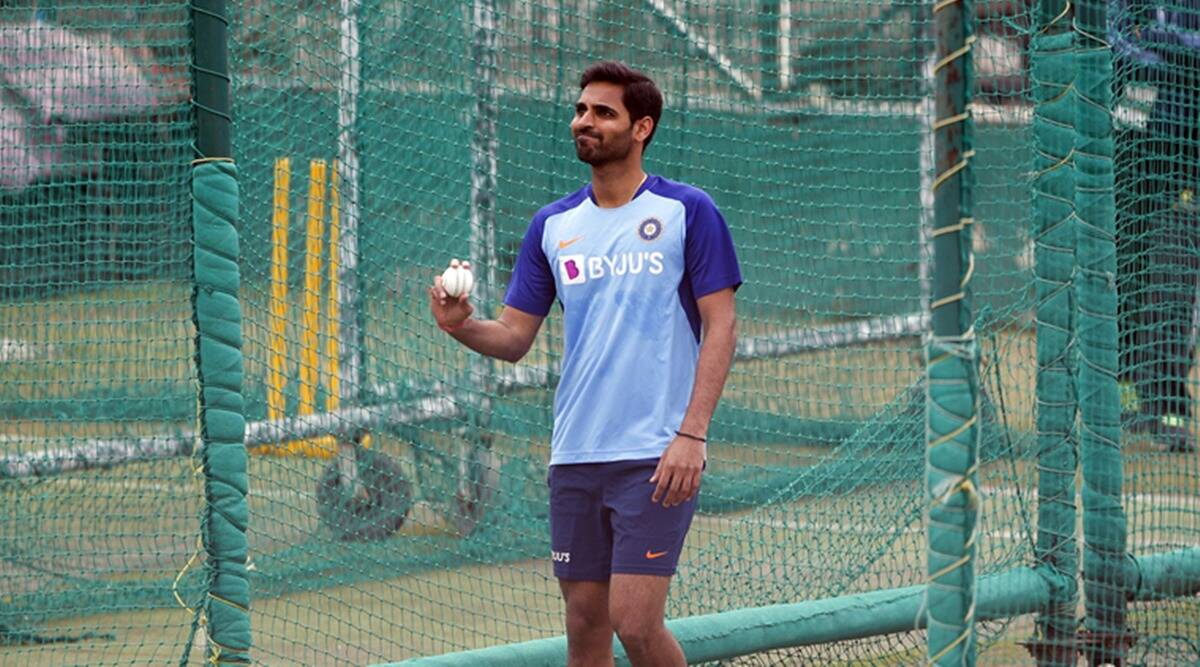 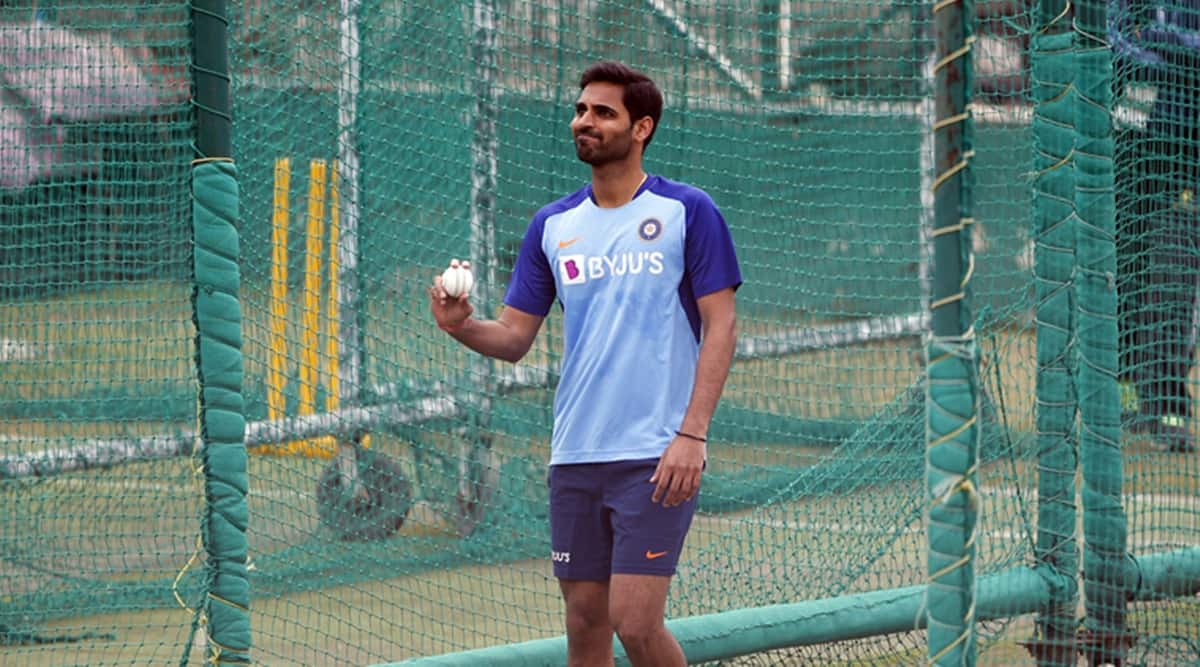 Six uncapped players in the squad might make it seem that India have come with an inexperienced group for the white-ball series against Sri Lanka but tour vice-captain Bhuvneshwar Kumar says it is not the case as the entire lot has the requisite confidence thanks to IPL.

With major stars like skipper Virat Kohli and his limited-overs deputy Rohit Sharma in England for an upcoming Test series, the Indian team for series against Sri Lanka is being led by opener Shikhar Dhawan and features half a dozen uncapped players.

Many of them impressed in the suspended Indian Premier League and have been rewarded with their maiden India call-up. They include Devdutt Padikkal, pacer Chetan Sakaria, Nitish Rana, Krishnappa Gowtham, Ruturaj Gaikwad and Varun Chakravarthy.

“So, it will be beneficial for the team that they will carry the confidence of IPL and they are young and talented, there is a good mix with the experienced players and this will be a good tour.

“Young players who have come for their first tour and came after doing well in IPL so if they do well here then it will be great for their confidence,” he added.

The senior pacer had suffered a thigh muscle injury during last year’s IPL which ruled him out of the league as well as the tour of Australia.

The bowler made a return to the national squad after a long injury lay-off in the limited-overs home series against England in March. He said playing domestic cricket helped him stay motivated.

“When I was almost recovered, domestic cricket was going on as well. So my focus was to get fit and make a comeback and then I started the preparation for the match,” he said.

“Before the England series, I played domestic cricket, so that it helps me get the required match practice. One shouldn’t take things lightly, while playing domestic cricket and that kept me motivated to play for India and to stay fit,” he added.

The India-Sri Lanka series, which was originally slated to begin with the three ODIs on July 13, had to be rescheduled after the home team’s batting coach Grant Flower and data analyst G T Niroshan tested positive for the dreaded virus on their return from the UK tour.

The engagement, which comprises three ODIs and as many T20 Internationals, will now start from July 18.