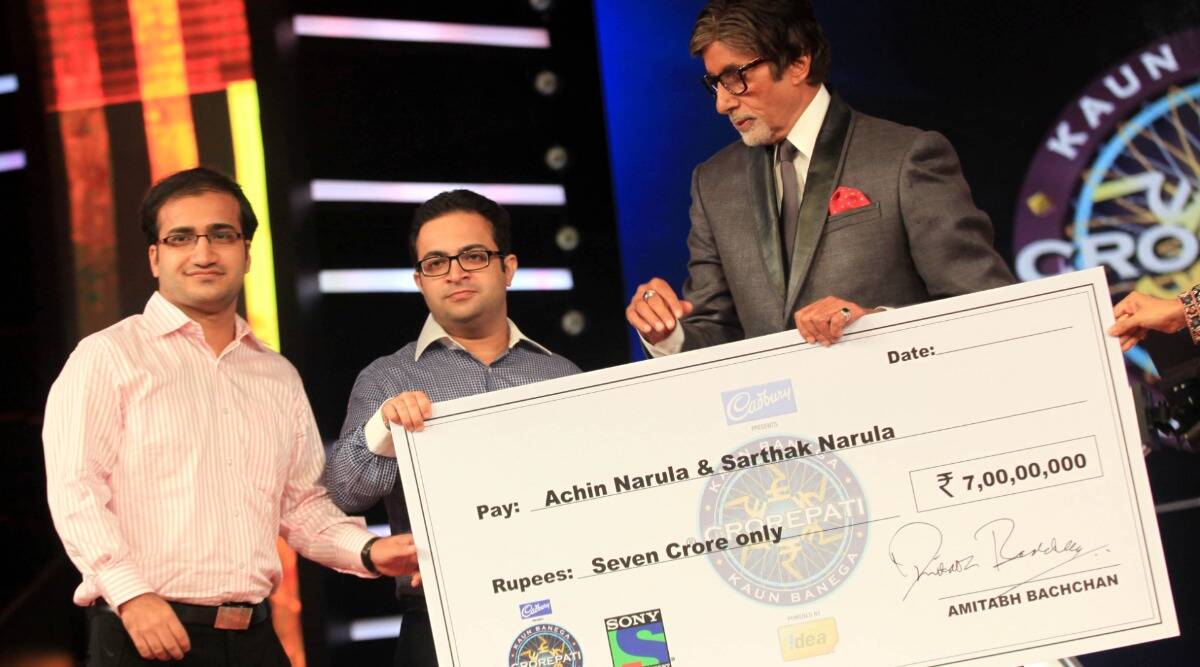 Kaun Banega Crorepati producer Siddhartha Basu talks about creating the show, getting Amitabh Bachchan on board and criticism that comes its way. 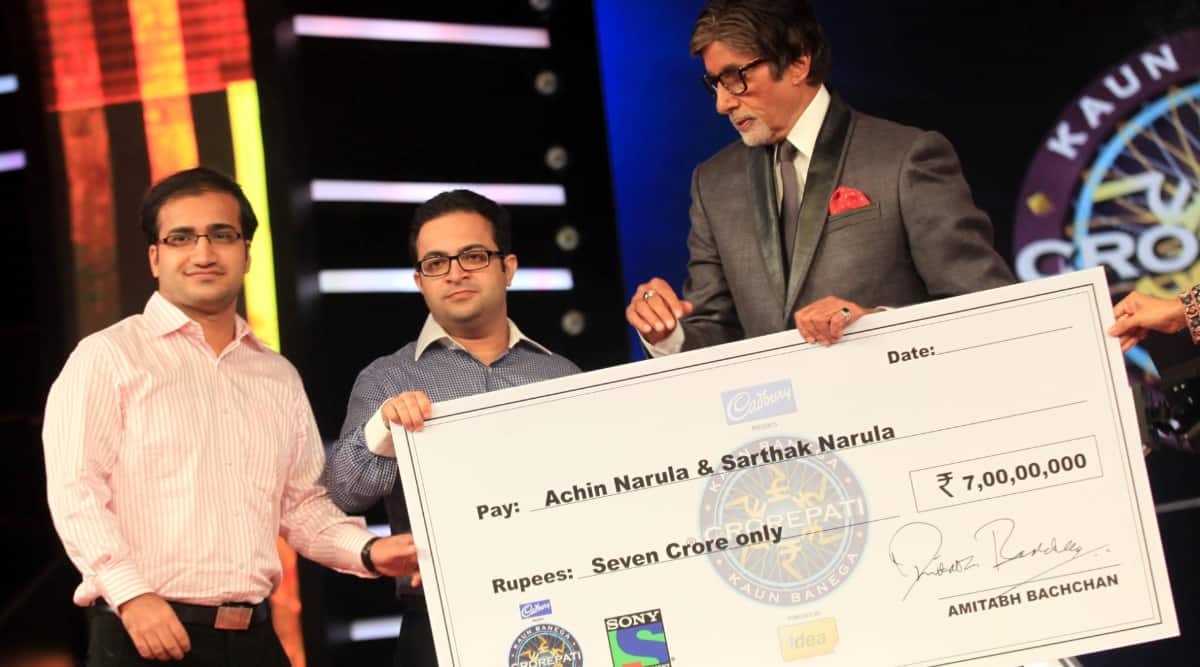 The year was 2000, and the calendar showed July 3. As the clock struck 9 pm, history was made with the launch of Kaun Banega Crorepati on Star Plus. The Indian adaptation of Who Wants to Be a Millionaire? created a storm with contestants tackling questions to win the big prize money of Rs 1 crore. Hosted by Bollywood megastar Amitabh Bachchan, it also started the trend of film stars hosting game shows on the small screen.

Over the years, KBC, as it’s fondly called by viewers, has seen many dreams coming true, with contestants taking home prize money running into crores. The popularity of the show remains unmatched, and it still resonates with viewers of all age groups.

As the show turns 21 today, producer Siddhartha Basu talks about creating the show, getting Amitabh Bachchan on board and criticism that comes its way.

Excerpts from the conversation:

How did the idea of getting Who Wants to Be a Millionaire to India come about?

Star Plus was becoming a Hindi channel from July 3, 2000, and they needed a big show to drive viewership day after day. At that time, they were a distant third in the ratings, behind Zee and Sony. WWTBAM was making waves internationally, and that’s why they picked it.

How did you all zero in on Amitabh Bachchan as the host? What was his first reaction to the offer?

That suggestion came from Sameer Nair, VP, Star Plus Programming at that time. No megastar had hosted a TV show in India, or anywhere else for that matter. The intention was to make the biggest bang possible. Amitabh Bachchan took some time to make up his mind about doing TV and was generally being counselled not to do so. However, he decided to see the recording of the original show in London before making up his mind. Once he saw it, he decided to do KBC with one rider that we replicate the conditions and discipline of that show. There was no looking back, and the scale and scope of shows on Indian TV expanded exponentially.

What are the things that Big B said no to for KBC?

Nothing really. Initially, he had reservations about talking about himself and getting personal with contestants. He opened up slowly and now thoroughly enjoys interacting with people from all walks of life.

While now people pray to get a chance to be on KBC, how tough was it to get contestants for the first season?

It wasn’t a problem at all. There were not many mobiles around at that time, and the gateway was landlines, which kept threatening to crash as such was the rush to get on the show. AB and the prize money drove the frenzy from the moment the show was announced.

I read that the prize money was initially Rs 1 lakh. How did it go from Rs 1 lakh to Rs 1 crore? And did you feel any pressure with this huge amount at stake?

That value of Rs 1 crore as the top prize was set by Rupert Murdoch himself as it was then unprecedented on Indian TV and a game-changer, which he said was out of reach of the competitors. KBC remains the most bountiful show ever in India with hitherto unmatched payouts. The prize money was one part of such a huge show — the open mass participation, the technology, the budget, the expectation — all were bigger than anything attempted till then. So yes, you bet it was ultra stressful, but then the challenge was far more exciting.

Over the years, KBC has been criticised for selling sob stories. What is your take on the same?

KBC has never been just another quiz show. The human story has always mattered, and that’s what created the sensation of the first season in India, based on which Vikas wrote his book Q&A. It’s never been only sob stories though on KBC. If people get emotional, that’s not engineered. That’s natural on a life-changing show before a massive audience and a larger-than-life host. There is a huge range of people from across the length of India on KBC telling engaging and relatable stories about ordinary Indians. It’s a show that touches lives with the heart as well as the mind. 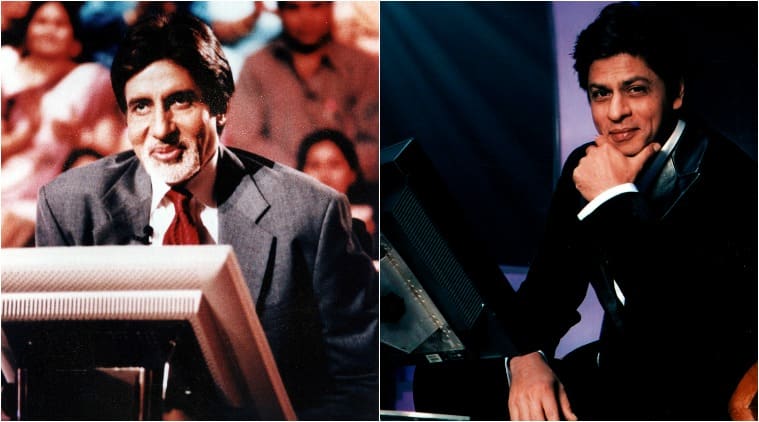 While the show has had successful seasons in other languages with different hosts, what do you think did not work for KBC Season 3 with Shah Rukh Khan as the host?

What didn’t work with SRK was the comparison with AB. I think SRK did KBC in his own way with charm and wit, and as far as I know, it garnered good ratings. We have done three shows with SRK, and I believe he is one of the most natural TV hosts who can think on his feet. But let’s face it, AB will always be the ABC of KBC, and on this show, those are very big shoes to fill.

When you look back, what has been the biggest challenge and achievement of helming KBC?

Keeping every episode relevant, fresh and engaging at the level and scale that a show of this size demands.

If you could go back in time, would you change anything about KBC?

Retrospectively, no. But the effort to learn, improve and impact is an ongoing process.