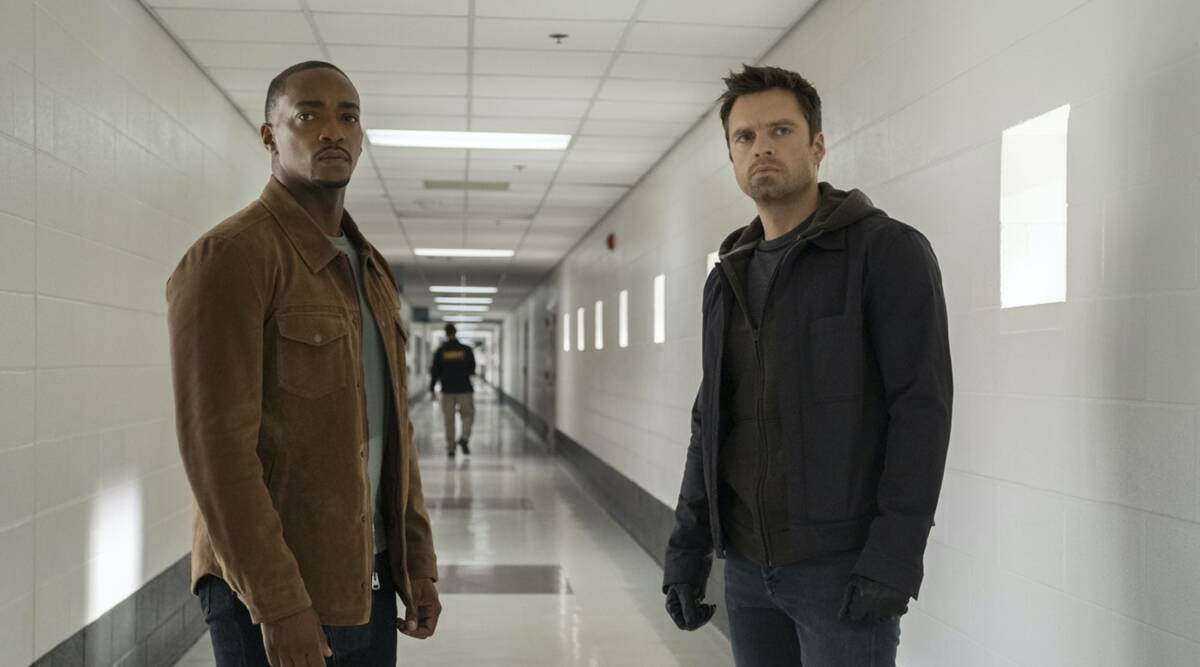 While The Falcon and the Winter Soldier's third episode answered a lot of questions, it also brought up a few new ones. There are a few things we need to talk about the show. The Falcon and the Winter Soldier continues to up the ante with each episode. The third and latest entry, titled “Power Broker”, had the feel of a globe-trotting action-thriller and was simply the best episode of the show so far.

It introduced two major characters from the earlier days of MCU, and while it answered a lot of questions, it also brought up a few new ones. There are a few things we need to talk about the show.

You are entering spoiler territory. If you are yet to see the episode, watch it and then come back.

Power Broker introduced the city-state of Madripoor to MCU. It is a fictional island city in Marvel Universe (the comics one, that is). It is mainly known for its association with the X-Men, and thus sparked reports as to whether it will end up introducing the mutants to MCU. Divided into Hightown and Lowtown, the nation does not have an extradition treaty with any other country and is thus is home to fugitives on the run from the law of other countries. In Falcon and Winter Soldier, Madripoor is controlled by the Power Broker, a man or woman who is hunted by the two superheroes for his connection to the Super-Soldier serum that powers the abilities of Flag-Smashers.

Why does Zemo look so different? Zemo (Daniel Brühl) in Captain America: Civil War and Zemo in Falcon and Winter Soldier are two different people. We are led to believe it is his imprisonment that led to him losing his bitterness and yearning for vengeance. He also seems to have gained a devilish sense of humour. But what the makers are actually trying to do is make him look and feel closer to his comic book counterpart. In comics, he is called Baron Zemo, and is really wealthy as a baron should be. In Falcon and Winter Soldier, he reveals that fact, briefly shows off his vintage car collection, and wears his purple mask, a staple of his character in comics.

Upon their first meeting, Zemo tried the codewords that would have triggered a brainwashed Bucky into following his wishes. But they did not have any effect.

Why is Sharon Carter still a fugitive?

Sam, Bucky and Zemo encounter Sharon Carter (Emily VanCamp) in Madripoor, and it is revealed that she is still living the life of a fugitive since the events of Captain America: Civil War. She had assisted Steve Rogers’ team against Iron Man’s. In the wake of the events of the film, she settled in Madripoor, where she could be safe from the authorities. She became a hustler and became a powerful person with connections thanks to her experiences. In Power Broker, she helps Sam and Bucky find Dr Wilfred Nagel’s hiding place, who synthesised the Super Soldier serum from the blood of Isaiah, the black Super-Soldier Sam and Bucky met in the last episode.

The Falcon and the Winter Soldier streams on Disney+ Hotstar Premium.