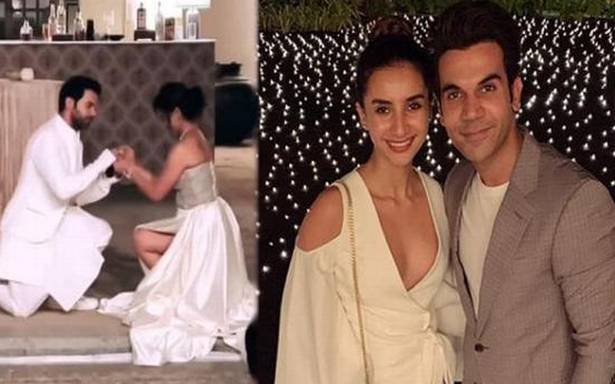 They have featured together in filmmaker Hansal Mehta’s ‘Citylights’ and ALTBalaji series ‘Bose: Dead/Alive’

Actor couple Rajkummar Rao and Patralekhaa got engaged in a ceremony in Chandigarh on Saturday.

The couple, who have been dating since 2010, hosted a bash at The Oberoi Sukhvilas Spa Resort, New Chandigarh, which was attended by their friends, including filmmaker Farah Khan and actor Saqib Saleem.

In a video that has gone viral on social media, Rao, 37, can be seen going down on one knee and proposing to Patralekhaa with a ring.

Patralekhaa, 32, also goes down on her knees and the duo exchange rings as singer Ed Sheeran’s chartbuster “Perfect” starts playing. The couple then dance, as the guests cheer for them.

While Rao wore a white kurta-churidaar with a jacket and sneakers, Patralekhaa donned a white off-shoulder gown for the ceremony. The couple is reportedly set to tie the knot soon.

They have featured together in filmmaker Hansal Mehta’s 2014 film “Citylights” and ALTBalaji series “Bose: Dead/Alive”. 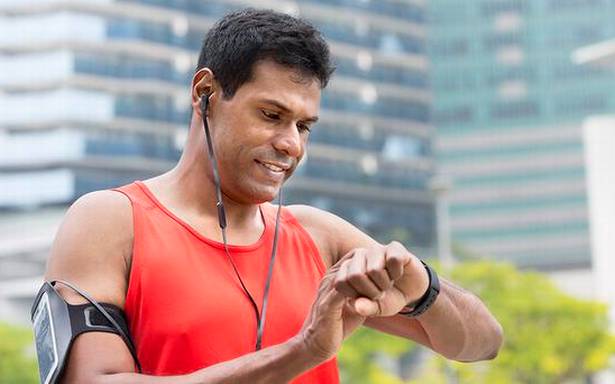 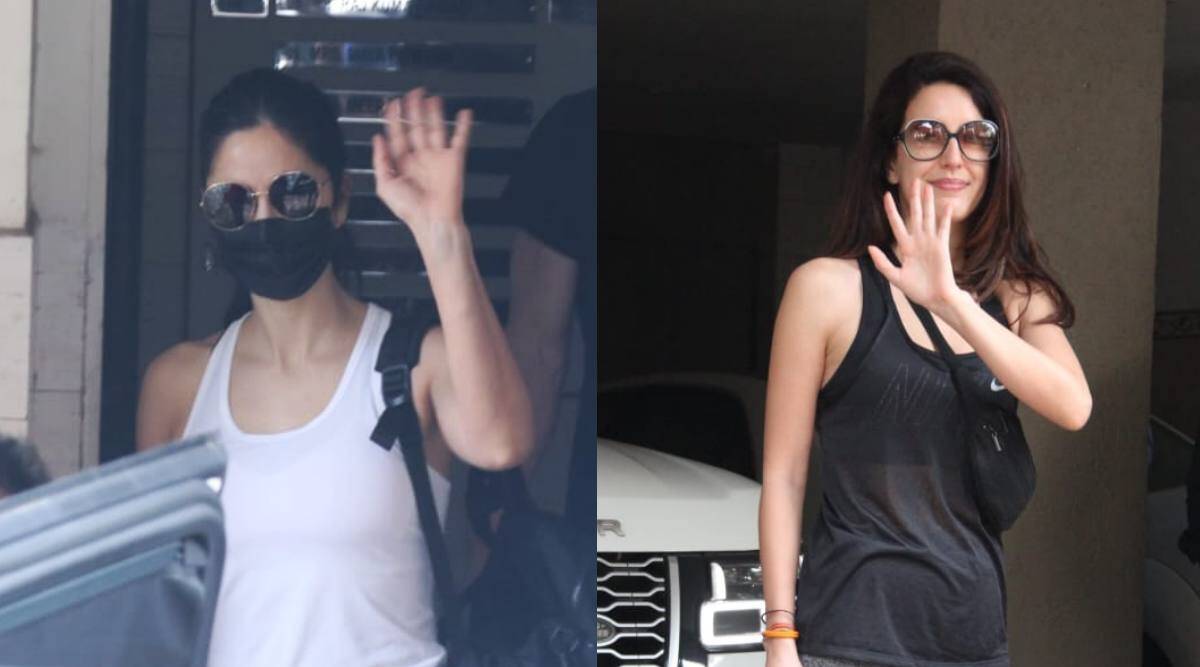