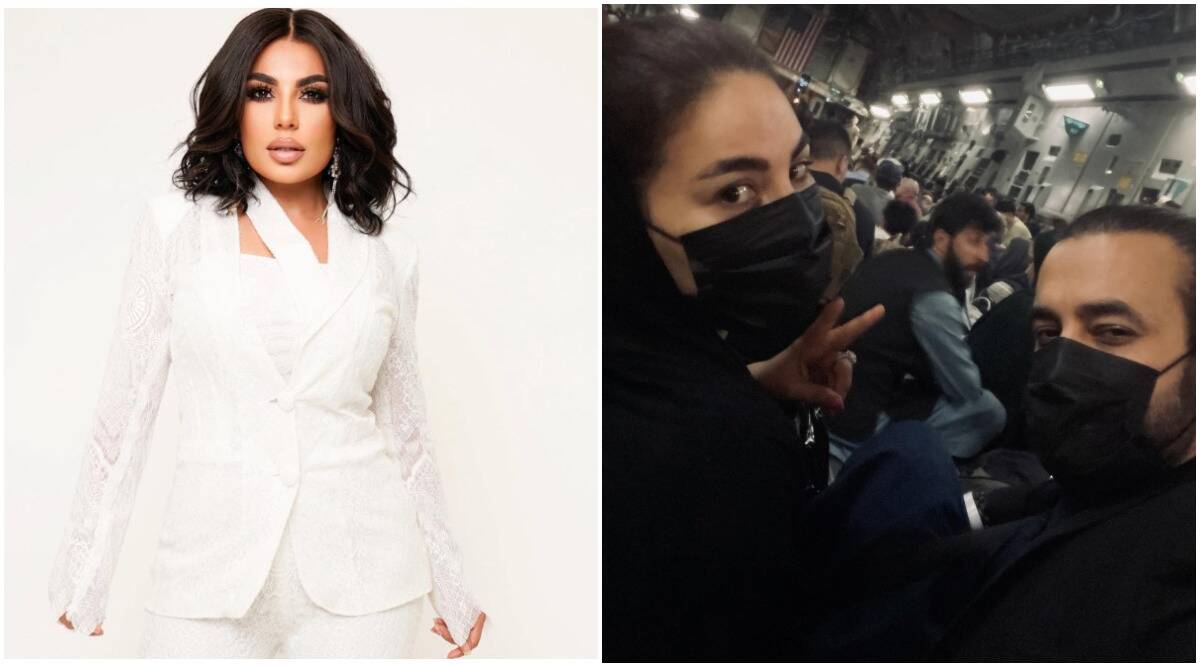 Aryana Sayeed has divided her time between Turkey, Britain and Afghanistan and had been in Kabul in recent months to start a clothing business. 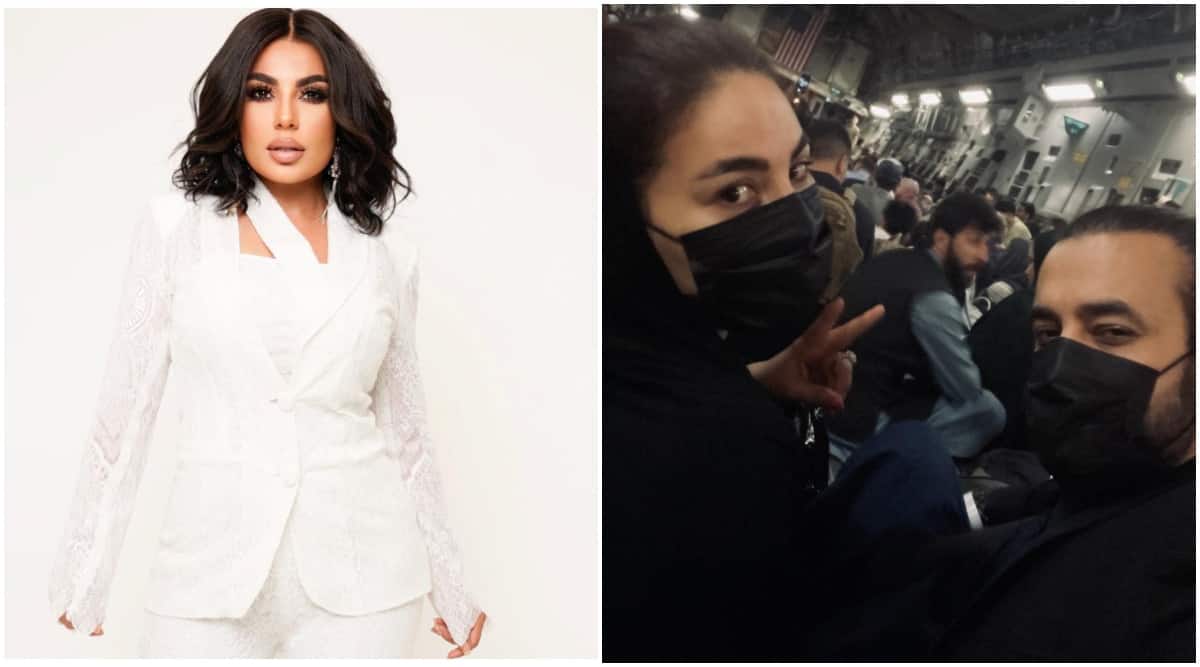 An Afghan singer who has used her international fame to amplify calls for women’s rights wore an all-enveloping veil to escape her homeland as the Taliban took Kabul.

Aryana Sayeed has divided her time between Turkey, Britain and Afghanistan and had been in Kabul in recent months to start a clothing business. She told Reuters in a weekend interview she received a call on Aug. 14 warning her that the Taliban were closing in on the capital. When the Taliban last held power from 1996 to 2001, they brutally enforced an interpretation of Sunni Islam that banned women from work and school.

Sayeed and her fiance Hasib Sayed made reservations on a commercial flight scheduled Aug. 15, the day the Taliban entered Kabul, months after American troops ended U.S. involvement in the Afghan war.

The overcrowded commercial flight never took off, Sayeed said in a Washington-area hotel, describing airport scenes of panic punctuated by the sound of gunfire.

She and Sayed, fearful of being recognized by Taliban fighters, left the airport and sheltered with relatives in Kabul. The next day, they heard Taliban forces were searching door-to-door in their neighborhood. Sayeed again went to the airport, wearing a veil that revealed only her eyes and traveling with Sayed’s young cousin as if on a family outing.

“We passed through five Taliban checkpoints. One of them stopped our car,” Sayeed said. “The minute he saw me and the little boy, he said, ‘Go.’”

Sayed, in a separate car, was the first to reach the U.S. military-controlled airport. Sayeed said he was recognized by an Afghan at the airport who told a U.S. official: “This is the fiance of a very famous singer in Afghanistan, and you should let him in because if they catch him, they will kill him.”

Sayed, a Canadian citizen, was allowed in and contacted Sayeed. His relatives escorted her to the airport. The two flew out on a U.S. military plane early Aug. 17, landing first in Doha, Qatar. On Aug. 19 they reached the United States. The couple planned to leave Tuesday for Istanbul via Amsterdam.

“I got lucky to get out of Afghanistan. But what about the rest of the people that are there?” Sayeed, a British citizen, told Reuters. She was dressed in a T-shirt with a U.S. flag on the sleeve that she had been given in Doha. She had left Kabul with only the clothes she was wearing that evening.

Some of her 1.4 million Instagram followers have wished her well since she left Kabul.

Taliban statements have created uncertainty about whether women in Afghanistan here will be able to work, study and choose how they dress. Women have been forced from jobs here as the Taliban swept across Afghanistan in recent weeks. Sayeed called on the international community not to forget Afghans, particularly women and children.

“For the past 20 years, I mean, so many girls and so many women, they went to schools, they got educated. So many of them are school teachers, doctors … so many achievements,” Sayeed said. “How can it all just end, just like that?”