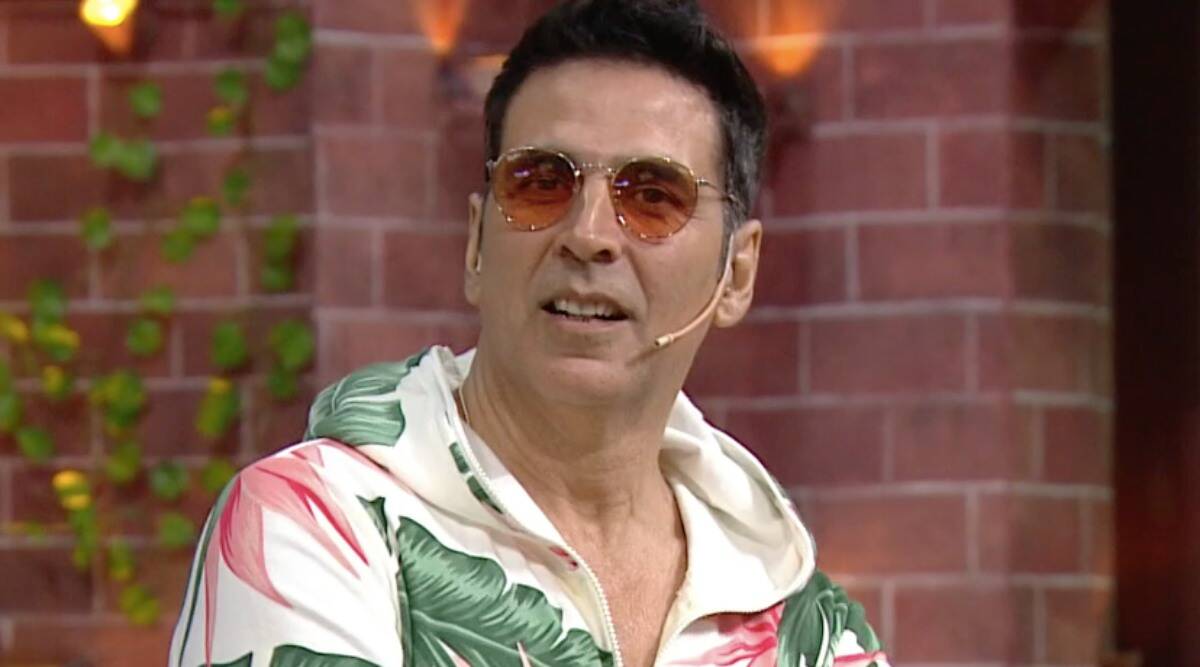 Akshay Kumar had recently begun shooting for Cinderella, the remake of the 2019 Telugu thriller Rakshasudhu, in the UK. Bollywood superstar Akshay Kumar on Monday returned to India from the UK, after his mother Aruna Bhatia was admitted to a city hospital. The actor was shooting for his film Cinderella in the UK.

“Akshay’s mother is unwell. She is hospitalised in Mumbai. Akshay had to fly back from the shoot,” a source told indianexpress.com.

Aruna Bhatia is reportedly admitted in the intensive care unit (ICU) of Hiranandani Hospital. The cause of illness, however, is not known yet.

Akshay Kumar began working on Cinderella, the official remake of the 2019 Telugu thriller Rakshasudu, a few weeks ago. Cinderella is being produced by Vashu Bhagnani and directed by Ranjit M Tewari, who also helmed Akshay’s BellBottom.

On the work front, besides Cinderella, Akshay has Raksha Bandhan, Sooryavanshi, Bachchan Pandey and Ram Setu in his kitty.