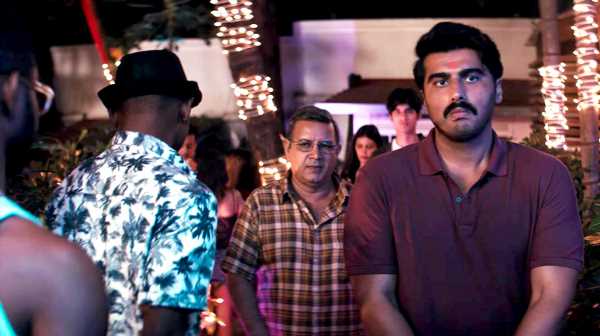 There’s so much entertainment coming up in the first three months of 2023, Joginder Tuteja tells us. 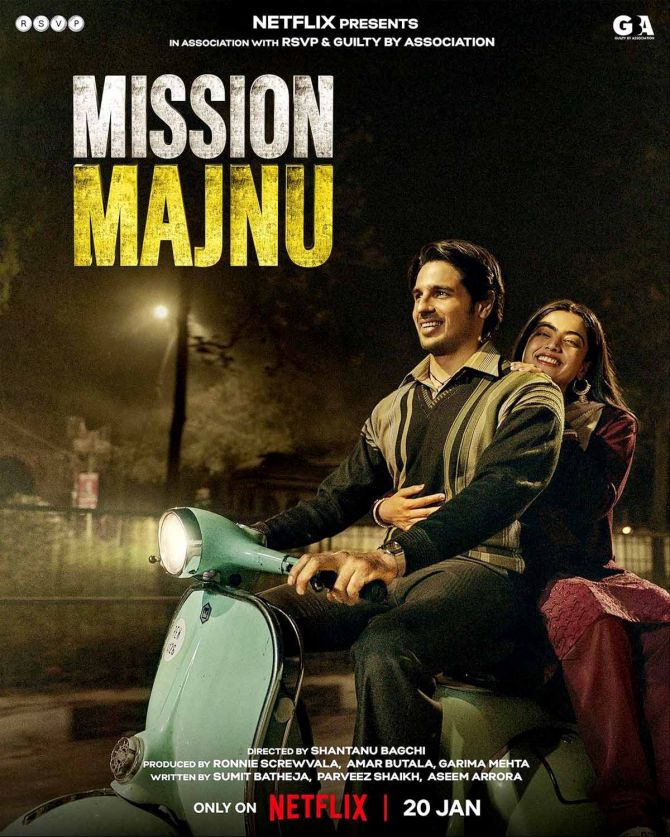 Sidharth Malhotra and Rashmika Mandanna come together for the spy thriller,Mission Majnu.

Siddharth has done Aiyaari in the same genre, where he played a rogue spy.

In Mission Majnu, he gets into a patriotic avatar, which suits him just fine after the big hit Shershaah. 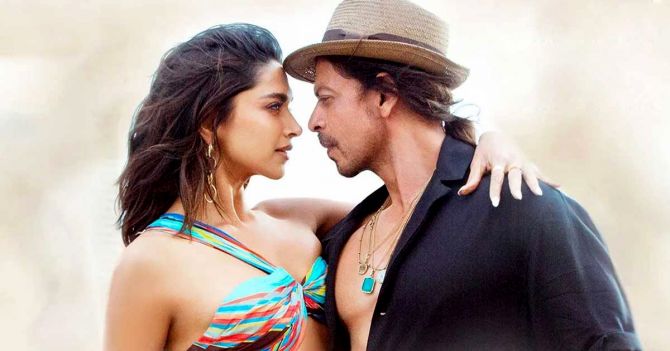 The biggest release of the season is, of course, Pathaan.

Shah Rukh Khan returns to the big screen after five years, and he has Deepika Padukone for company. John Abraham plays the bad guy.

So much has been spoken and written about this Siddharth Anand directorial already. The fact that it’s releasing on a Wednesday makes its box office prospects even better. 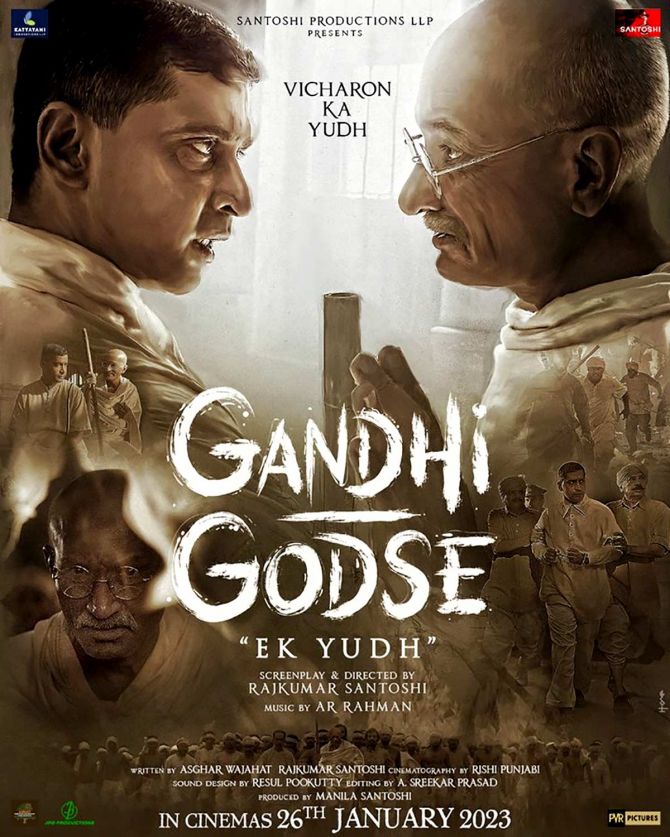 Mahatma Gandhi and Nathuram Godse get together in a fictional conversation in Gandhi Godse – Ek Yuddh where they exchange their thoughts.

Ten years after he directed Phata Poster Nikhla Hero, Rajkumar Santoshi returns with a film which looks back at history. 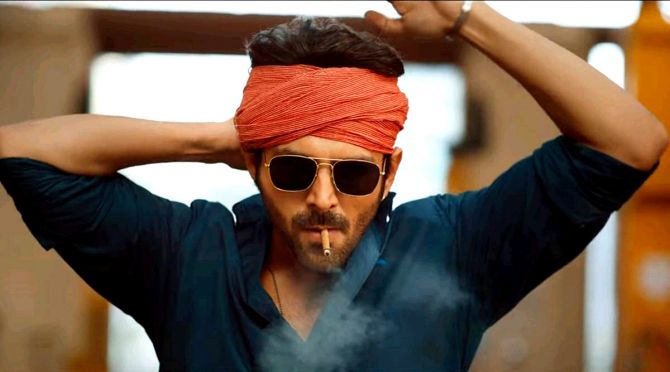 Kartik Aaryan had an amazing 2022 with Bhool Bhulaiyaa 2 emerging a blockbuster in theatres, and then Freddy doing well on OTT.

Now, he’s all set to crown himself Shehzada in Rohit Dhawan’s next, a coming-of-age story about a young man craving to find a place in the family he belongs to. 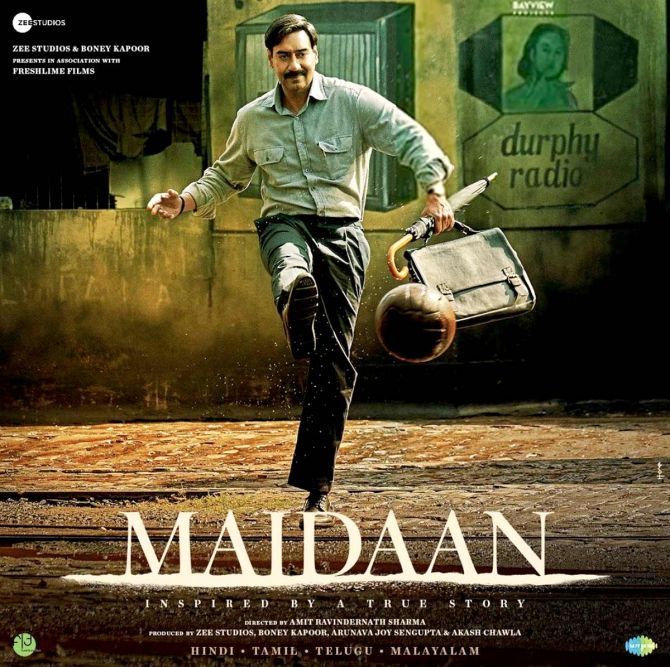 Ajay Devgn takes on the role of football coach Syed Abdul Rahim in a film set more than half a century back in time.

Maidaan is directed by Amit Sharma, who gave us Badhai Ho, and it may just be another film to congratulate him for. 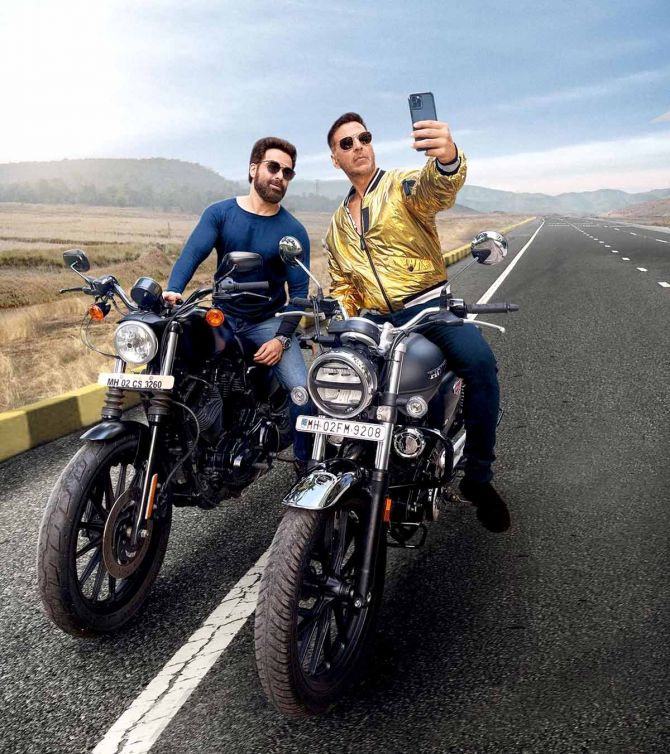 Akshay Kumar kick-starts his 2023 releases with Selfiee, which packs in humour and drama.

Emraan Hashmi steps in as a parallel lead. 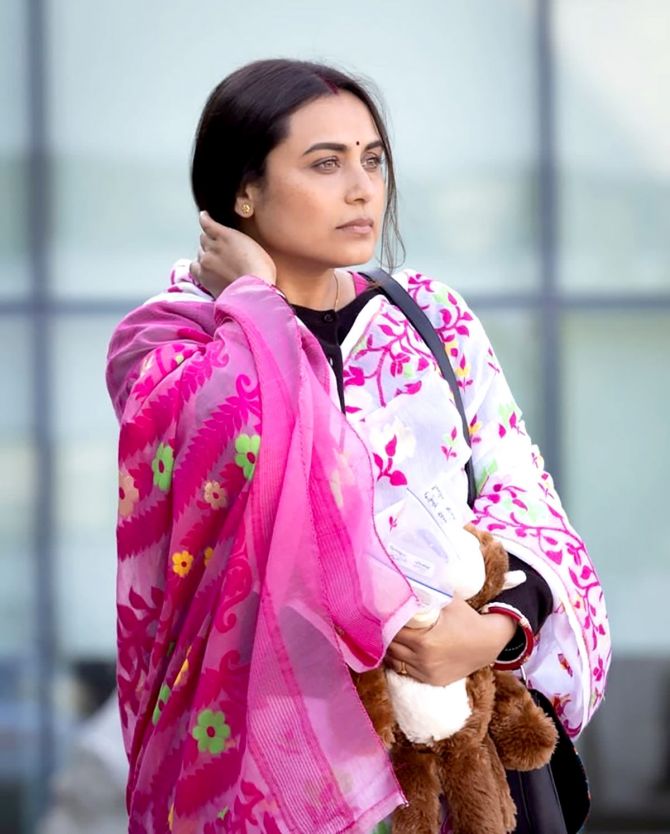 Inspired by real life events, Rani Mukerji plays a mother who fights for the custody of her children against the State of Norway. 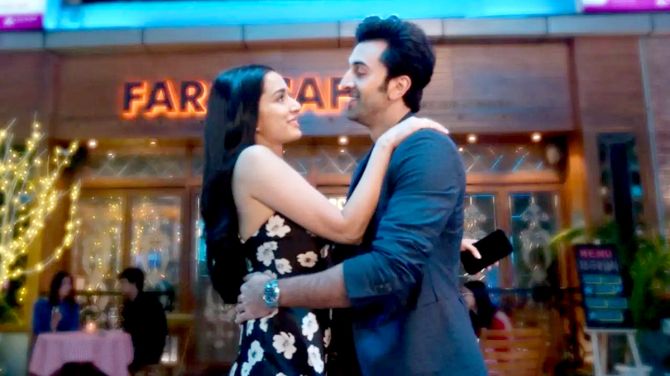 Luv Ranjan’s next with Ranbir Kapoor and Shraddha Kapoor finally got its name,Tu Jhooti Main Makkaar.

The director obviously knows the rules of the love game, as seen from his hit Pyaar Ka Punchnama series, and the trailer of his new film looks fun too. 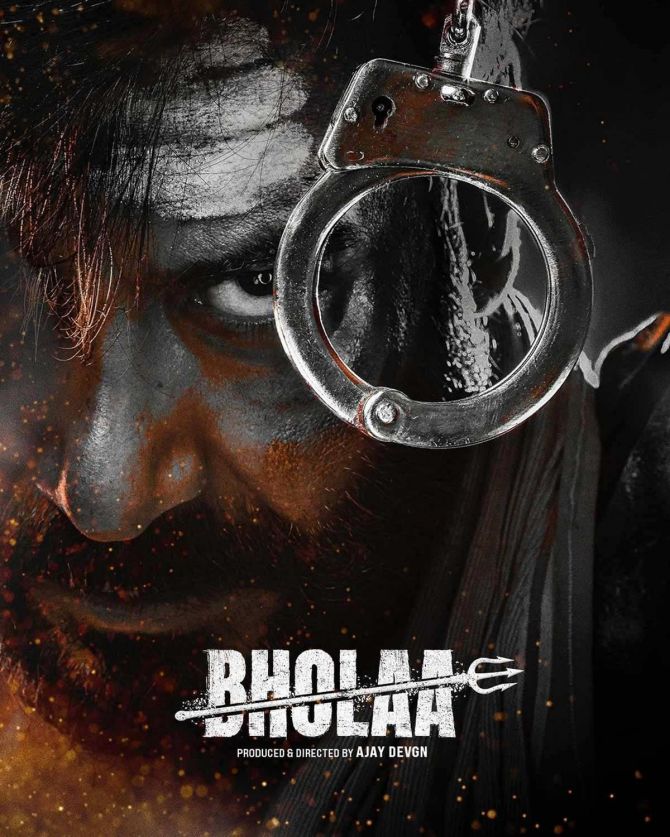 After the blockbuster success of Drishyam 2, Ajay Devgn looks set to continue riding the success wave with Bholaa, a film he directs as well.

The teaser introduced us to his prisoner character, who has been set free but an unexpected incident puts him back in jail. 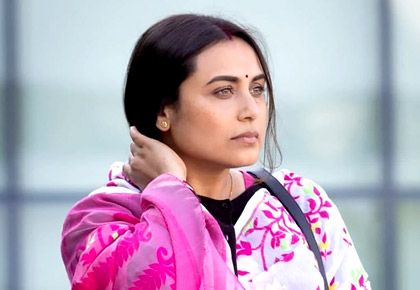