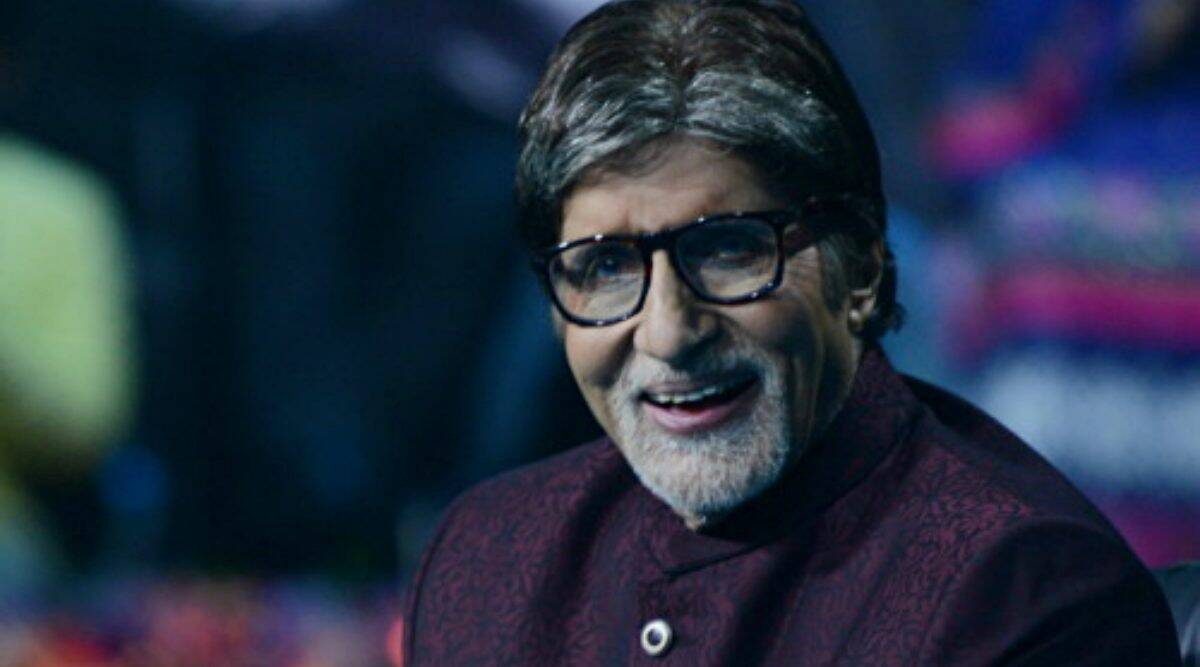 The upcoming episode of Kaun Banega Crorepati 13 will see host Amitabh Bachchan being grilled by contestant Manas Gaikwad on why he doesn't drive and whether he is familiar with the roads in Mumbai. 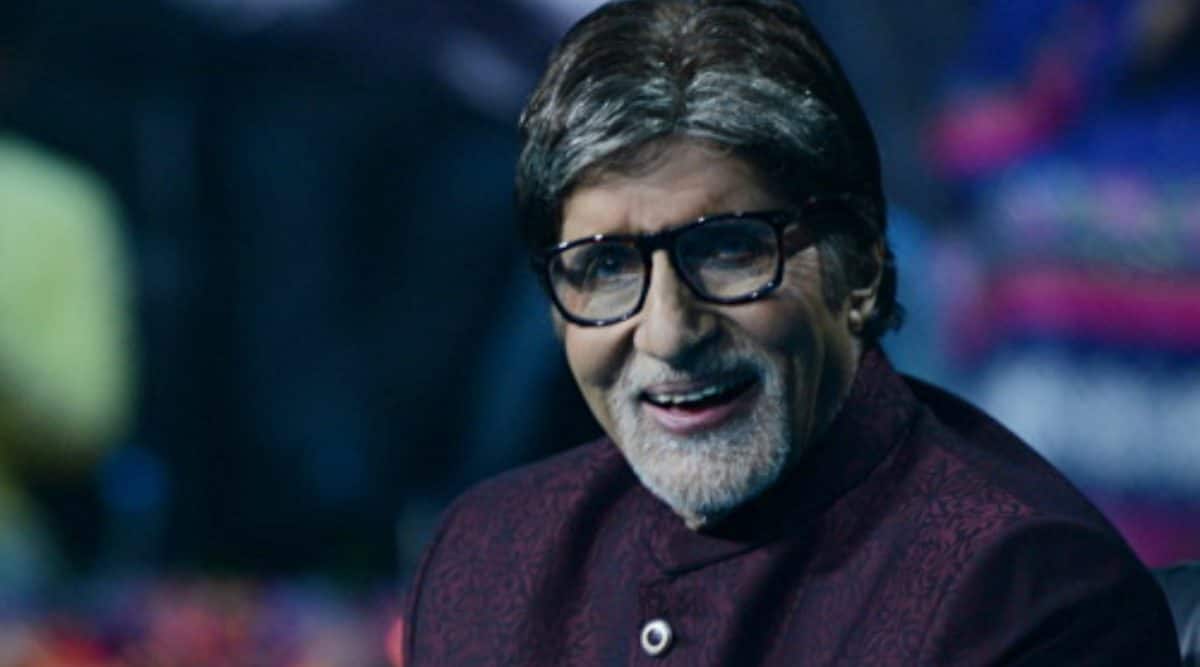 The upcoming episode of Kaun Banega Crorepati 13 will see host Amitabh Bachchan welcoming Lucknow’s Manas Gaikwad on the hot seat. Before he tackles the Rs 1 crore question, transformed into points for kids’ special episodes, the young champ will be seen quizzing Big B on personal matters.

The 15-year-old will first stump the superstar by asking whether he drives his Land Rover to work. Amused at the question, the host will smile to say that while his driver brings him to the set, he does drive sometimes. “Ghar ke bahar, aas paas chalata hu (I drive outside my home to nearby places).”

The Shahehshah of Bollywood then goes on to say that if he is seen behind the steering, people might crowd, and take photos, leading to disruption in the traffic. He adds that he is anyway spotted while he is on his way sometimes. Sharing that he is not complaining, he says, “Accha lagta hai, chalo koi toh pehchan leta hai (I feel happy that at least someone is recognising me).”

As the audience erupts in laughter, young Manas assures him that is a worldwide star and everyone knows him. Bachchan then reveals an inside secret saying that it takes him an hour to reach the KBC set from his Juhu home, and he completes all his tasks then. “I reply to emails and messages, all the hellos and byes are done in the same hour,” he shares.

Manas then goes on to quiz the Piku actor whether he is familiar with all the roads in Mumbai. Impressed by the question, he reveals that he doesn’t remember a single lane around. The host adds, “Raaste ke naam yaad nahi hai. Yeh raaste ke kone mein kaunsa shop hai, aur waha se right lena hai, yeh maloom hai (I don’t remember the names of the roads but I know which shop stands at the corner, and which turns to take).”

To celebrate Children’s Day, Kaun Banega Crorepati is airing a week-long special series with kids as contestants. Rather than prize money, they will be awarded points, which can be used by them in the future and even gain scholarships.