At first look, Ani IV Sasi’s Tamil short film Maya is about a script-writer (Ashok Selvan) struggling to write. He thinks of various threads, one of which has a couple of chefs (Priya Anand and Selvan). One of the chefs is called Maya, who dies; there is insomnia in the story too…That’s when you realise some of the references are to Ani’s directorial debut, the Telugu film Ninnila Ninnila, released in February this year. The short releases on Ondraga Entertainments YouTube channel on June 11.

Ani laughs, “The film was made in 2017, the references are to four of my scripts, all of which were ready by then including Ninnila Ninnila. It is the first one that got made. However, it didn’t make sense to release it before one of my films released. Without that context, people wouldn’t get it. Now because Ninnila … is out, the references are clear.”

Maya was on festival circuit in 2017, it won the Best Short Fiction Award at the Chicago South Asian Film Festival that year.

Written in 2009-2010, as a full-length feature, it was a project for Ani’s Visual Communication course at Loyola College, Chennai. He, however, changed his mind and made another instead.

Years later, a conversation with a friend led to Maya being made as a short.

Ani didn’t know that the film had won an award; at the time, he was holidaying in New Zealand where a friend was getting married. Selvan, a college friend, was also with him. “The award was couriered from Chicago. My parents [the late veteran director IV Sasi and actor Seema] did not open the package either. The day after I got back home, my parents told me to see what it was. Acha [father] was really happy,” he says over the phone from Chennai.

Becoming a director was as much his dream as his father’s. “When I was a child, Amma would ask me to study well. Acha used to tell me to become a director. Our conversations were always about films; one of my earliest memories of a conversation on films is sitting on his lap as a 10-year-old as he drew a series of black rectangular boxes on a sheet of paper. He then drew pictures of people — heads and shoulders — and explained that’s how it would look through a 50 mm lens…”

Ani assisted director Priyadarshan for six years, post-college till 2016. He wanted to study filmmaking abroad but changed his mind after his internship with Priyadarsan. “I realised there was nothing more I could learn from film school.” He also co-wrote the screenplay of Marakkar: Arabikadalinte Simham. He is talking with producers about his next projects; his plans include making films in Malayalam, “I’m on the lookout for a good team to work with.”

Since he is also a writer, are there autobiographical elements in Maya? “Not really. The character has some of my traits but not autobiographical. Perhaps somewhere in the creative process…how the story gets formulated may be.”

Of Ashok Selvan featuring in the short and Ninnila… “When I write a script I have an actor in the mind. Ashok has been in all the films I made while in college. His face just comes up, it’s ‘templated’,” Ani jokes as he signs off. 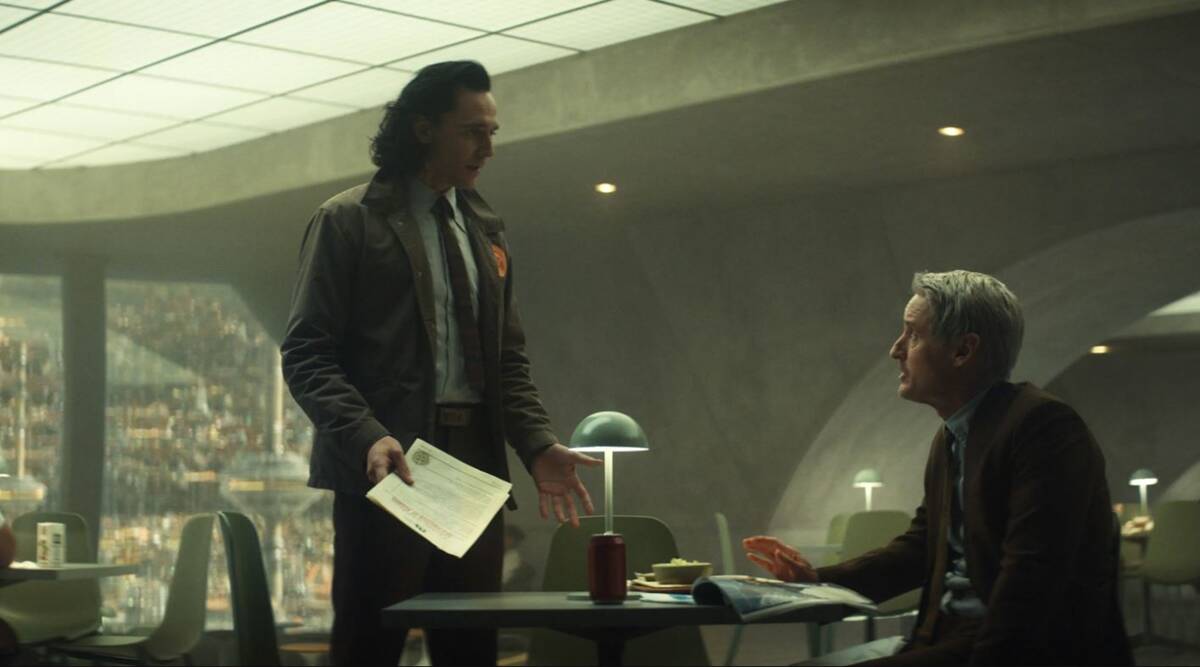 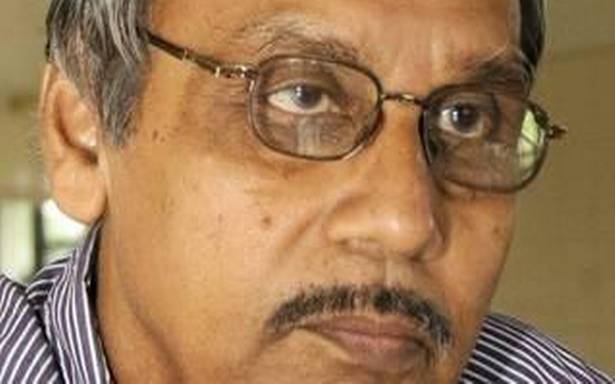