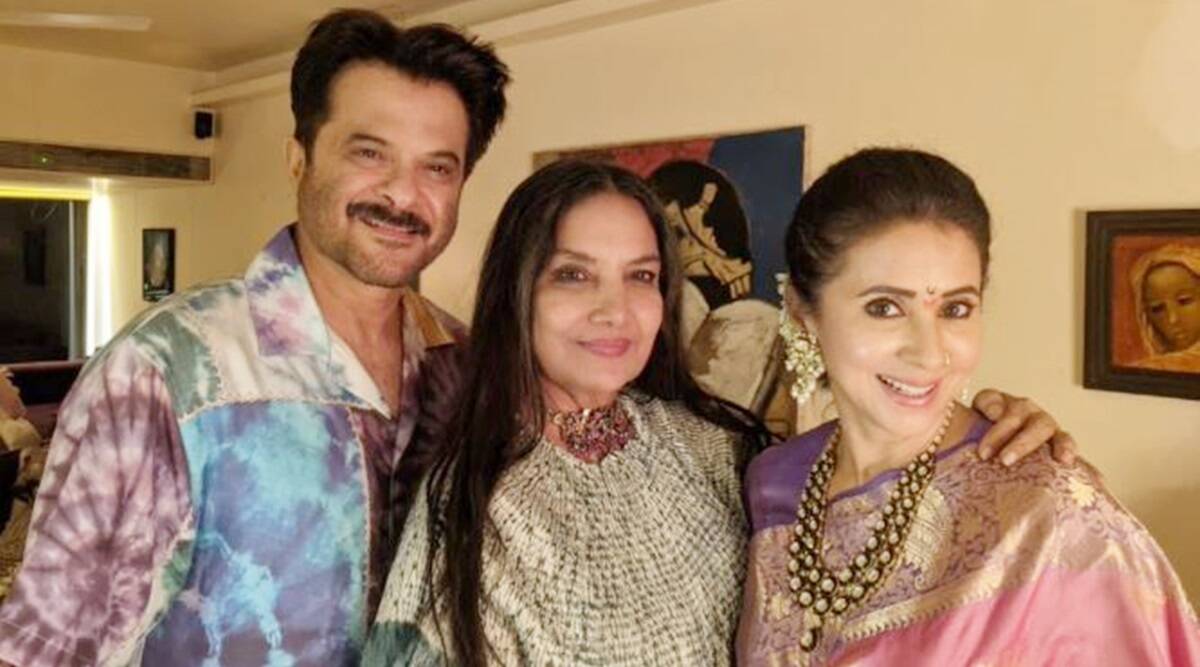 Veteran actor Shabana Azmi on Tuesday shared a lovely photo of herself with her former co-stars and close friends Anil Kapoor and Urmila Matondkar. Veteran actor Shabana Azmi on Tuesday shared an image from her get-together with colleagues Anil Kapoor and Urmila Matondkar. The actor had shared a picture post on Twitter recently with a caption that read, “With my dear ones ⁦@AnilKapoor and @UrmilaMatondkar. Bahut saara pyar (Lots of love).”

In the picture, Anil could be seen sporting a flamboyant-looking shirt, while Urmila was wearing heavy ornaments that went with her pink saree. Meanwhile, Shabana was dressed in all grey. All the three actors have worked together with each other at some point in their careers.

Anil Kapoor and Shabana Azmi have appeared together in features like Amba, Rakhwala, Ek Baar Kaho, Itihaas and Dharavi. On the other hand, Shabana and Urmila have shared screen space in films like Tehzeeb and Bhavna. Even Urmila and Anil Kapoor have been co-stars formerly. They have collaborated on projects like Judaai and Om Jai Jagadish.

Shabana Azmi had shared another photo from the said get-together on her Instagram handle, where she could be seen standing with Feroz Abbas Khan. Sharing the photo, the actor wrote of the filmmaker, “With #Feroz Abbas Khan the director of my long running play #TumhariAmrita . It ran for 22 years.”

On the work front, Shabana Azmi is looking forward to the releases of Sheer Qorma and What’s Love Got to Do With It? While the first film deals with the idea of identity, the latter is a British movie directed by Shekhar Kapur, with a screenplay penned by Jemima Khan. Apart from Shabana, the movie stars Emma Thompson, Sajal Ali and Lily James in pivotal parts. 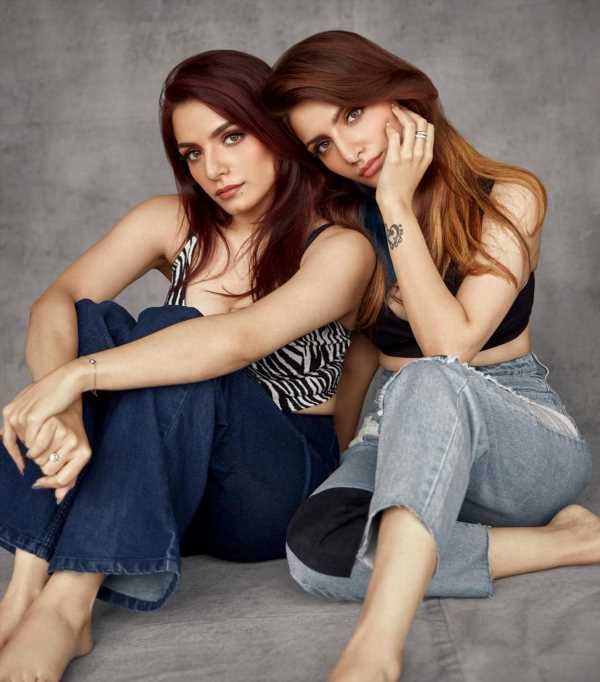 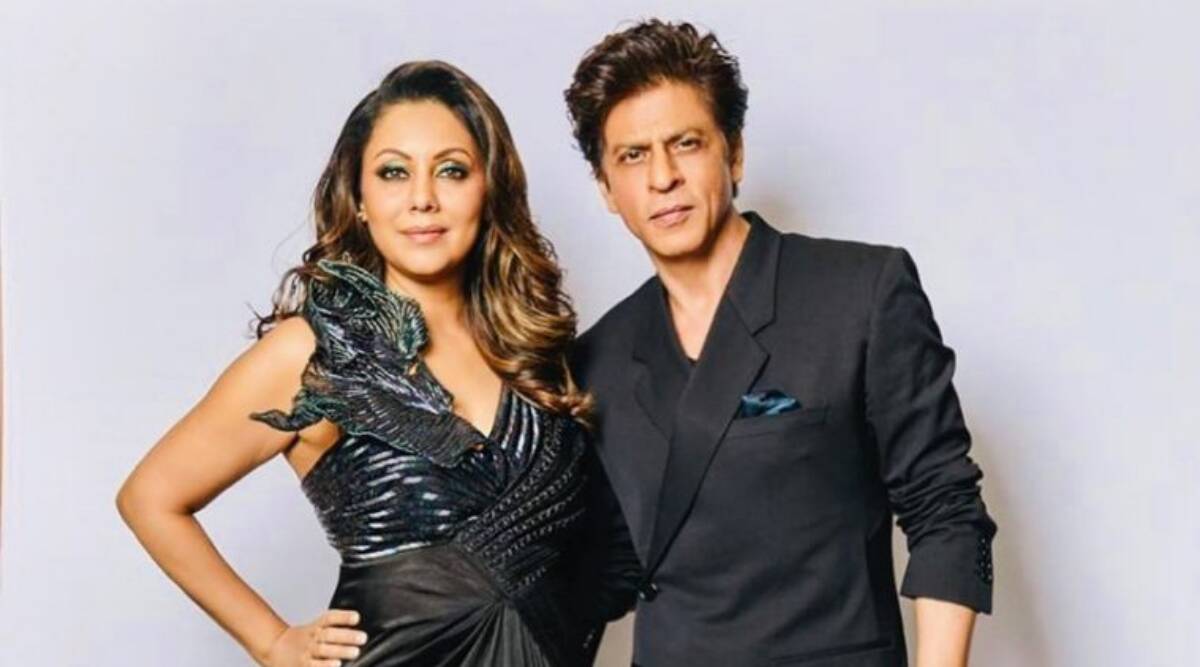