As Kyunki Saas Bhi Kabhi Bahu Thi clocks 21 years, Apara Mehta reminisces her journey with the show and decodes its success. She also shares a heartwarming incident when she was called 'Saas no 1'. Kyunki Saas Bhi Kabhi Bahu Thi may have been ridiculed for its mindboggling storylines and termed regressive, but there is no denying that it changed the way Indians consumed television. Probably for the first time, appointment viewing became a thing as families sat together to watch the show. The show was later discussed during dinner, in office canteens and even classrooms. Viewers resonated with Mihir and Tulsi’s story, and felt emotionally connected to the Virani family.

As the show clocks 21 years, Apara Mehta, in an exclusive chat with indianexpress.com, reminisces her journey with Kyunki Saas Bhi Kabhi Bahu Thi and decodes its success. She also shares a heartwarming incident when she was tagged ‘Saas no 1’.

Kyunki was a show destined to happen

I was doing Ek Mahal Ho Sapno Ka when I was called for Kyunki Saas Bhi Kabhi Bahu Thi. I wasn’t keen on taking up another daily. Also, they wanted me to play mother to a 25 or 26-year-old, so I wasn’t sure. However, things worked out. Now when I think of it, if I had said no, I would have lost so much. I believe Kyunki was a show destined to happen with the right people meeting at the right time. It created history and was a life-changing experience for all of us. It also changed the way television was perceived. Watched the show for the first time during lockdown last year

Last year, a few clips emerged on YouTube, and that’s when I sat down to watch Kyunki Saas Bhi Kabhi Bahu Thi. While doing the show, I think none of us had the time to watch television. As actors, we sometimes see a project and hope to get a part or do some specific scenes. With Kyunki, we got it all. While watching the show, I realised I have been there and done it all. Honestly, as an audience, I also felt that the show was way ahead of its time, but the media, especially the English media, tagged us regressive. We would be called saas-bahu show in inverted commas. From widow remarriage, marital rape to a mother killing her own son, I don’t think any show has ever dealt with these topics. We also presented the modern side of the traditional family, where bahus did not put pallu on their head. We were so advanced, and I think that’s why we took television to a different level.

Ekta also changed the pace of storytelling and used the latest technology, which helped the show become so glamorous. For the first time, a serial had a leap and even a crossover episode. Honestly, at that time, we did not even understand a lot of things but she had faith and a vision. Even my death scene in the show was a historical one, where the subject of euthanasia was debated. I remembered it aired on a Thursday and was then reaired on Monday. Who gets such a see-off on a show? 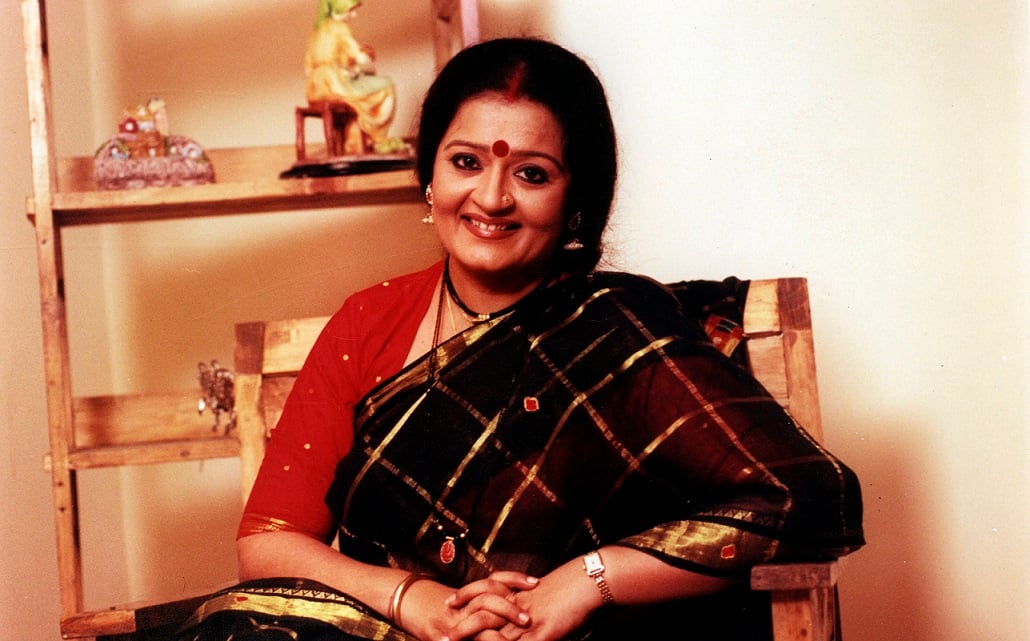 Being the nation’s most loved and hated saas

Savita had grey shades. She was neither black nor white. When Kyunki Saas Bhi Kabhi Bahu Thi started, she loved Tulsi as the pujari’s daughter, but she wanted her son to get married to Payal, who was from the same socio-economic background. I think every parent wants that, and hence, it took time for her to accept Tulsi as the bahu. Post the leap, they shared quite a loving bond, with Savita leaving the house towards the end when their principles collided. However, she does accept that Tulsi was right later. During Star Parivar Awards, where I was honoured with an award, I spoke about what Kyunki did to us and Indian television. I was told later that I had no right to make people cry.

People still call me Saas no 1

Kyunki Saas Bhi Kabhi Bahu Thi has given each one of us a lot. I made money and fame through the show. Look at where Smriti is today. When Atal Behari Vajpayee was the Prime Minister, I was invited for a quiet sit-down dinner at his home, and it doesn’t happen to normal people. I had messaged Ekta that the journey which started with Kyunki has ended at the PM house. She replied that it was all our hard work and that they were mere catalysts. That was so humble and sweet of her. 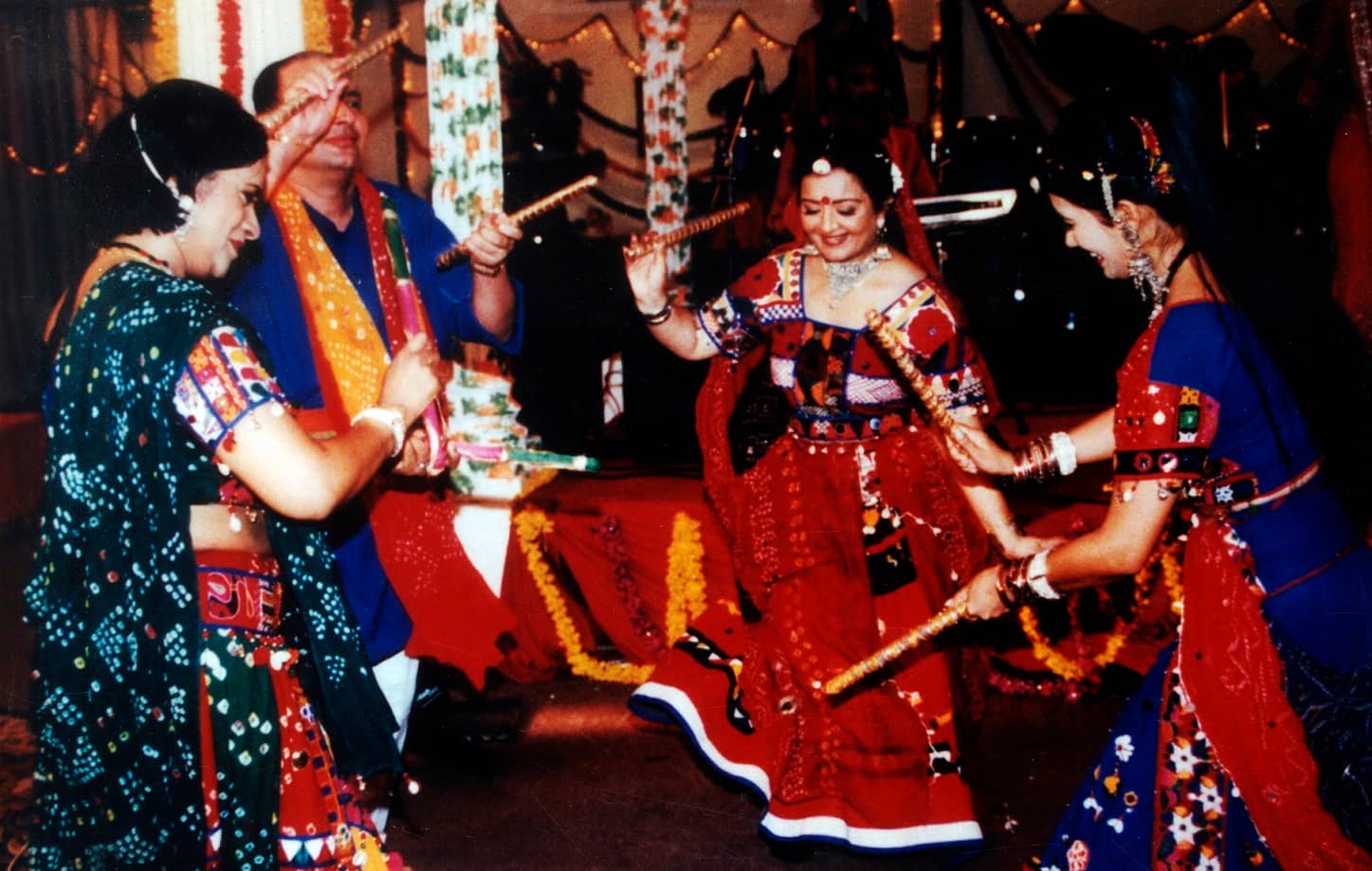 Recently, while trying to get registered for my second dose, I was facing some issues. So I spoke to the corporator of my area, who called me to this new center. When I reached there, the MLA saw me and said that since India’s ‘number one saas’ is here, he cannot do the inauguration. So I cut the ribbon and was the first to get the dose. It was such a heartwarming moment for me.

Being friends for life

Every July 3, we always have a reunion. Earlier, whenever Smriti used to come down, she would also meet us for lunch. We may not always be in touch, but there is so much love between all of us. We have all grown and seen a different career-high together. Eight years is a very long time. Kyunki Saas Bhi Kabhi Bahu Thi set was so blessed that we would eat sweets every day as someone would have bought a car, bike, house, gotten married or had kids. Such experiences happen once in a lifetime. Hence when someone talks about season 2, I say that the magic would be hard to recreate.