Love Island has once again been the TV show that got everybody talking – despite producers cutting out large chunks of the sexiest moments this time around.

But all good things must come to an end, and so the winners of Love Island 2018 are due to be crowned on Monday July 30 in the series finale.

While there’s still plenty of great telly to come this year – including the upcoming Celebrity Big Brother, X Factor, Strictly Come Dancing and I’m A Celebrity – fans will still be pining a little bit for Love Island.

But fear not – if you’re craving sassy Caroline Flack, acerbic Iain Stirling and a whole host of buff, gleaming pecs, there’s a way to speed up your Love Island dreams…by appearing in the villa yourself.

As we learnt from this series, the cast of Love Island come to producers from a mix of being approached in clubs or through social media, and applying themselves.

If you’re a keen Instagram influencer, a big party animal with a growing social following or have been linked to a famous reality star, you’re more likely to be getting a DM from a producer looking to see how you’d feel about applying.

Or, if you’d prefer to take matters into your own hands, take a leaf out of Georgia Steel’s book – she tracked down 2017 winner Amber Davies in a bar and asked her to put in a good word with telly bosses.

Either way, you’ll be asked to fill in an application form online, make sure you comply with all the terms and conditions and – if you’re one of the few from hundreds of thousands to get a call back – you’ll be invited to submit an audition tape.

When will Love Island 2019 applications open?

It’s already open, despite the 2018 series being still on air!

Based on the last few years, ITV usually opens up its application process in the December before the summer series.

Last year it was launched on December 30 and called for "vibrant singles" from "across the UK" to get in touch.

But Mirror Online can exclusively reveal that thanks to the popularity of the show, producers are starting the hunt extra early to ensure they get the best pick of the bunch for 2019.

Potential castmates are being asked to register their interest through the ITV website.

"ITV2 are looking for vibrant singles from across the UK who want to head to the sun, in search of a summer of love," reads the blurb on the application website.

"The chosen cast will spend time in a luxury villa, getting to know one another – but to remain in paradise, they must win the hearts of the public who ultimately decide who stays on Love Island ."

To apply, you can register your interest now.

"When we are ready to begin casting contestants, we will invite you to log back into your account to complete and submit a full application form," the site states.

How old do you have to be to apply for Love Island?

That’s because only those of the legal adult age are deemed able to consent to be filmed constantly in the villa.

While April 30 is the current closing date, show bosses can (and usually will) extend it – meaning those nearing their 18th birthday by next April could still get the chance to appear in the show, they’ll just have to keep an eye on the application website.

What else do I have to do to be on Love Island?

Lucky villa-mates will need their own passport valid for the period between May 1 2019 and August 31 2019 inclusive, which will allow them to be flown in and out of Majorca any time within those four months.

They must be "exclusively available" to participate in the show for a "minimum of eight consecutive weeks" from May 2019, which suggests next year’s show will be another bumper series of eight weeks.

However, nobody who is currently employed, has been employed, or has a live-in partner or immediate relative (parent, sibling or child) employed by either ITV, ITV Studios Limited or the production company Motion will be permitted to apply. 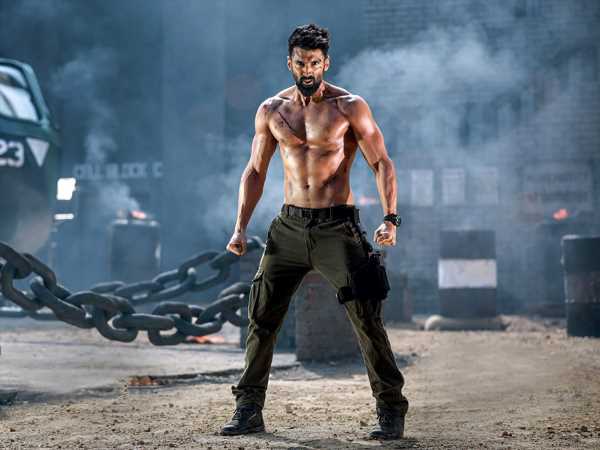 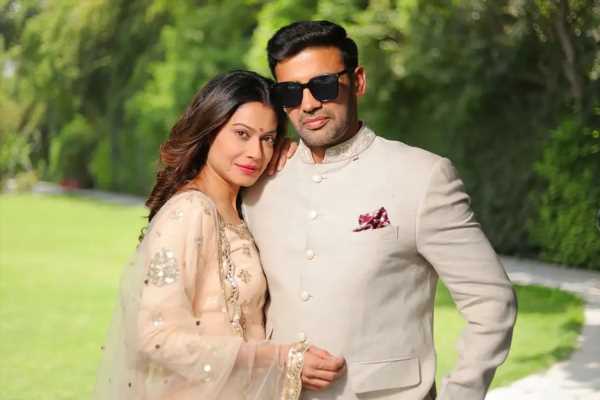