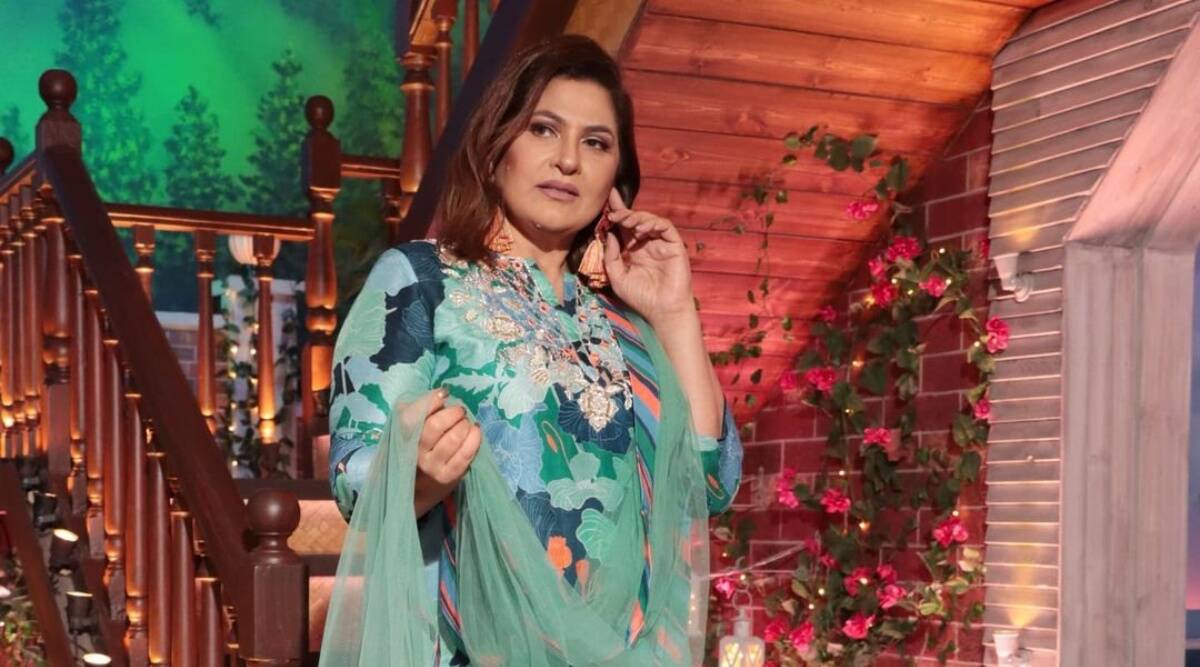 Although it has been a while that Archana Puran Singh took over Navjot Singh Sidhu’s role on The Kapil Sharma Show, the replacement is still a running gag on the show. On a recent episode of the Sony TV show, Neha Kakkar was asked a question about her sister Sonu Kakkar replacing her on Indian Idol, which was again brought back to Archana replacing Sidhu.

Archana replied that had Sidhu followed this, he would not have left the chair on the comedy show. Archana also revealed that she got a lot of congratulatory messages when Sidhu became Punjab Congress chief as it meant that her stay on the show would be longer. Sidhu resigned from the position on Tuesday.

Veteran cricketers Virendra Sehwag and Mohammad Kaif were also seen on The Kapil Sharma Show this past weekend.