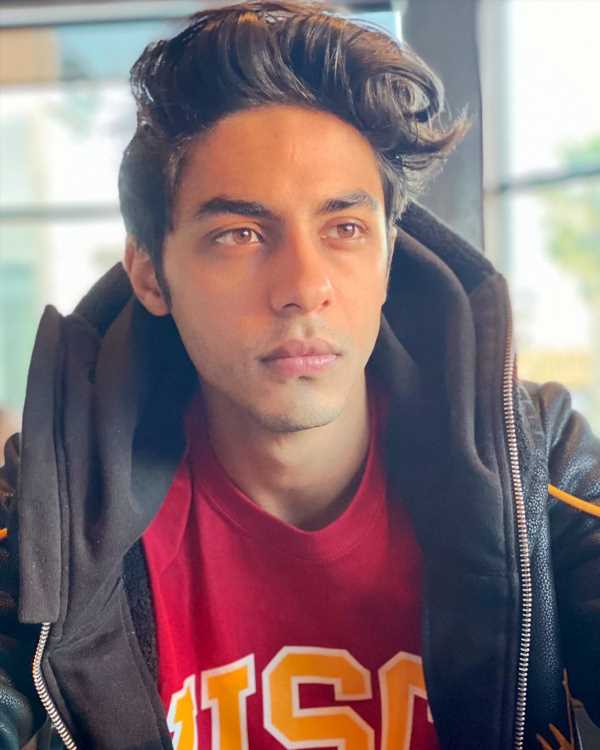 The Narcotics Control Bureau has cleared Aryan Khan in the possession of narcotics case for which he is currently out on bail.

The agency filed a 6,000-page charge-sheet naming 14 accused after drugs were found on a cruise ship off Mumbai last October.

Aryan Khan, who had been arrested following the raids, has not been named as an accused.

With this development, Shah Rukh Khan’s family can finally sleep in peace.

“SRK has been going through hell. It’s hard to say who has suffered more, Shah Rukh, his wife Gauri or their son Aryan. Those responsible for the family’s trauma should be taken to task,” a close friend of the family tells Subhash K Jha.

The relief couldn’t have come at a more opportune moment when Shah Rukh’s daughter Suhana is ready to make her showbiz debut.

Aryan is reportedly not interested in a Bollywood career. 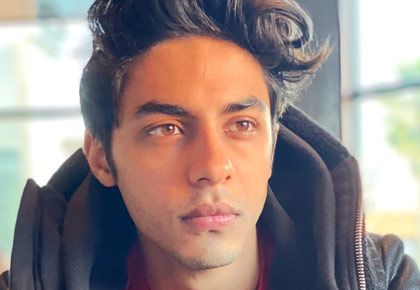