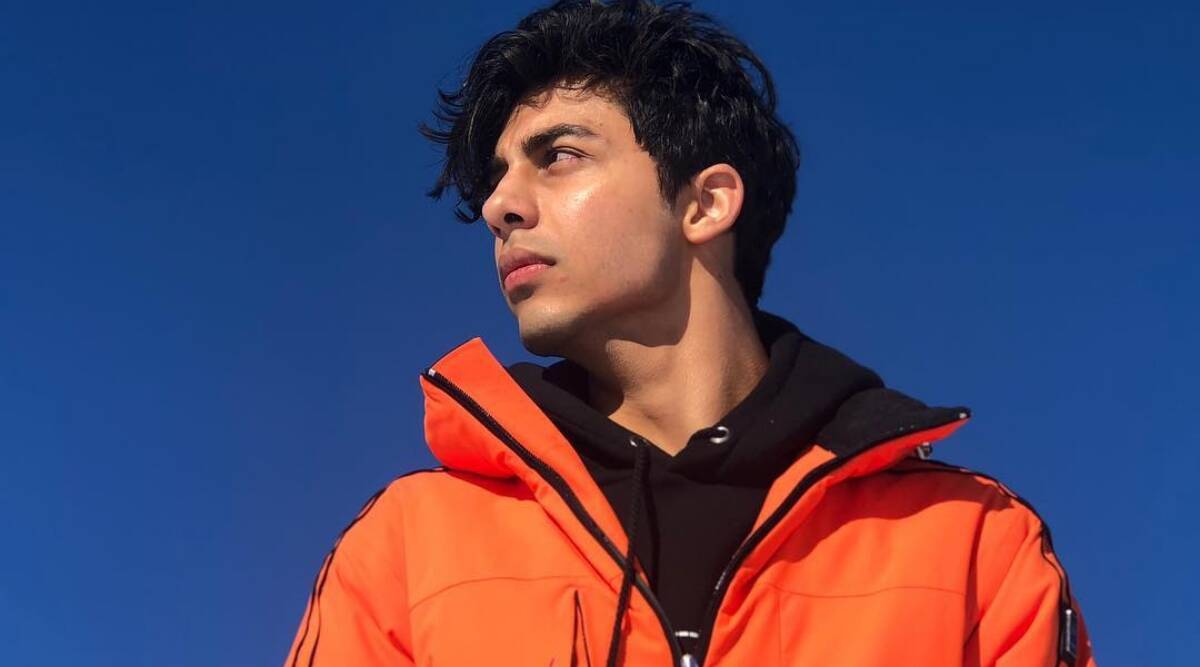 Shah Rukh Khan's son Aryan Khan was arrested in a drug bust on October 3 by the Narcotics Control Bureau (NCB). Bollywood superstar Shah Rukh Khan’s son Aryan Khan, who was arrested in a alleged drug bust aboard a cruise ship by the Narcotics Control Bureau (NCB) on October 3, has received bail. Fans of the superstar are overjoyed with the news. Many fans holding posters in Aryan’s support have been stationed outside SRK’s residence Mannat for hours.

Aryan sought bail from the Bombay High Court after both Magistrate and Sessions Court had rejected his bail plea.

Aryan Khan’s advocate Mukul Rohatgi on Tuesday told the Bombay High Court, “The applicant is 23-year-old and was earlier in California in USA. There was a cruise from Mumbai to Goa and he was invited on the cruise as a guest by one Prateek Gaba. There was no recovery from the applicant and there wasn’t anything in his possession. There was no occasion to arrest my client.”

Rohatgi added, “According to me, there is no consumption or possession and even if conscious possession is concerned, punishment is for one year. Aryan is not charged with section 27A of the NDPS Act as it was just one incident. However, they have charged Aryan with conspiracy under section 29. It is general, vague situation. Their charge of conspiracy is to cover section 27A and once it is invoked, the bar for granting bail under section 37 of the NDPS Act kicks in. There is no past conviction in this case.”

Mukul Rohatgi on behalf of Aryan Khan said, “There is no case of conspiracy at all. There is no abetment. I am not in any master-servant relationship. That’s the position of all the facts before court. I am not admitting any consumption or use.”

NCB’s counsel ASG Anil Singh opposing Aryan’s bail plea on Thursday said, “Applicant Aryan Khan is not a first hand consumer. He is regular consumer since last 2 years as per records. The records which are relied upon. One is secret note on information of drugs 11-12 persons going on cruise. Out of 11, 8 were apprehended. Voluntary panchanama, voluntary statement, mobile phone and WhatsApp chats on digital device, these are records even produced before special court. Aachit (accused no 17) is a drug peddler and he was apprehended later and not on cruise. My contention is that applicant having dealt with or even if attempts to deal with, then section 28 squarely applies and if he’s is a part of conspiracy, then section 29 applies. So the person who is not actually found in possession of drug but there was an attempt to deal with commercial quantity. He is a part of conspiracy which relates commercial quantity.”

He added, “There is a case that person might not have consumed the drug but if he’s in possession of it can be booked under NDPS Act. Even conscious possession. Arbaaz is his childhood friend. He had gone to the house of Aryan. Both travelled from house of Aryan in the car till the international cruise terminal where they were intercepted. They were to stay in same room had they boarded the cruise. Accused Aryan was found in conscious possession of contraband.”

The Bombay HC granted bail to Aryan Khan and co-accused Arbaaz Merchant and Munmun Dhamecha. HC allowed their pleas against rejection of their bail applications by special NDPS court in NCB drug case.