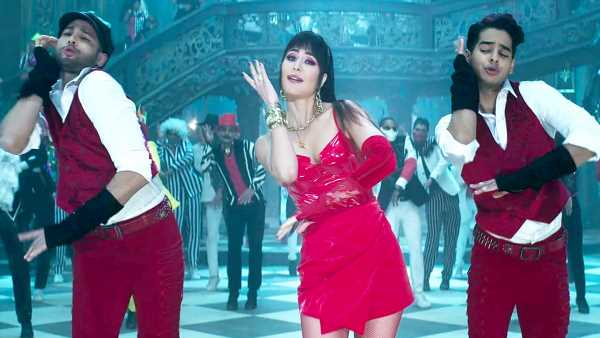 No matter what the box office may say, Bollywood is not slowing down anytime soon.

Quite a few big movies are coming your way in theatres this November.

Joginder Tuteja lists them out.

Phone Bhoot has been ready for a while and the producers were waiting for an opportune moment to bring it on the big screen.

Katrina Kaif’s first release of 2022 — she was last seen in Sooryavanshi last year — she plays the central protagonist here.

Ishaan Khatter and Siddhanth Chaturvedi give her company in this horror comedy, which also stars Jackie Shroff.

Directed by Gurmmeet Singh of Mirzapur fame, this one may be a big entertainer. Janhvi Kapoor has been choosing the kind of roles where she plays the central protagonist and is not dependent on a leading man to do the heavy lifting.

In each of her last three releases — Gunjan Saxena – The Kargil Girl, Roohi and Good Luck Jerry — she has been leading the show and she does the same in Mili.

This one is a survival thriller, as Mili has to race against time to stay alive after she gets locked in a freezer. 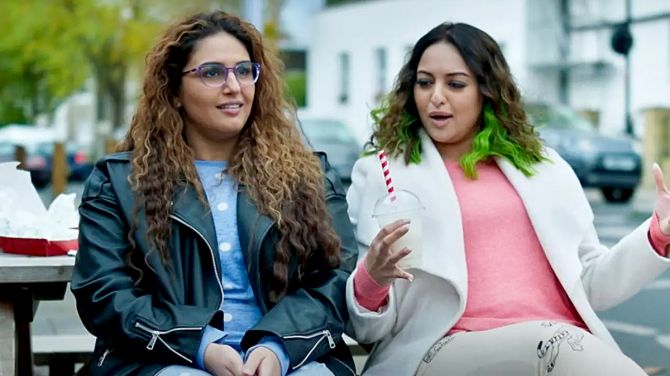 It’s good to see how Huma Qureshi and Sonakshi Sinha have been sporting enough to play characters rarely seen in lead roles.

Playing two oversized characters who have dreams of their own and want to do well in life, the two women are set to bring in the laughs in this breezy flick. The last time he made a movie, he delivered a Rs 200 crore club hit in the form of Prem Ratan Dhan Payo.

Now for the first time, he is coming up with a rather intimate film called Uunchai, where he has cast Amitabh Bachchan, Anupam Kher, Boman Irani, Neena Gupta, Sarika and Parineeti Chopra.

A film that revolves around a mountain expedition with friendship as the central theme, one can expect a heartwarming affair in the offering. A VFX-heavy film, designed as a children’s entertainer that could appeal to the youth as well, Rocket Gang stars Aditya Seal and Nikita Dutta in the lead roles.

The film has been directed by ace choreographer Bosco Martis.

What makes the film even more special is the fact that it features Ranbir Kapoor in a special appearance. Announced earlier this year and wrapped up in quick time, Mister Mummy is yet another comedy coming up this month.

It has a unique theme of a man (Riteish Deshmukh), who becomes an accidental ‘mother’. After enticing everyone with her moves in Pushpa, Samantha Ruth Prabhu takes up a thriller called Yashoda in which she plays a surrogate mother.

The trailer explores her journey, as she uncovers a serious medical crime at the surrogate facility.

The film sees a pan-India arrival with the makers planning a theatrical release for the Hindi version as well. Produced by Imtiaz Ali, Thai Massage is a film about a 70 year old (Gajraj Rao) who suffers from erectile dysfunction.

The slice-of-life film has been directed by Mangesh Hadawale, who directed the National Award-winning film Dekh Indian Circus, and also stars Divyendu Sharma of Mirzapur fame. One of the biggest releases of the month is Drishyam 2.

When the first part released, it was a reasonably successful film but could not cover the kind of distance it deserved.

Over a period of time, the Ajay Devgn starrer has turned into a cult classic, just like the Malayalam original, starring Mohanlal.

The presence of Tabu and the entry of Akshaye Khanna is a masterstroke. A horror comedy, Bhediya is yet another quirky outing by Maddock Films, which had delivered the blockbuster Stree earlier, followed by Roohi.

Varun Dhawan, Kriti Sanon and Abhishek Banerjee gets together for this film, directed by Amar Kaushik of Stree and Bala fame. 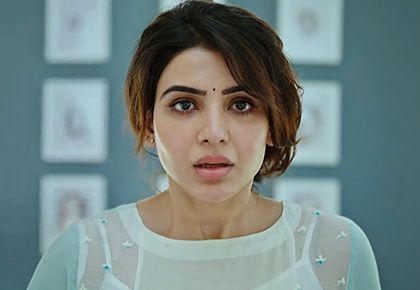