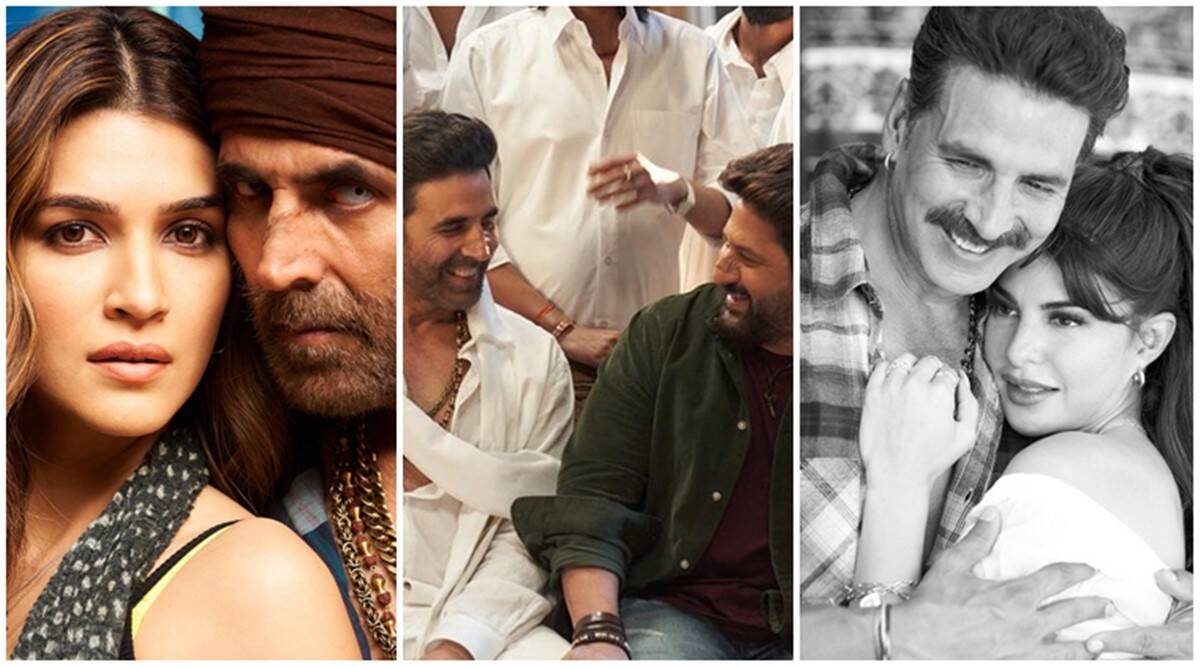 Bachchan Pandey will see Akshay Kumar in the role of a gangster, who aspires to be an actor. The action-comedy arrives in theatres next year. 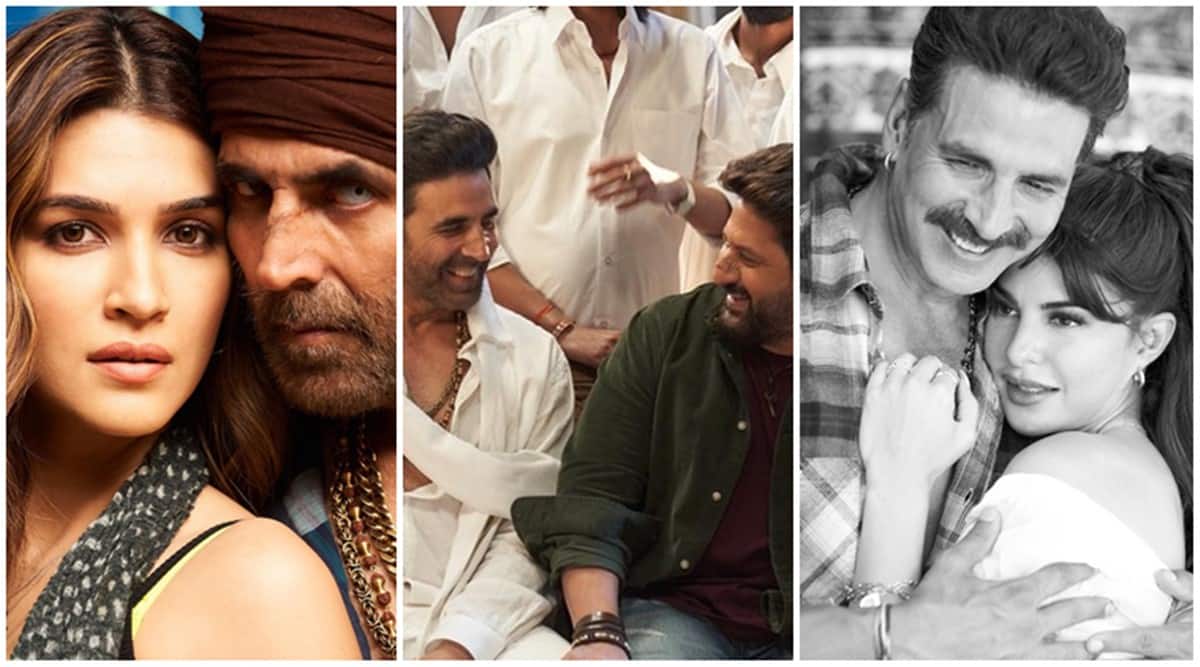 It seems Akshay Kumar will always have company on Bachchan Pandey sets.  While his lead co-star Kriti Sanon announced her schedule wrap up on Monday morning, followed by Arshad Warsi’s pack-up from the set, actor Jacqueline Fernandez shared with fans that she had begun shooting her portions of the upcoming action-comedy with Akshay.

Director Farhad Samji is currently filming Bachchan Pandey in Jaisalmer, Rajasthan. The film, produced by Sajid Nadiadwala and also starring Pankaj Tripathi, will arrive in theatres next year. Bachchan Pandey is Kriti Sanon’s second film with Akshay Kumar after 2019 comedy Housefull 3, which was interestingly directed by Farhad Samji and his brother Sajid.

Kriti, who plays a journalist in the film, posted on Instagram an emotional note about her shooting experience writing, that the team made the film amid “echoing laughter and never-ending lunches.”

“And its a schedule wrap for me with @akshaykumar for #SajidNadiadwala ’s #BachchanPandey directed by @farhadsamji .. #Myra 💜 @wardakhannadiadwala One of the bestest, most fun and memorable schedules I have had so far..

“Time just flew and we ended up making a film in between the echoing laughters, gaming sessions and neverending lunches and dinners as we all became one family! It was surely the saddest Goodbye from the beautiful Suryagarh Palace.. but we shall meet again soon! Can’t wait to see you guys in Cinemas,” Kriti wrote.

“Wrapped up Bachchan Pandey. This film is going to be very close to my heart, because I met some of the most talented & really wonderful people. Kriti, Jacqueline, Akshay, Sajid, Farhad & of course the crew…. thank you so much @nadiadwalagrandson,” Arshad wrote alongside a series of pictures of him from the set, also featuring one with Akshay Kumar.

Finally, Jacqueline Fernandez announced on social media that she was excited to begin shooting for Bachchan Pandey with Akshay. “The mostttt excited today as I start shooting with @akshaykumar for #SajidNadiadwala’s #BachchanPandey directed by @farhad_samji Are you ready to meet this gang in cinemas next year?” the actor wrote, captioning a photo of herself with Akshay Kumar.

Bachchan Pandey marks Jacqueline’s four collaboration with Akshay Kumar after Brothers (2015) and second and third part of the Houesfull franchise. 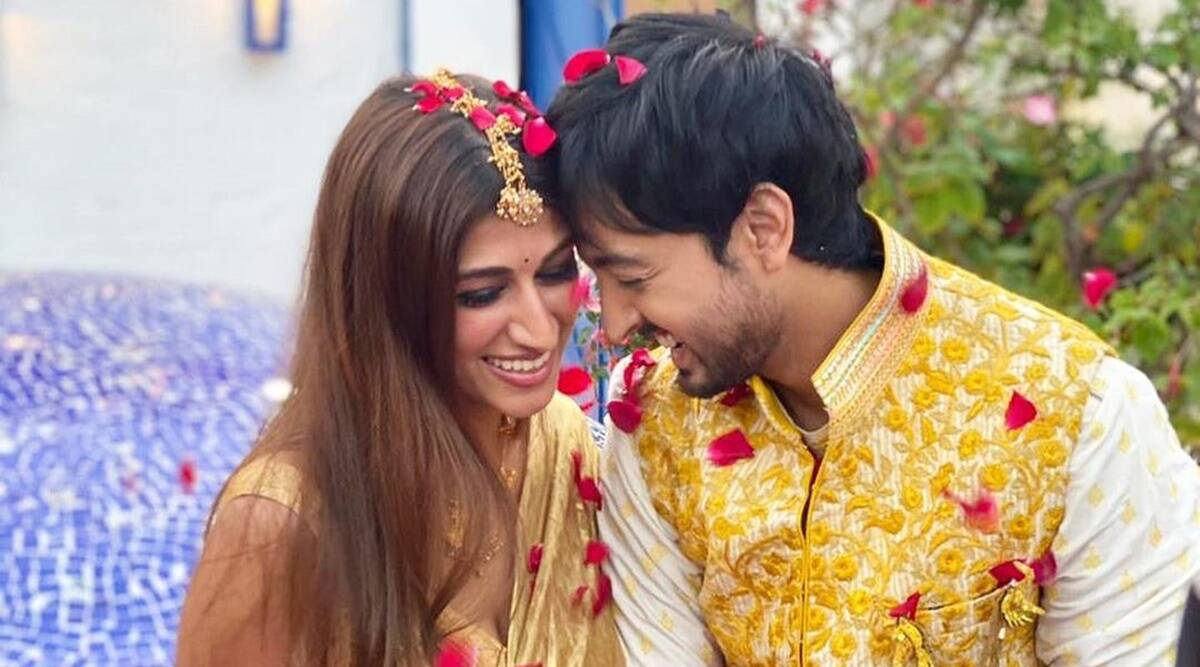 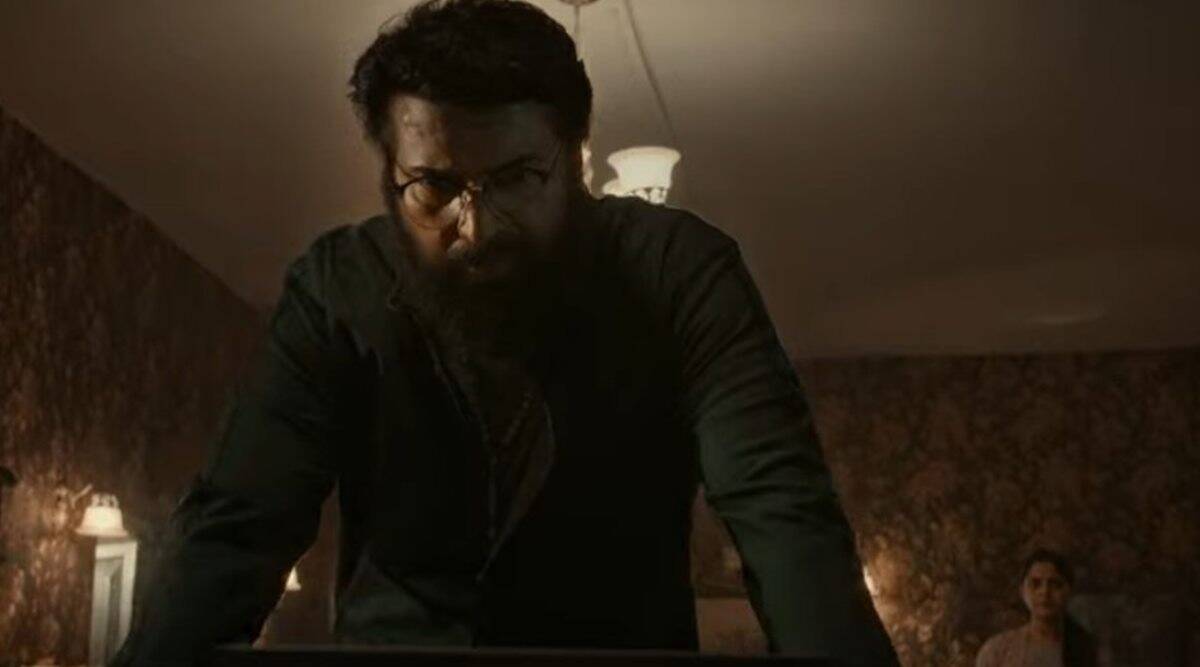 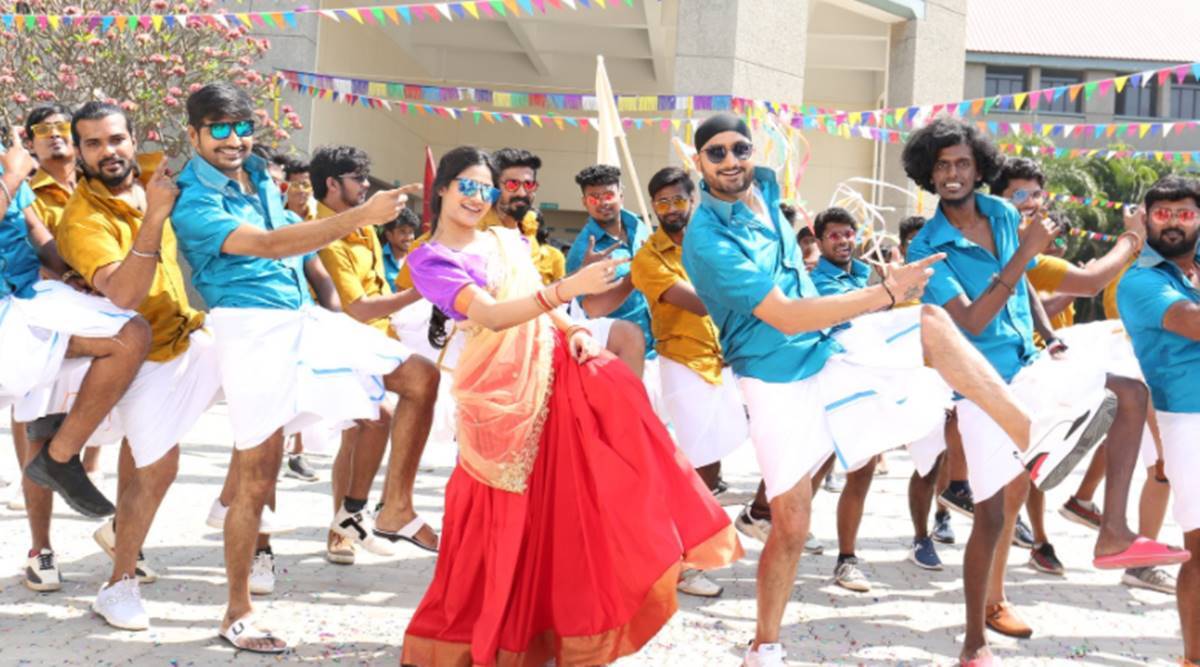