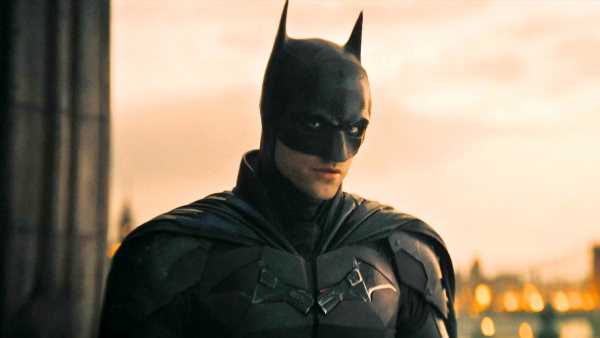 Bat power. Girl power. Cute puppies. And tons of anthologies. What’s your pick from OTT this week? Sukanya Verma gives you some options:

The Batman
Where to watch? BookMyShow Stream
Language: English

It’s back to Batman taking on Gotham City’s bad boys in a brand new take from Director Matt Reeves with Robert Pattinson slipping in the role of the Caped Crusader and coming out tops.

The Man Who Fell to Earth
Where to watch? Voot Select
Language: English A sci-fi novel by Walter Tevis, previously adapted into a movie featuring David Bowie, gets the Web series treatment in a 10-part series starring Chiwetel Ejiofor as the humanoid alien visits earth to save his own during a turning point in the history of human evolution.

Anatomy of a Scandal
Where to watch? Netflix
Language: English Downton Abbey fame’s Michelle Dockery turns prosecution counsel after a happily married British politician is accused of adultery and rape in this six-part Netflix series based on Sarah Vaughan’s novel of the same name.

The First Lady
Where to watch? Voot Select
Language: English Heavyweights like Viola Davis, Michelle Pfeiffer and Gillian Anderson headline the anthology drama looking at history through the eyes of three of its former First Ladies — Michelle Obama, Betty Ford and Eleanor Roosevelt. Before Will Smith’s controversial Oscar win ruined everything, the actor garnered much appreciation for his portrayal of Richard Williams, father and coach of tennis legends Venus and Serena, and his contribution in their success. The personal lives and professional challenges of two dynamic yet polar opposite lawyers fuels the drama of this 10-part legal drama. 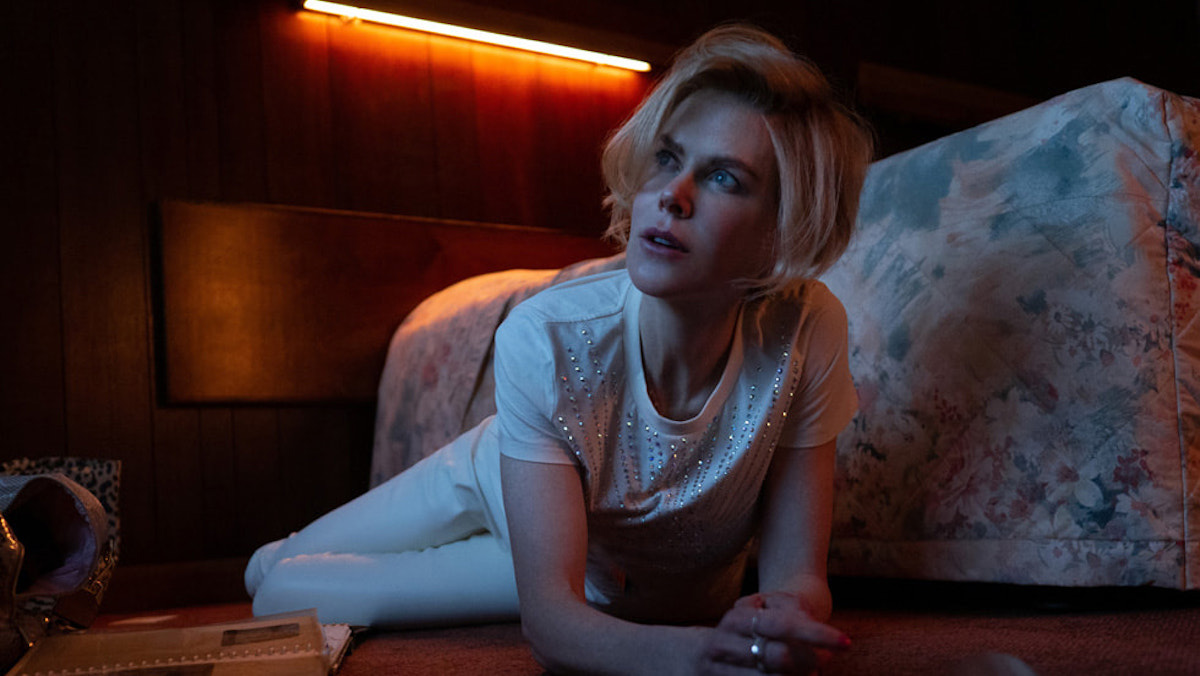 Author Cecial Ahem’s dark, feministic fables inspire the eight-part anthology directed by names ranging from Rashida Jones and So Yong Kim while broaching on subjects of autonomy and identity with star turns that include Nicole Kidman.

Anantham
Where to watch? ZEE5
Language: Tamil (with subtitles) One house, many memories, Anantham is a bitter sweet slice-of-life unravelling through its steadfast spectator in the ZEE5 Web series led by Prakash Raj.

Kuthiraivaal
Where to watch? Netflix
Language: Tamil (with subtitles)

One fine day a man wakes up from a dream to find he has grown a horse tail. What ensues is most bizarre, surreal and intriguing.

Oh My Dog
Where to watch? Amazon Prime Video
Language: Tamil (with subtitles) 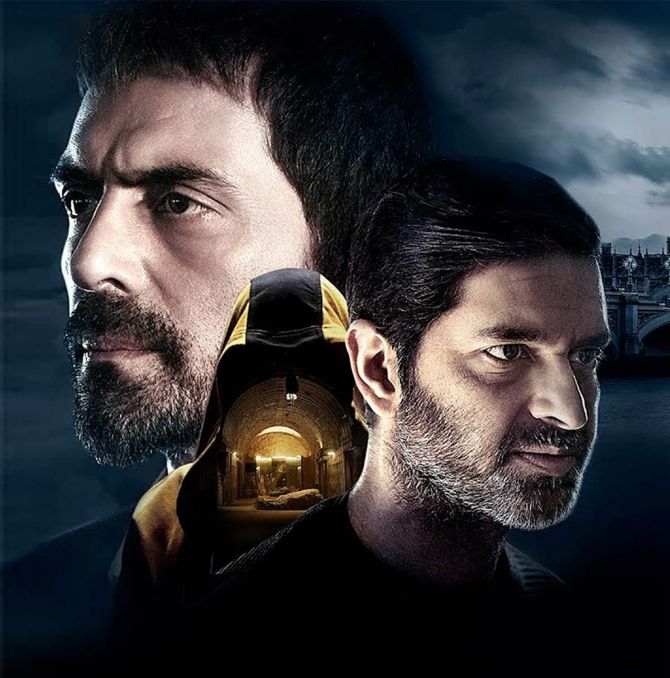 Arjun Rampal plays a homicide detective investigating the case of a billionaire’s missing daughter while coming across cults and chaos in the hustle-bustle of London.