Shardul Pandit is the latest contestant to have walked out of the Bigg Boss 14 house during the Diwali weekend so that he could spend some quality time with his ailing mother. But the actor has now revealed that his mother is not happy with his early exit as he is in dire need of money. He has requested host Salman Khan to help him get work in the industry.

Shardul has said that he doesn’t have Salman’s contact number but wants to give him a message. “I need work. If you have any position for an actor, please give me work,” Shardul said in an interview.

Shardul was talking to India Today about his financial woes. He said, “The moment I left the Bigg Boss house, I was taken to my vanity. There I requested to speak to Salman (Khan) bhai for a minute. He told me that like Kavita, even I could be back. After that, I just sat there for two hours. I couldn’t cry or feel anything because I needed the show for money. The realisation is finally sinking in that it’s over.”

Shardul further opened up his inner struggles and said, “I was hoping to be among the top contestants but now I have to battle it all alone. There’s a part of fans who are saying that I won hearts but there are some who say I didn’t do anything. It pinches me every moment. It’s difficult to live with that. I feel like going back to despair. There was a time earlier when I had wanted to kill myself and now, I have to battle it again all over again.”

During the Weekend Ka Vaar episode that ended with Shardul’s exit, Salman had mentioned that there was a negligible difference between the audience votes received in favour of Shardul and another nominated contestant, Rubina Dilaik. 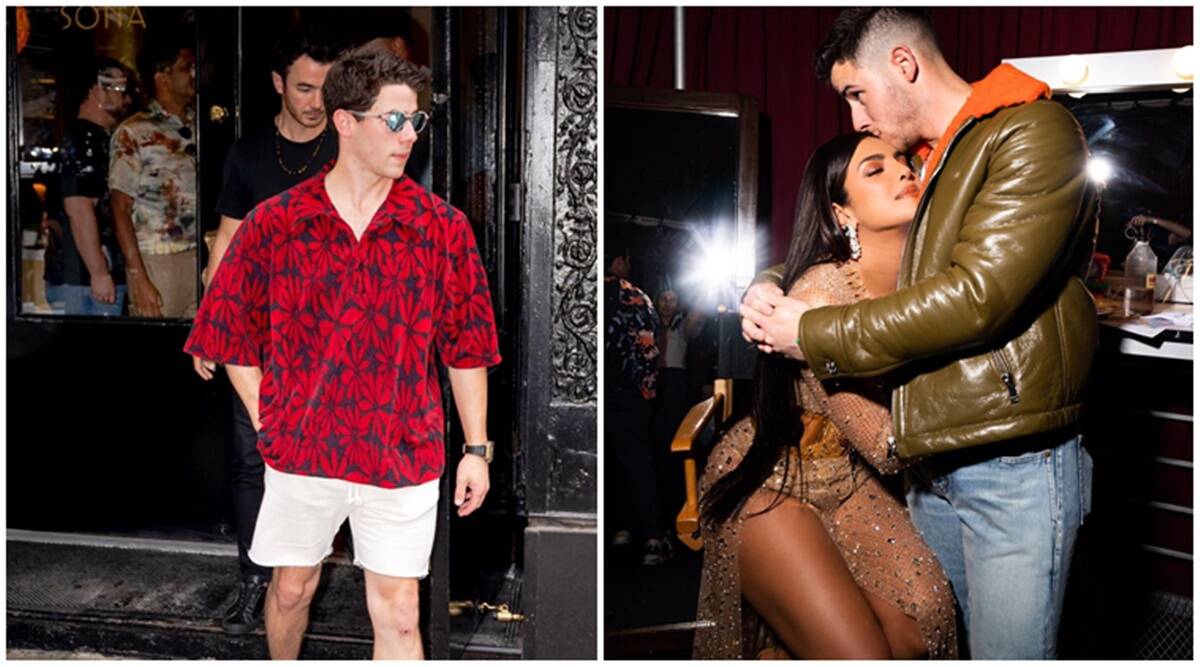