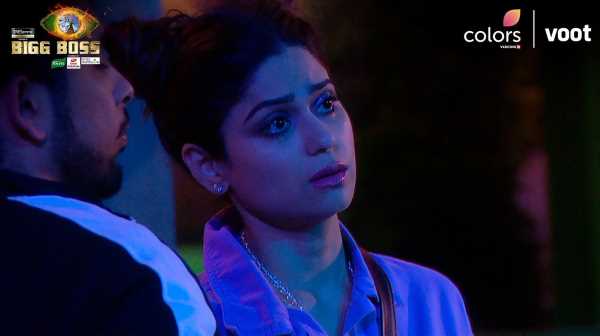 Pratik has to choose between Simba and Neha, and he makes his choice.

Day 53 begins with Shamita Shetty telling Neha Bhasin that Rajiv Adatia is upset with her.

Neha gets annoyed as she feels Rajiv should have spoken to her and cleared the air. She tells him so.

Umar Riaz, Karan Kundrra and Nishant Bhat are present on the scene and Umar gives his opinion on the matter.

Neha and Umar get into a verbal spat and Pratik Sehajpal jumps in.

The argument gets heated and Umar loses his cool when Pratik uses abusive language.

He pushes Pratik hard, and the latter retaliates. 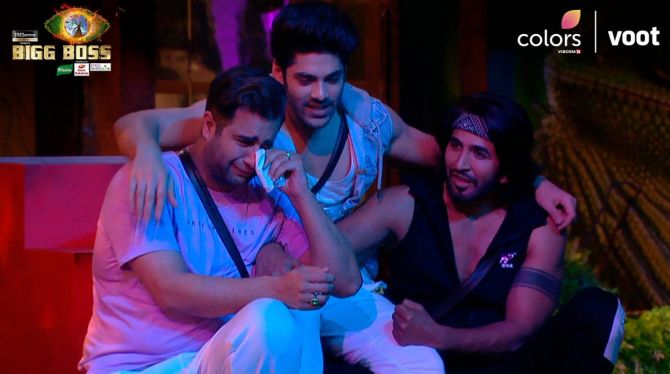 Shamita asks Pratik to calm down.

Pratik apologises for his abusive language, but says he will not spare Umar for pushing him.

Nishant makes Pratik understand that he is a soft target in the house as he gets riled up easily.

Tejasswi Prakash, Umar and Vishal Kotian talk about the OTT contestants and how three of them are already in the top five.

Karan says no matter how much they fight, they will come together at the end.

In the evening, Bigg Boss announces a new task but this time, it is for eliminations.

All the housemates are asked to gather in the garden area where different sets of staircases have been built.

Bigg Boss announces that the top five contestants will get the chance to save one contestant each from the bottom six contestants — Jay Bhanushali, Neha Bhasin, Simba Nagpal, Vishal, Rajiv and Umar.

While Nishant, Karan and Tejasswi are clear about their choices, Shamita and Pratik are in a tough spot as they have equations with Rajiv, Neha and Simba.

When the first buzzer goes off, Nishant apologises to Jay for not taking him to the VIP zone and declares that he is saving him in the elimination task.

Shamita chats with Pratik and says she wants to save her brother Rajiv, but doesn’t want her bestie Neha to go home.

Pratik says Neha is without a doubt his priority. 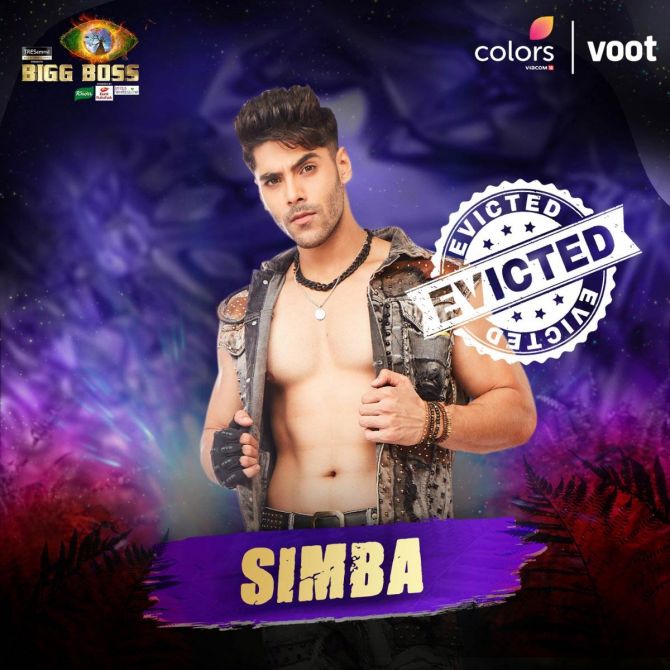 Nishant tries to persuade Pratik into saving Simba, but the latter has got his priority straight.

So after her discussion with Pratik, in the second round, Shamita saves Rajiv.

In the last round, Pratik has to decide between Neha and Simba.

Pratik gets emotional while announcing the decision and says that Simba has been a very good friend to him throughout, but he saves Neha as she has always been his priority.

With that, Simba bids adieu to the show, leaving everyone emotional.

After the task, Tejasswi tells Umar and Vishal that another junglewasi contestant is gone and four OTT people are still in the game. 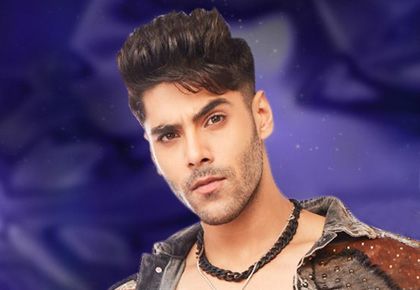 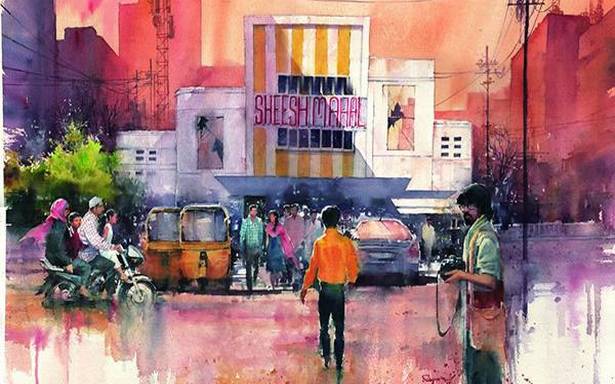 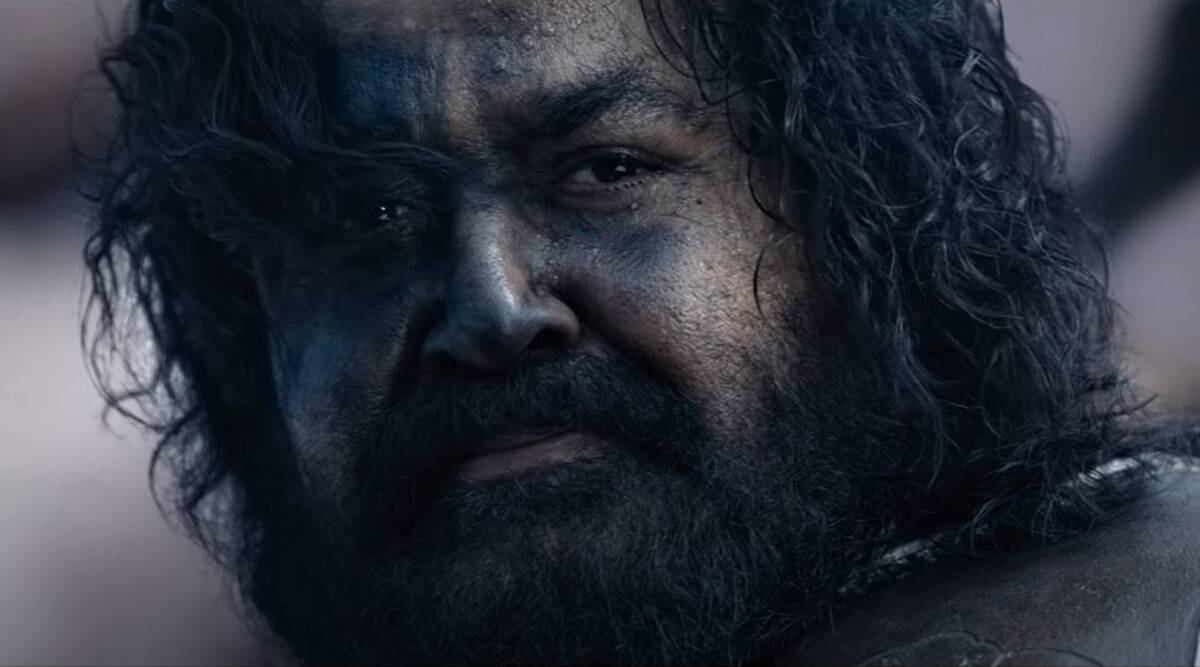