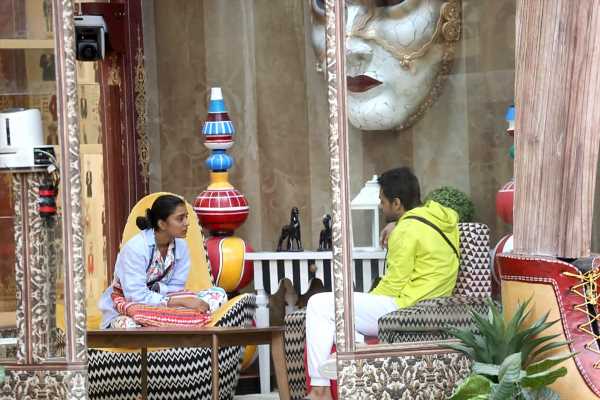 Nimrit Kaur Ahluwalia and Gautam Vig, who have been acting as BFFs since the start, get into a ugly fight because of the new captaincy task.

In other news, Sumbul is hurt… AGAIN!

Cry baby of the house

Sumbul Touqeer, who was in the danger zone last week, is still being a cry baby.

In Wednesday’s episode, she chats with Shalin Bhanot about the nomination task and says she’s hurt as Shalin wanted to save Shiv Thakare and not her.

Shalin says he was trying to side with Shiv only because he knew eventually he would be nominated by him and Soundarya Sharma.

Sumbul feels Shalin has not even thought of saving her during a task and that’s why she’s upset.

Then, the tears roll. 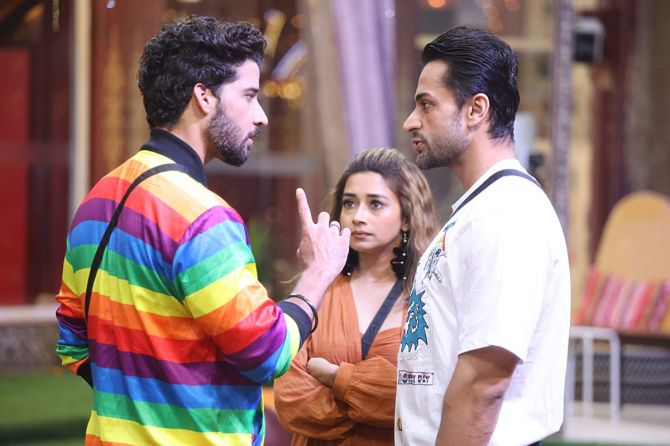 Gautam Vig gets upset with Shalin after he passes a random comment.

Later, Gautam relays the conversation to Shiv Thakare, who feels Shalin is very smart but for some reason, is acting as if he doesn’t know anything, which makes him look silly. 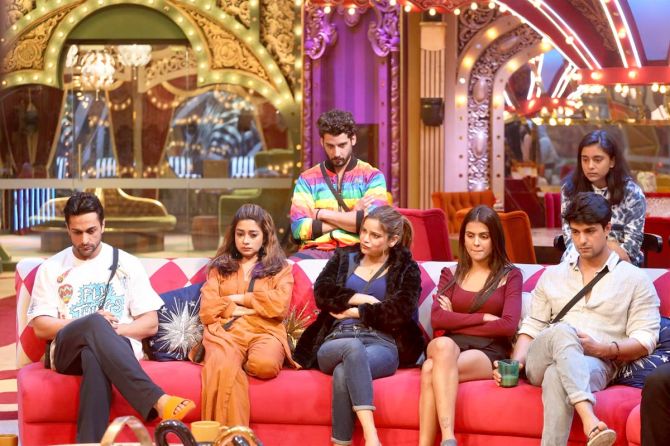 Archana is asked to clear out her stuff from the captain’s room. Instead, she gets busy talking to fans via the cameras.

Bigg Boss reprimands her and gives her 10 seconds to vacate the room.

All the contestants jump in to help Archana get her stuff.

It’s hilarious to watch everyone help her out by throwing her things in the living room. 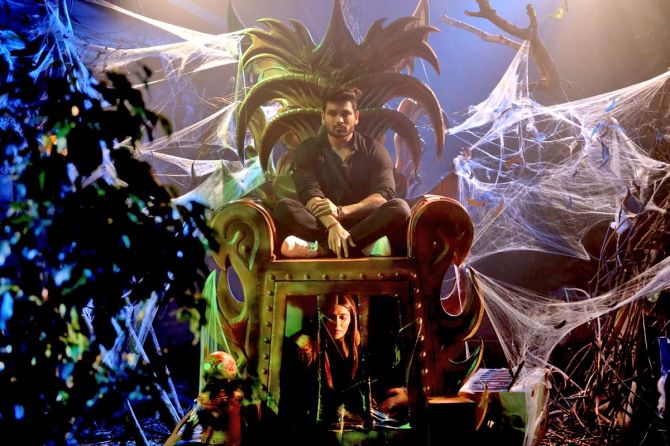 As soon as the captaincy task begins, Shiv grabs the power chair in the activity room.

Both Shiv and Nimrit discuss the options and surprisingly, Nimrit decides to sacrifice the rations for Shiv.

Most of the housemates are shocked by Nimrit’s decision, especially her friend Gautam Vig.

They end up arguing, and Nimrit breaks down. 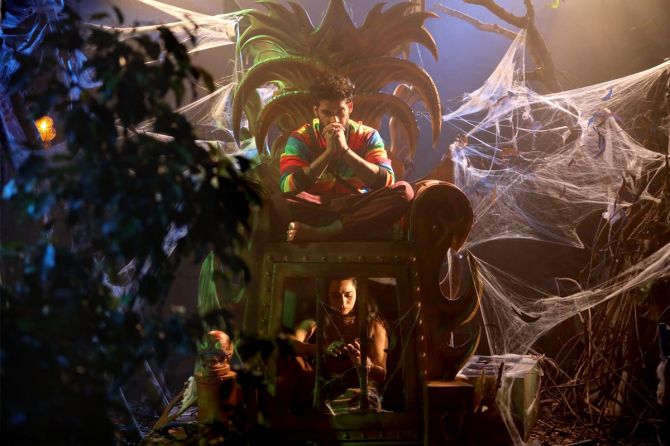 In the next round, MC Stan chooses rations over Shiv and with that, the latter is out of the captaincy race.

When the buzzer rings again, Gautam manages to grab the power chair.

Soundarya is asked to choose between rations or Gautam’s captaincy, and she, of course, sacrifices food for Gautam.

This time, no one questions Soundarya and this irks Nimrit even more.

Archana tells Nimrit that everyone knew Soundarya would choose her boyfriend, so her decision wasn’t surprising.

Next, Bigg Boss asks Ankit Gupta to go to the activity area. Though Gautam begs Ankit to let him stay on the chair, the latter chooses rations and Gautam’s captaincy dream comes to an end. 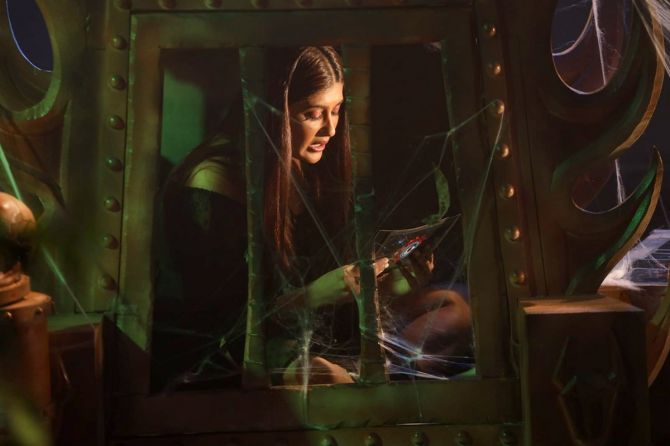 It’s good to see Nimrit playing the game for herself instead of following a group strategy. But whether her decision will pay off, only time will tell.

Instead of just planning, Priyanka should start participating in tasks. She’s getting annoying as she voices opinions even when it’s not needed.

Sajid Khan seems to be the next Manya Singh because he is mostly invisible in the house unless he’s with Abdu Roziq. 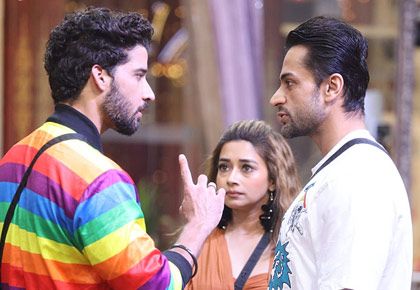