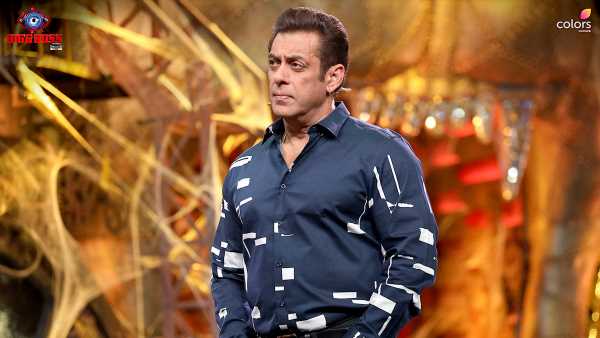 It can be pretty obvious who’s fake, right?

Namrata Thakker picks those who are and gives you the highlights of the show.

Salman gets upset with Ankit, Sumbul

The contestants are asked to name two people who need guardians. While many vote for Abdu Roziq, Ankit Gupta and Sumbul Touqeer get the maximum votes.

Salman Khan agrees with the verdict, but clarifies that Abdu is playing the game better than most of the contestants and didn’t deserve the votes.

While he praises Abdu, he fires Sumbul for not understanding the game even after her father told her where she’s going wrong.

Next, it’s Ankit’s turn to feel the heat. Khan grills him for not doing anything on the show and looking so disinterested.

He doesn’t even stand-up for himself or his good friend Priyanka Chahar Choudhary. 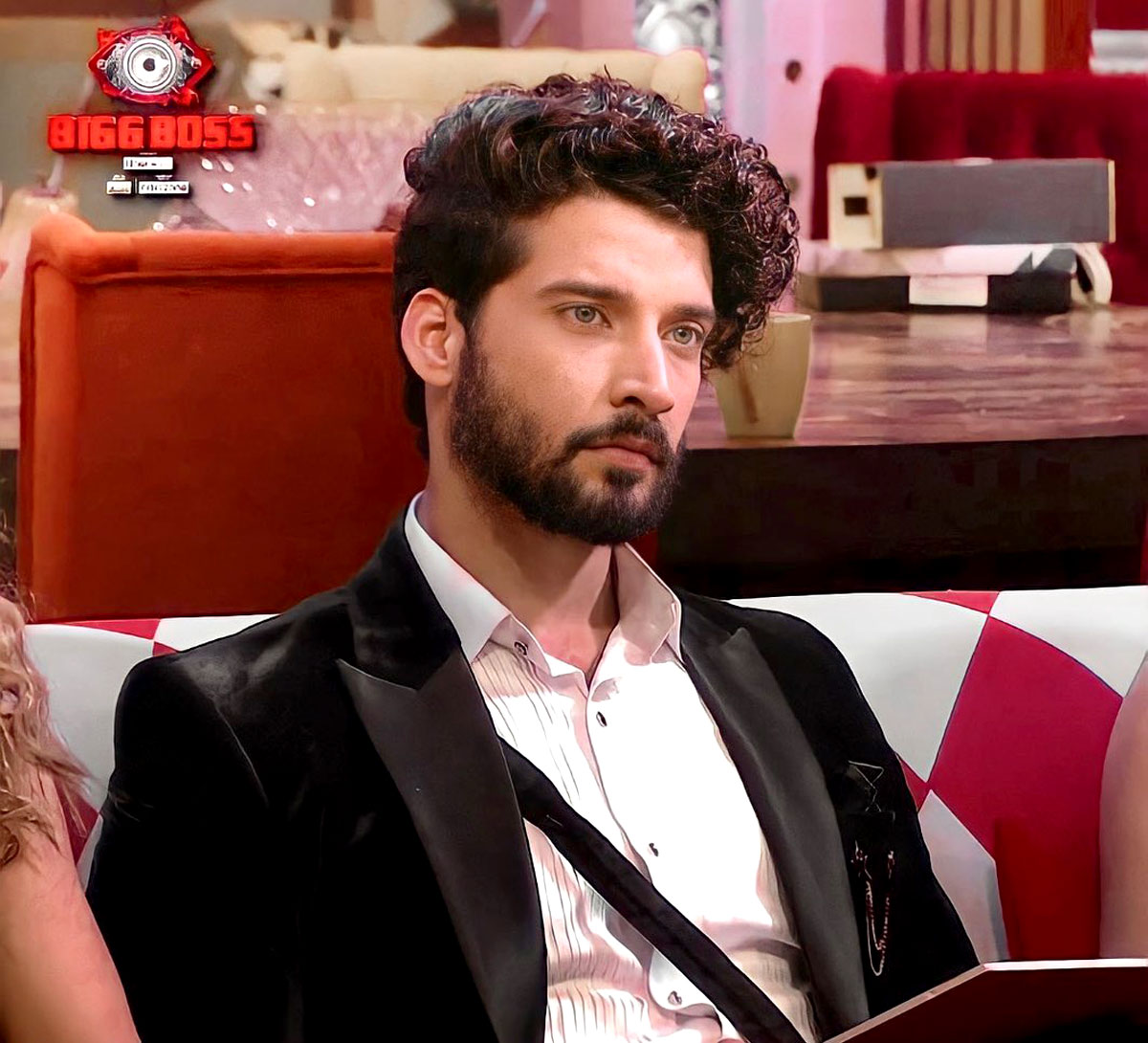 Salman turns his attention to Gautam Vig and asks him why he got upset with Nimrit Kaur Ahluwalia and not with Soundarya Sharma despite the fact that both of them sacrificed ration during the captaincy task.

Gautam tries to defend himself, but Salman doesn’t buy it.

He feels Gautam was upset with Nimrit because she supported Shiv Thakare in the task.

Eventually. Gautam admits to it, to which Salman says that Nimrit is just a vote for him in the game and the friendship isn’t genuine from his side.

Salman also feels he’s faking his relationship with Soundarya Sharma. Both Gautam and Soundarya disagree, but Salman tells them to stop their love drama as it isn’t helping anyone. 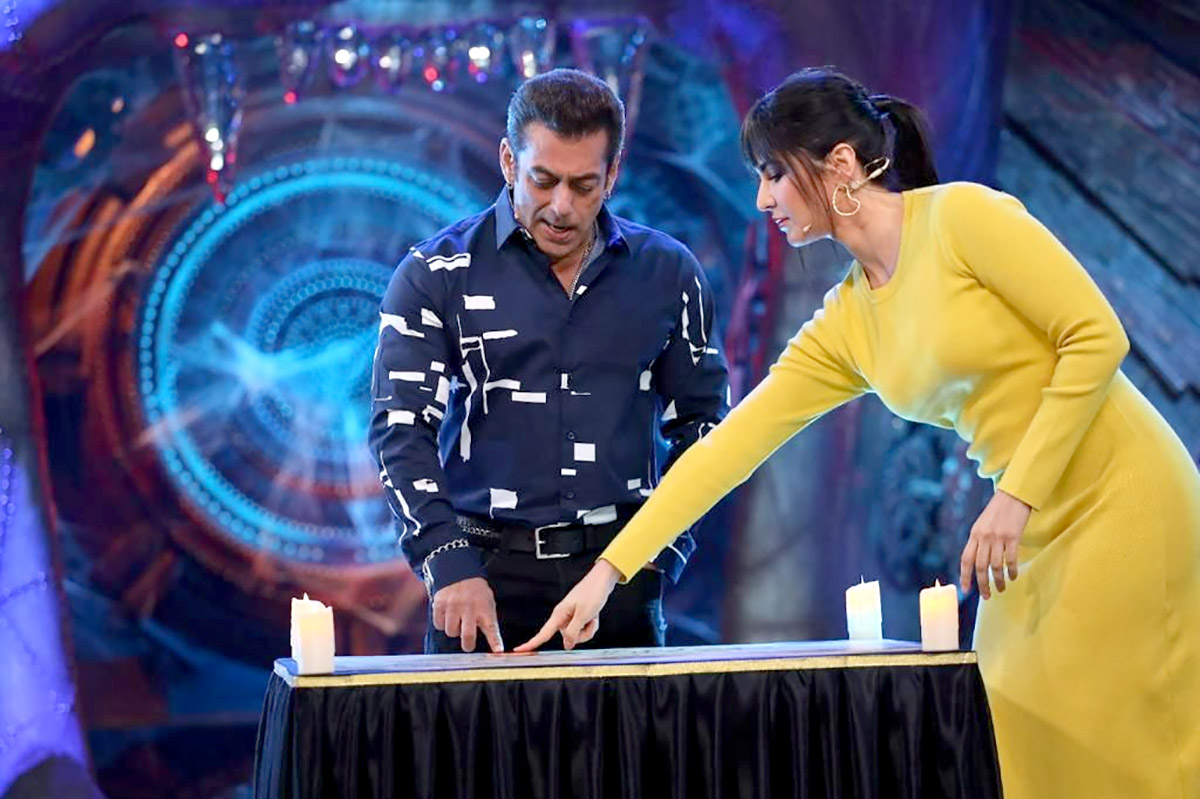 Katrina Kaif plays a fun game with the contestants by asking Abdu to assign a quality to everyone.

According to Abdu, Shalin Bhanot doesn’t have a good heart, Ankit has no brains and Priyanka lies. 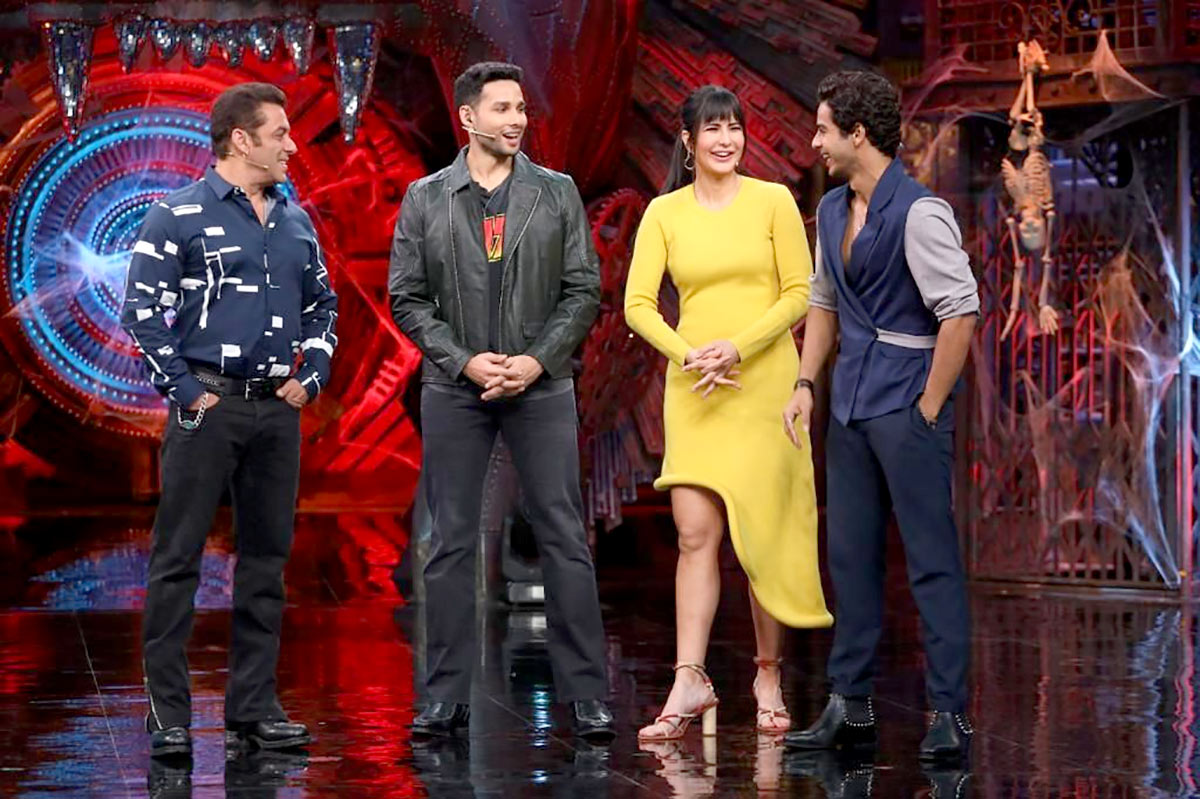 They ask the contestants to do a silent garba and laugh at the same time.

Tina reveals she has a crush on Siddhant.

Salman announces there’s no elimination this week and the housemates are relieved. 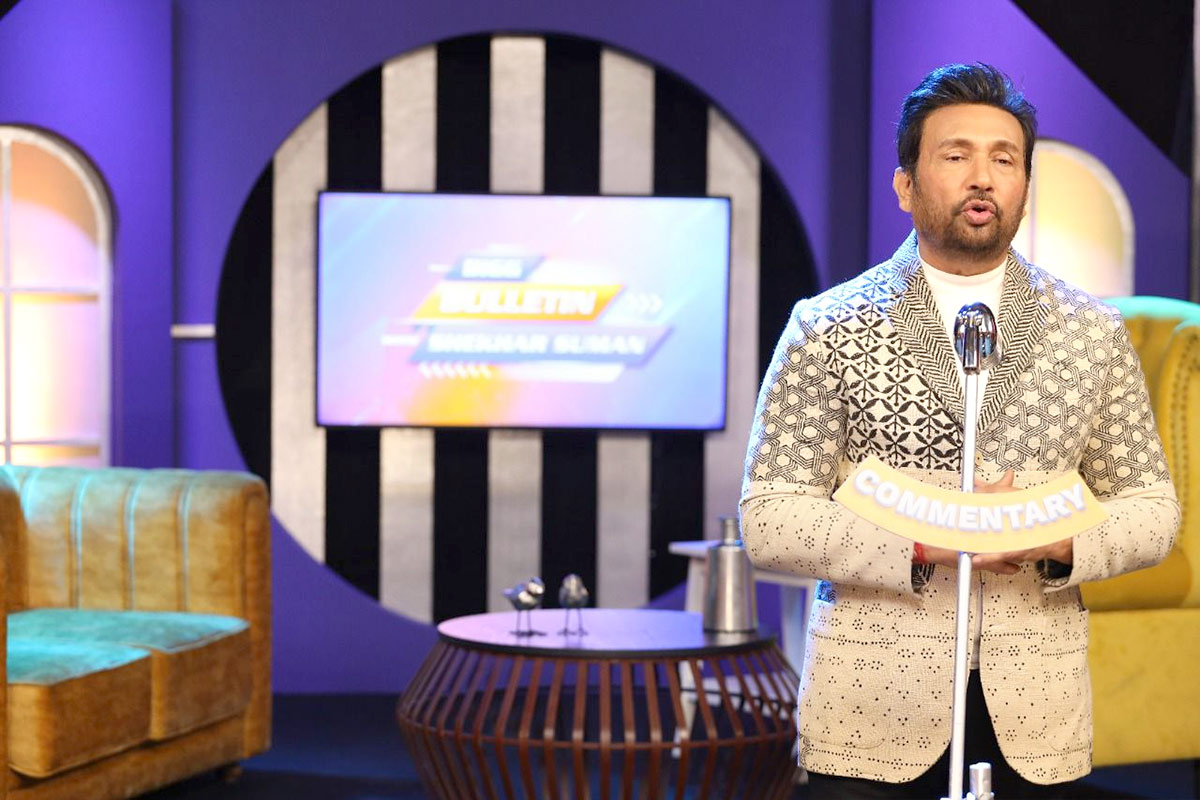 Shekhar Suman returns with his Big Bulletin segment and gives his commentary on all the housemates as if it’s a cricket match.

He takes a jibe at Shalin for overacting and pokes fun at Ankit for not doing much.

To spice up things, Shekhar asks Shiv a series of questions and he ruffles a few feathers.

Later, while everyone is still angry with Gautam, Soundarya tries to keep the situation calm.

Shiv and Sajid decide to go on a hunger strike.

Later, Bigg Boss gives Sajid and Nimrit a secret task to earn the ration back. They succeed.

It was nice to see Salman back on the show, adding much needed tadka.

While the host has called out to Gautam Vig for being fake, it’s time for Salman to also call out Shalin who’s equally fake in the house.

The fighting over food needs to stop and the contestants need to do more to keep us entertained.

Sajid being violent and breaking things was really cringy. He needs to stop abusing Gautam and focus on his own game. 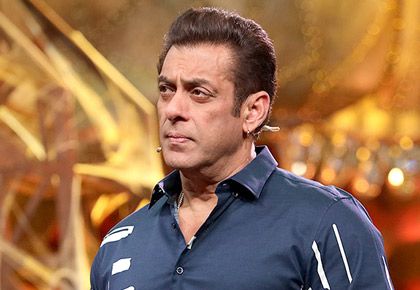