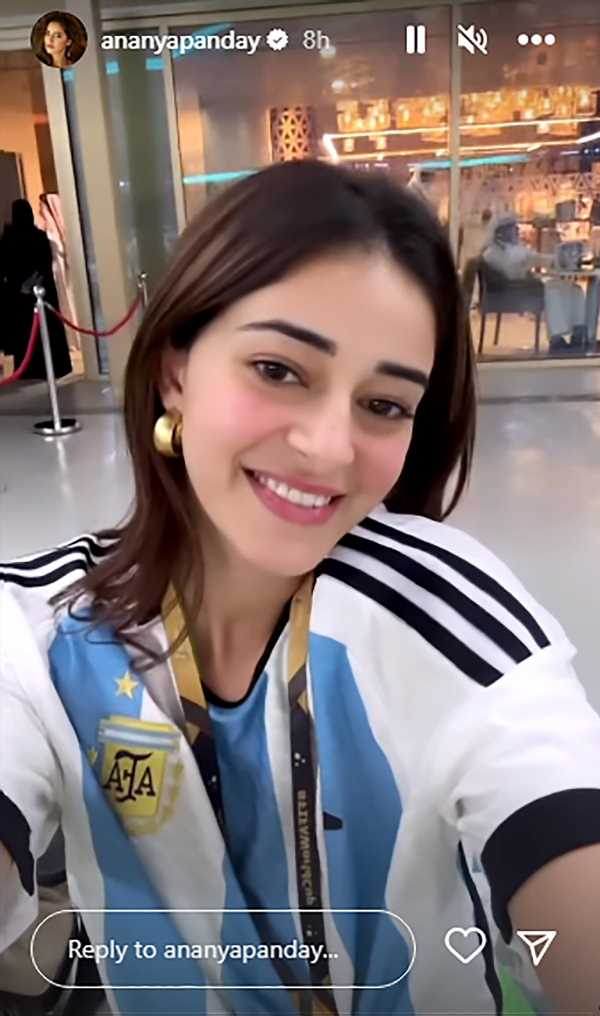 When stars travel, they make lovely pictures on social media.

As FIFA edges towards the finals, Bollywood catches the next flight to Doha!

Ananya Panday was in the stands to watch the Argentina vs Croatia semi-final, which Argentina won. Ananya’s BFF Shanaya Kapoor takes a break from her Bollywood debut prep and the two girls take a train ride. 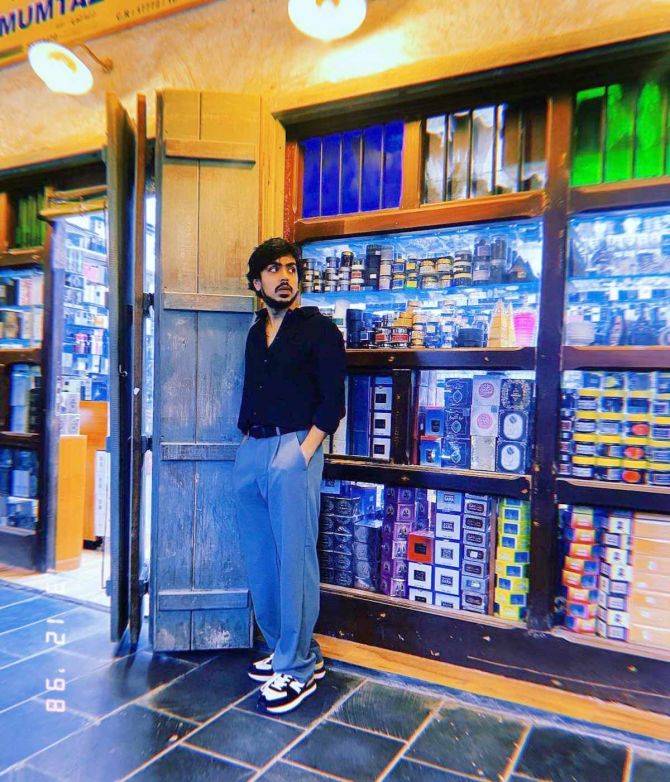 Anusha Dandekar catches up with the Doha night life. 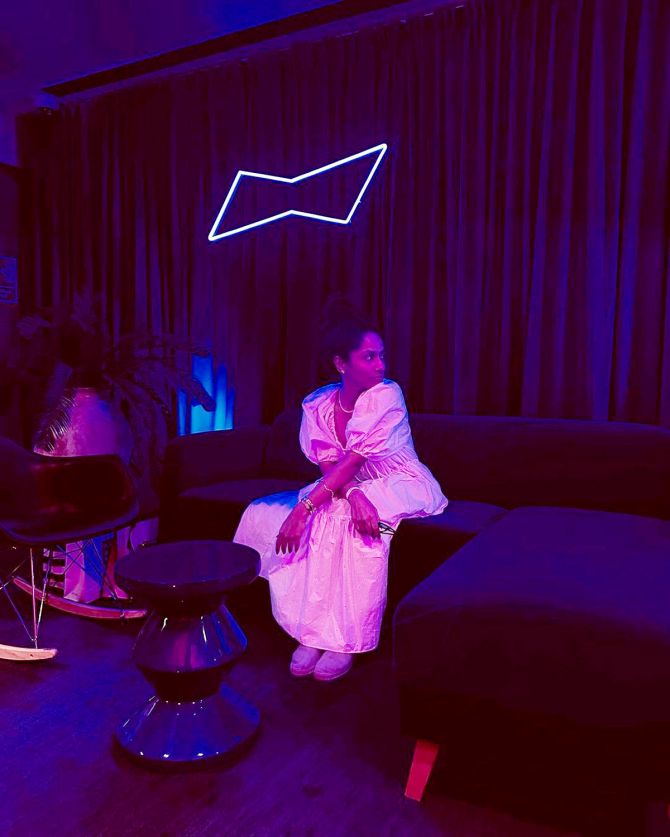 Arjun Rampal, meanwhile, keeps away from FIFA and concentrates on work.

He is currently shooting in the scenic valley of Kullu Manali and writes, ‘Good morning. Workout done. Ready Set Go.’ 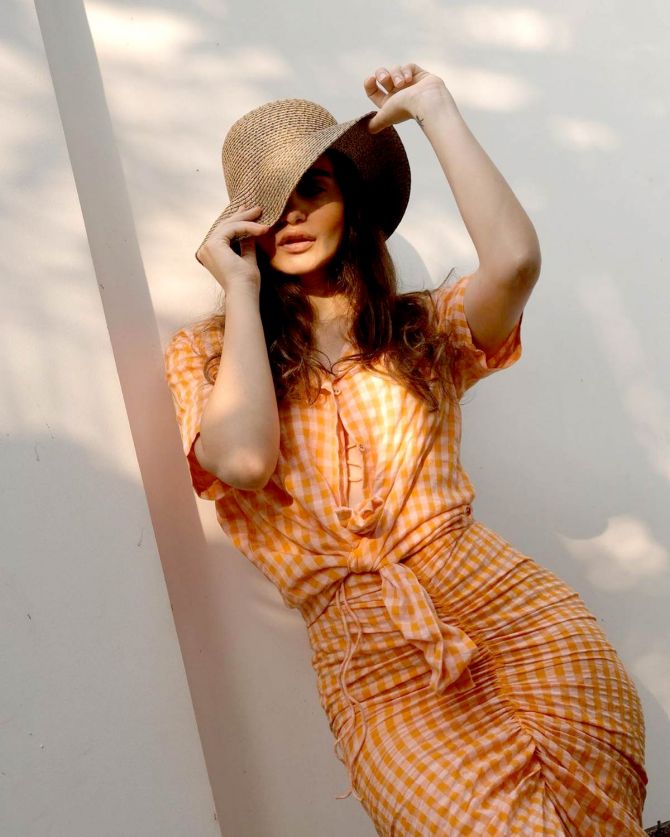 His partner Gabriella Demetriades, meanwhile, is holidaying in Goa. HarshVarrdhan Kapoor, who won the Best Actor award for Thar at the ITA awards, is also in Goa. 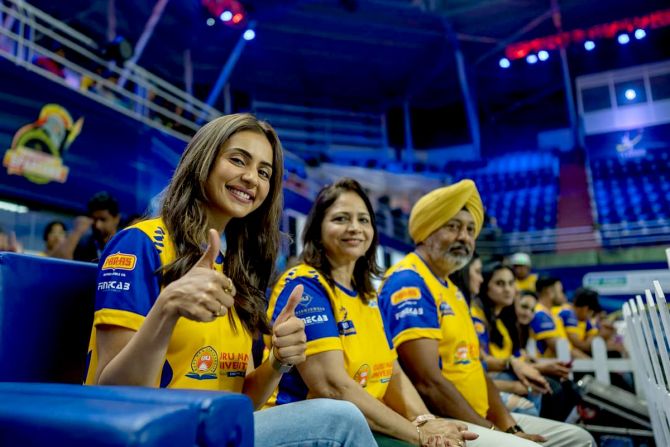 Rakul Singh catches up with the Tennis Premier League in Pune, along with her parents Rajender Kaur and Kulwinder Singh.

Her team, Finecab Hyderabad Strikers, won twice in a row and she writes, ‘The joy of winning second time in a row !! @finecabhyderabad.strikers gets the @tennispremierleague trophy again .. well done team. So proud of you to keep your nerves together onwards and upwards.’ 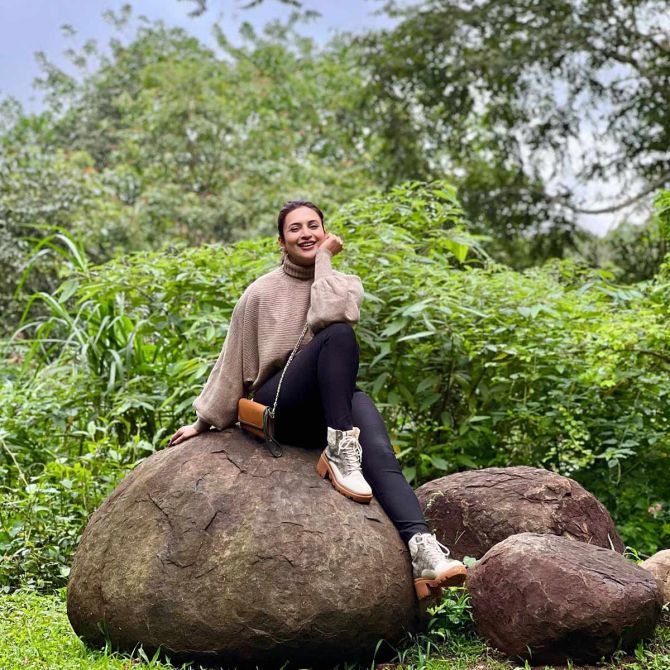 Divyanka Tripathi brings in her birthday in Madikeri, Karnataka, ‘just the way she wanted it’. And how did she want it?

By sharing coffee — which the hill station is famous for — with hubby Vivek Dahiya! Pooja Bhatt shares her Ooty diaries with us. Now, this picture of Rasika Dugal and her husband Mukul Chadda tasting the delights of Vietnam, demands a caption.

What do you think is Rasika telling Mukul? And what’s going on in Mukul’s head? Tell us in the message board below.

Meanwhile, Rasika writes, ‘Sharing a Bánh mì (a baguette filled with many wonders) is the true test of a relationship! The one at Bánh Mì Phượng #HoiAn lived up to its #AnthonyBourdain recommendation and more…,’ she writes.

‘One of my top three meals of the vacation. Nothing beats street food. Needless to say… the next time round (because no one can eat just one) we got two!’ 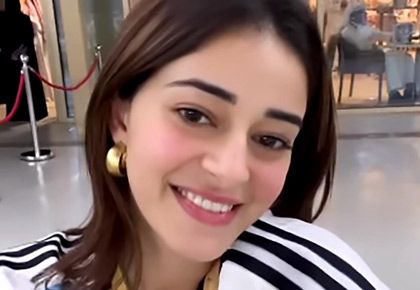