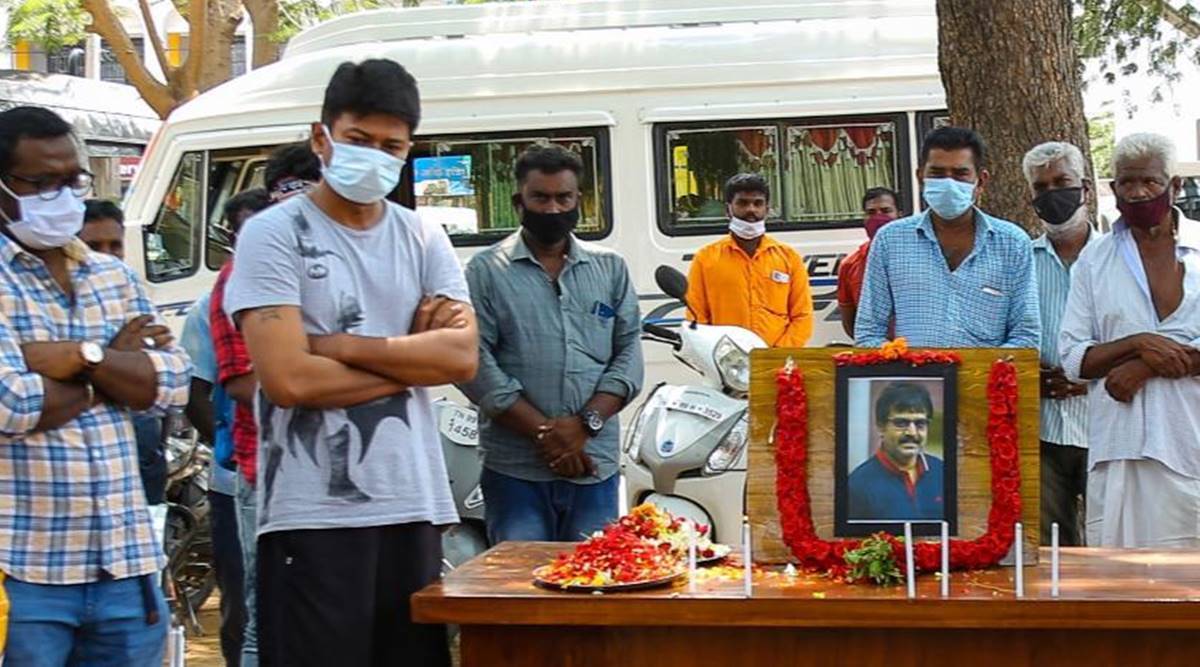 Udhayanidhi Stalin's forthcoming film is the remake of director Anubhav Sinha's 2019 film, Article 15. It revolves around the struggles of a new IPS officer, who gets posted in a village that is deeply divided along caste lines.

Actor Udhayanidhi Stalin started shooting on Monday for his next film, which is the Tamil remake of Bollywood hit Article 15. The entire cast and crew observed a moment of silence on the sets in honour of Vivek before beginning the shoot. “Today @Udhaystalin joined the shoot of remake of #Article15 directed by @Arunrajakamaraj in Pollachi. Before commencing work, the whole Unit observed a minute of silence to pay respect and homage to the departed Soul of Late Shri #Vivek Ji (sic),” tweeted producer Boney Kapoor, who is bankrolling the film.

Vivek passed away on Saturday after suffering a fatal cardiac arrest on Friday. “We will walk in the footsteps of Vivek, who advocated social change and protect our environment,” Udhayanidhi wrote on his Twitter page.

The shooting of the film had been in progress in Pollachi for the last 10 days. Udhayanidhi, however, was busy campaigning in the recently-held Tamil Nadu elections. Udhayanidhi, who is also the DMK’s youth wing leader, contested the elections from Chepauk-Triplicane constituency. It marks his debut in electoral politics.

Udhayanidhi has shown a penchant for picking politically and socially relevant films from other languages and doing their remakes in Tamil. Earlier, he did Manithan, which was the official remake of Subhash Kapoor’s Hindi film Jolly LLB.

His forthcoming film is the remake of director Anubhav Sinha’s 2019 hit, Article 15. It revolves around the struggles of a new IPS officer who gets posted in a village, which is deeply divided along caste lines. The film follows his personal growth and his effort to uphold the equal rights of everyone as guaranteed by Article 15 of the Indian Constitution.

The Tamil remake is helmed by Arunraja Kamaraj and is being bankrolled by Boney Kapoor’s Bayview Projects LLP in association with Zee Studios. It is Boney Kapoor’s third project in Tamil after Nerkonda Paarvai and Valimai. 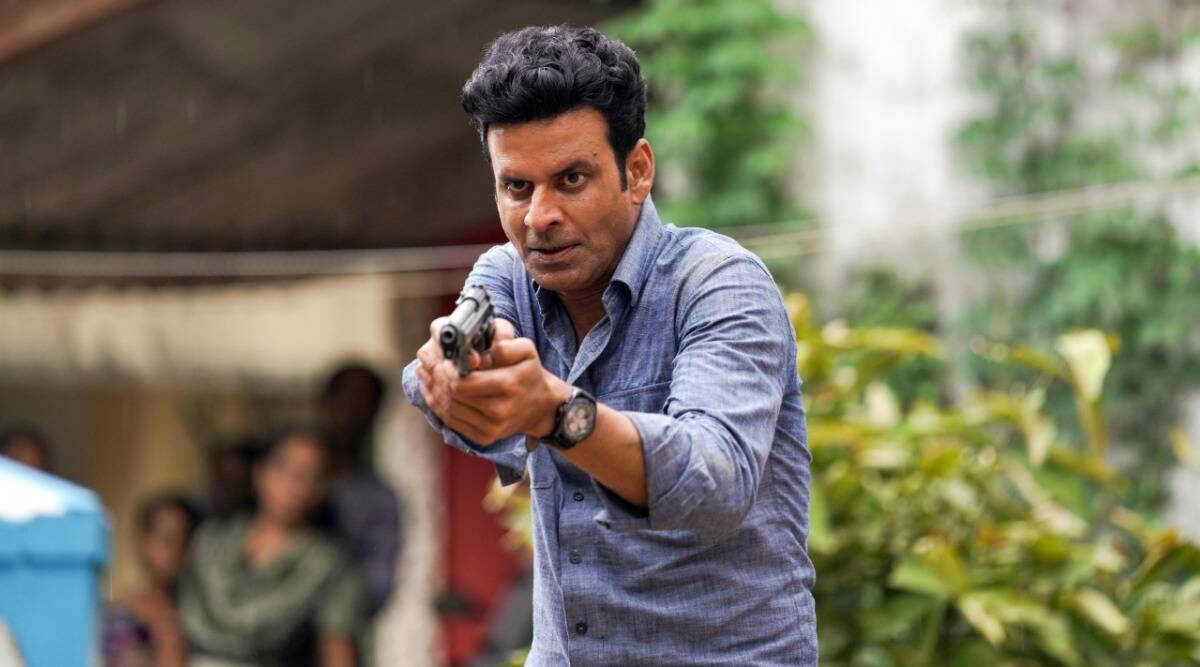