Karan Johar’s most expensive film is likely to take a huge budget cut.

The question is: How much?

A source in the know informs Subhash K Jha, “Post the coronavirus crisis, the most severely hit of the Dharma Productions would be Bramhastra because it was almost ready and also the most expensive Dharma film ever.”

Apparently, Director Ayan Mukerjee has been asked to scale down his vision for the rest of the shooting.

He has also been asked to edit down the film’s length to about two hours.

“For the remaining shoot, Ayan has been asked to reduce costs drastically. The budget for post-production will also be curtailed drastically,” says the source.

“Also, the way Ayan has been shooting, Bramhastra could turn into a three hour plus product. Ayan has been told to edit the footage to a two-hour duration,” the source adds. 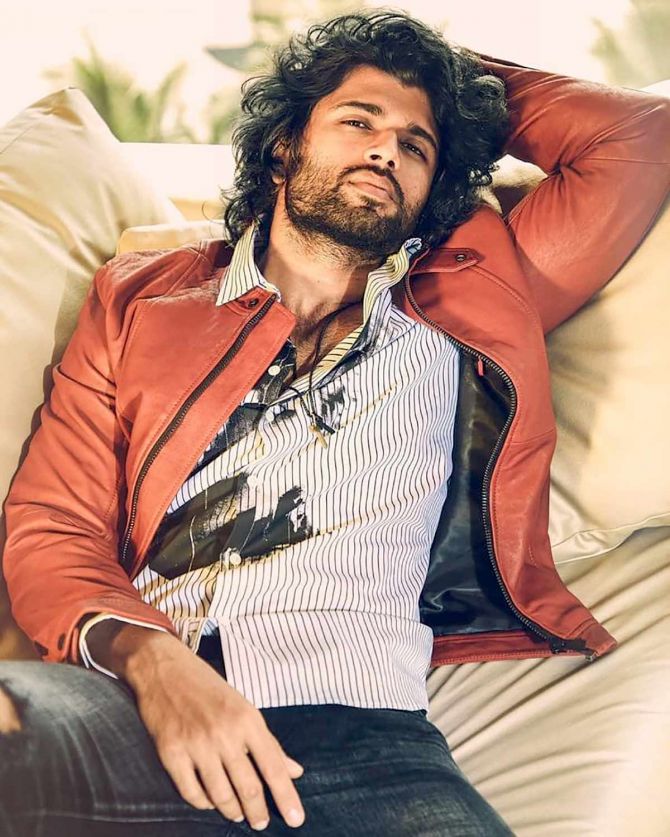 While several of Karan’s other projects are either on hold or postponed indefinitely, the shooting of the Vijay Deverakonda starrer, Fighter, will go ahead full throttle from later this month.

“Karan is committed to launch Deverakonda. Fighter was on hold for five months. It is the first project that Karan will resume with,” says a source.

Vijay, who had taken time off from his physical preparation for the fights in Fighter, is back at it. 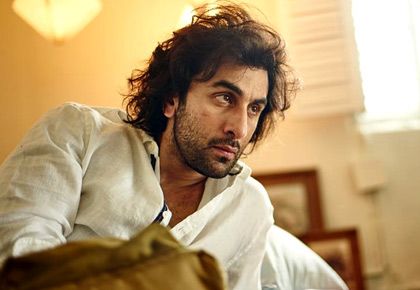