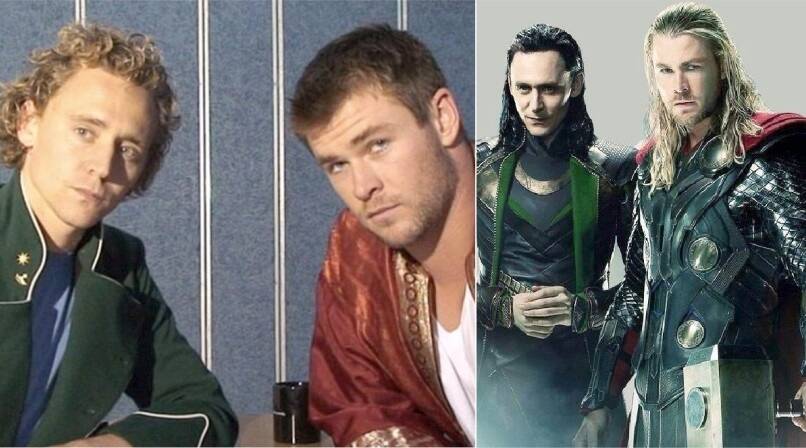 Thor, which released in May 2011, completes a decade of its release. Actor Chris Hemsworth celebrated the milestone, while also taking fans on a throwback trip of how the casting of him and co-star Tom Hiddleston as Thor and Loki was critical to MCU. 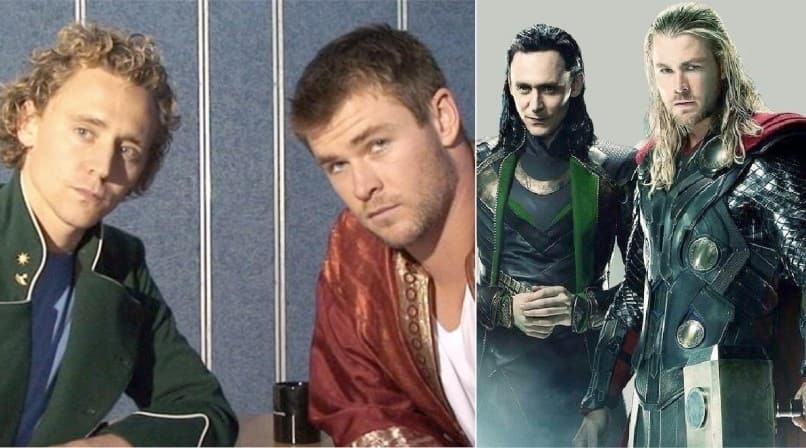 It’s been a decade that Thor lifted his Mjölnir and made a thundering entry into the Marvel Cinematic Universe. It’s also been a decade that ‘unknown’ actors Chris Hemsworth and Tom Hiddleston grabbed their lifetime roles of Thor and Loki respectively, finding a permanent place in fans’ hearts and the MCU.

Thor, which is currently under production for its fourth iteration – Thor: Love and Thunder, is marking 10 years of the release of its first film in 2021. Celebrating the feat and sharing fond memories from being cast in the titular part, actor Chris Hemsworth took to his Instagram handle, and shared a post taking Marvel fans on a throwback trip.

“This year marks the 10th anniversary of THOR when two unknown lads were given the keys to the kingdom. It’s been a hell of a ride and we clearly haven’t aged a day ? @twhiddleston @marvelstudios,” Chris wrote while sharing an old click with his co-star Tom, along with a screenshot from Vulture’s article that talked about their casting, back in day.

Speaking about picking a lesser-known actor Chris Hemsworth to play Thor Odinson, the Asgardian God of Thunder in then developing MCU, director Kenneth Branagh revealed in an interview with Yahoo Entertainment, how they didn’t wish to introduce Thor looking like actor-model Fabio Lanzoni, who was already a rage in the 1990s. Speaking about how Fabio’s resemblance with the character look of Thor from Marvel comic books was a concern, Branagh shared, “The terror was, ‘Don’t let it be like Fabio.’ I was aware that (Marvel executives) Kevin Feige, Louis D’Esposito and Victoria Alonso knew that Thor was critical to them, to tonally find a way to sit alongside Robert’s brilliant Tony Stark and Captain America. This new dimension, the fantastical space adventure, needed to find its starting place.” Chris Hemsworth was until then known for playing James T. Kirk’s father in the prologue sequence of Star Trek reboot in 2009. On the other hand, Tom Hiddleston, who also auditioned for Thor, landed the role at par with the superhero – that of Thor’s trickster adopted brother Loki, the God of Mischief.

“We made the calls (to Chris and Tom) the same morning within two minutes of each other. Kevin (Feige) said ‘These will be the most important calls we make.’ And they were, because who knew what amazing chemistry they would have,” Branagh added in the same interview.

Thor (2011) went on to become not just a blockbuster, but also paved way for the two actors and their characters in Marvel’s Phase 1. Thor was followed by two other movies in the franchise – Thor: The Dark World (2013) and Thor: Ragnarok (2017). Thor: Love and Thunder will bring back Chris Hemsworth in his character while Tessa Thompson will reprise her part of Valkyrie.

Natalie Portman, who played scientist Jane Foster and Thor’s love interest in the first two movies, and appeared in Avengers: Endgame, will take the mantle of Thor in the upcoming chapter, being directed by Taika Waititi. Several behind-the-scenes photos and videos from the shooting of Thor: Love and Thunder went viral on social media recently.

Chris Hemsworth has so far appeared as Thor in eight Marvel movie, and Tom Hiddleston played Loki in six. Marvel Studios confirmed recently that Thor: Love and Thunder is scheduled to release in May 2022.

On the other hand, Loki, who switched timelines, fleeing with the Tesseract during the events of Avengers: Endgame (2019), will be seen in his independent web series that will premiere on Disney Plus on June 9. Loki, who was killed off in the hands of Thanos in Avengers: Infinity War, will reappear as an alternate version in the series. 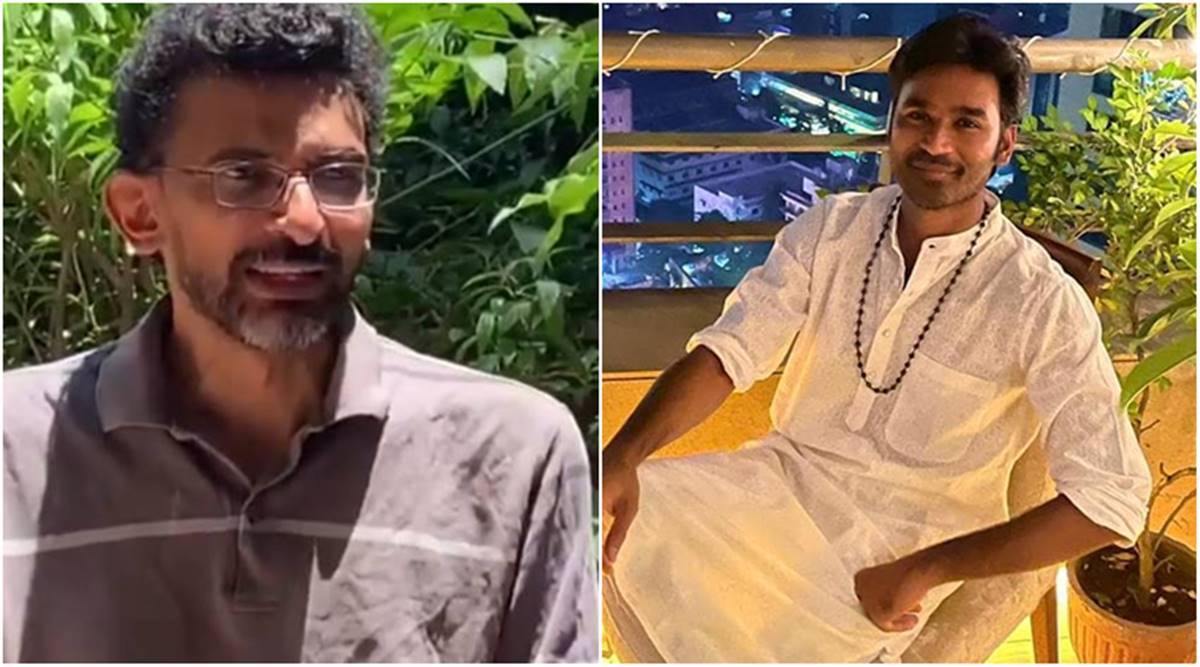 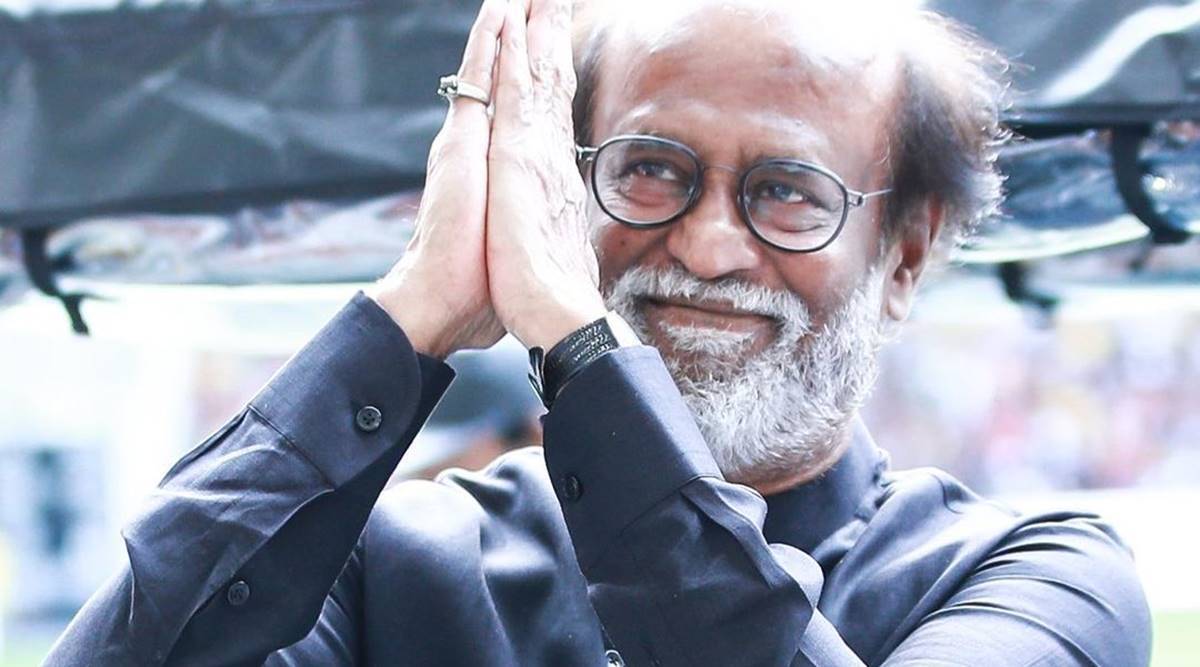