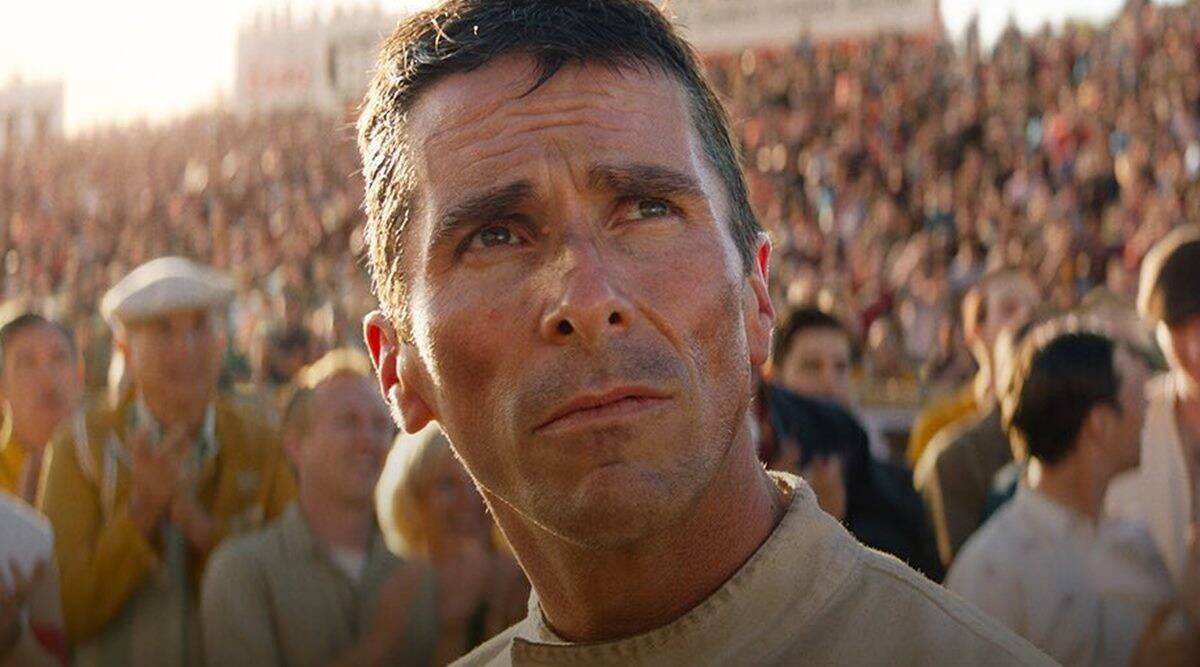 Christian Bale will produce The Church of the Living Dangerously with New Regency as well as Ellen Goldsmith-Vein and Eric Robinson of The Gotham Group, while Randolph and Kushner will executive produce alongside Margaret Riley. Oscar winner Christian Bale is all set to play a drug smuggling preacher in the feature adaptation of David Kushner’s Vanity Fair article The Church of the Living Dangerously. New Regency has acquired the movie rights to the 2019 article and hired The Big Shot fame Charles Randolph to write the script.

Bale will produce the film with New Regency as well as Ellen Goldsmith-Vein and Eric Robinson of The Gotham Group, while Randolph and Kushner will executive produce alongside Margaret Riley, reported Deadline.

The Dark Knight star will play John Lee Bishop, who survived a difficult childhood to become the pastor of a Portland megachurch.

Bishop was a popular preacher and became quite wealthy, though he later developed an addiction to alcohol and painkillers. His son, David, developed a meth and heroin habit, and in an effort not to fail his son, and better understand the power the drugs held over his boy, Bishop began taking the same drugs as well.

He was, eventually, caught smuggling drugs for a Mexican cartel. He was sentenced to five years in prison. New Regency’s deal includes the life rights of both Bishop and his son, who helped save his father’s life.

He is also set to play the role of supervillain Gorr the God Butcher in Taika Waititi’s Marvel movie Thor: Love and Thunder and Scott Cooper’s Netflix film The Pale Blue Eye, which marks his first producing credit.