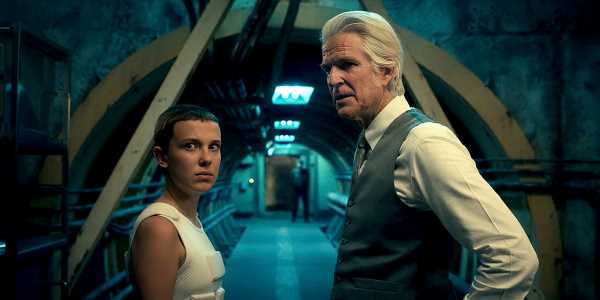 The pandemic saw OTT released on a regular basis.

Not just Bollywood films, but Web shows, in various genres, entertained audiences and even changed their tastes to an extent.

Theatres are open now, they are doing good business, and quite a few new releases have lined up.

Still, interesting films and Web series are coming up on OTT besides theatre releases like Samrat Prithviraj and Dhaakad, which will beginning streaming this month.

The first volume of Stranger Things Season 4 ended on a cliffhanger, and we can’t wait to watch the adventures of Eleven (Millie Brown Bob) and her friends in Hawkins.

Then, there’s Vecna waiting to unleash its true power, and take us back to the Upside Down.

Shut Up Sona
Where to watch? ZEE5
Release date: July 1 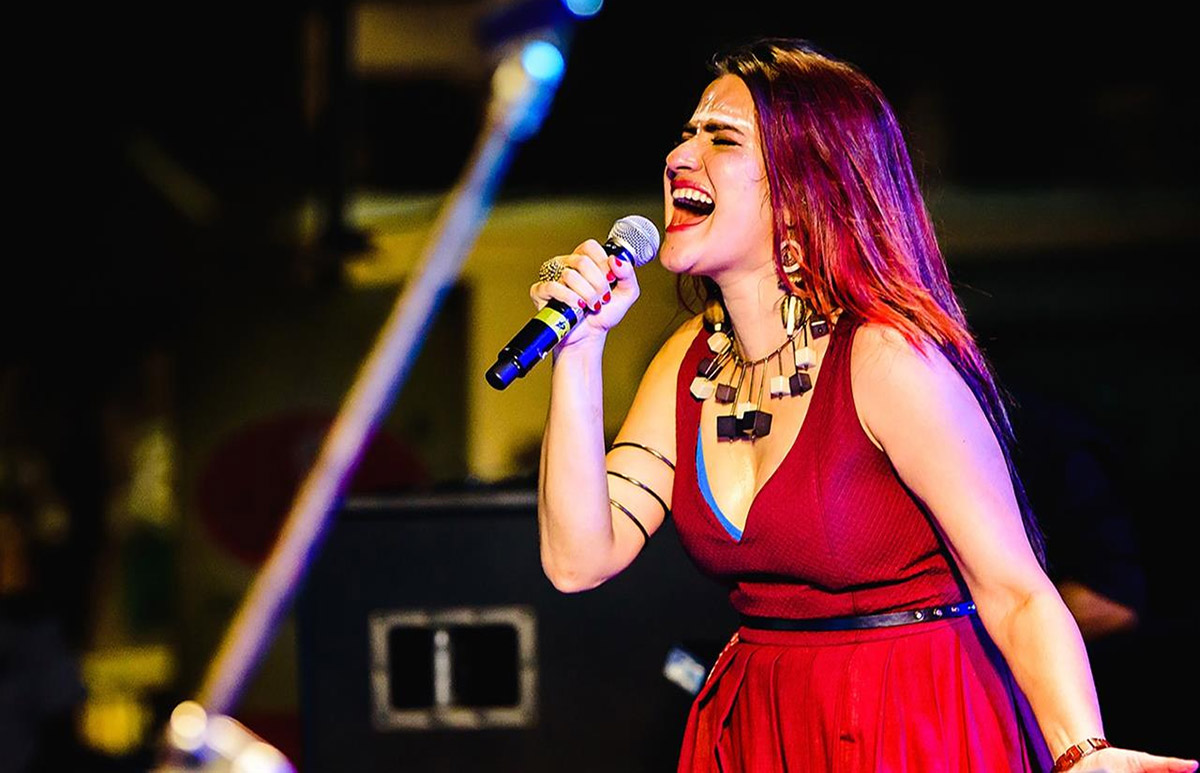 Shut Up Sona is a National Award-winning documentary on singer Sona Mohapatra, as she takes on misogyny on social media and fights for equal representation of women in the music industry. What happens when a couple starts having an affair only to find dead bodies piling up in their apartment?

Well, one has to wait and watch out for this in the quirky comedy thriller Miya Biwi Aur Murder, starring Rajeev Khandelwal and Manjari Fadnnis. 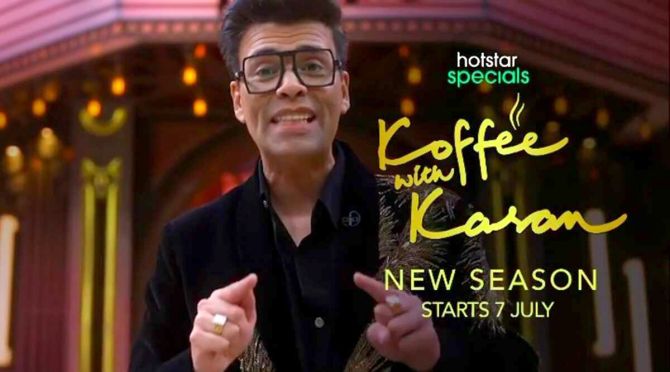 The promo is hilarious as we see Karan Johar begging celebs to come on the show, until finally, he decides to ‘screw it’ because he’s still going to ‘brew it’.

Ranveer Vs Wild With Bear Grylls
Where to watch? Netflix
elease date: July 8 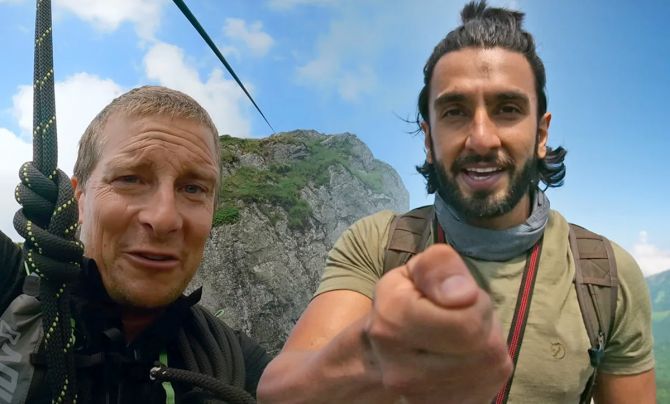 Wild With Bear Grylls has featured some of the biggest Indian celebrities, including Narendra Modi, who discover their wild side.

This month, Ranveer Singh learns a couple of survivor skills and does what he’s never done before. Jaadugar sees Panchayat star Jitendra Kumar as a decent magician forced to participate in a tournament to woo the love of his life.

Arushi Sharma, who played one of Kartik Aaryan’s love interests in Love Aaj Kal, is the leading lady.

Javed Jaffrey’s presence as the football coach adds comedic weight to the proceedings.

It has been directed by Sameer Saxena who helmed some of the best OTT shows — Yeh Meri Family, Permanent Roommates, TVF Tripling. One waits to see what surprises she has in store for audiences in this Aanand L Rai production. 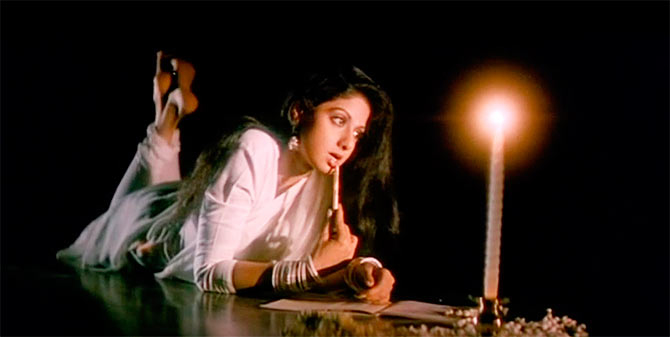 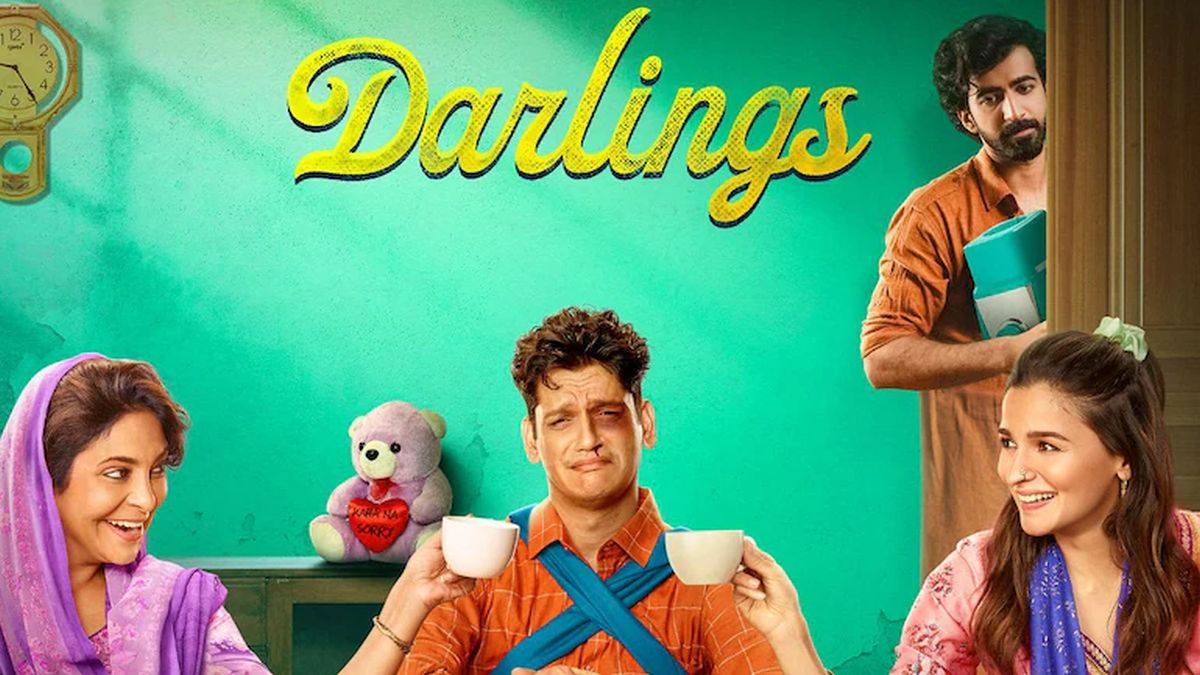